A businesswoman more familiar with serving the needs of customers in London's ever fashionable and exclusive Jermyn Street has opened a new venture in Gloucester. 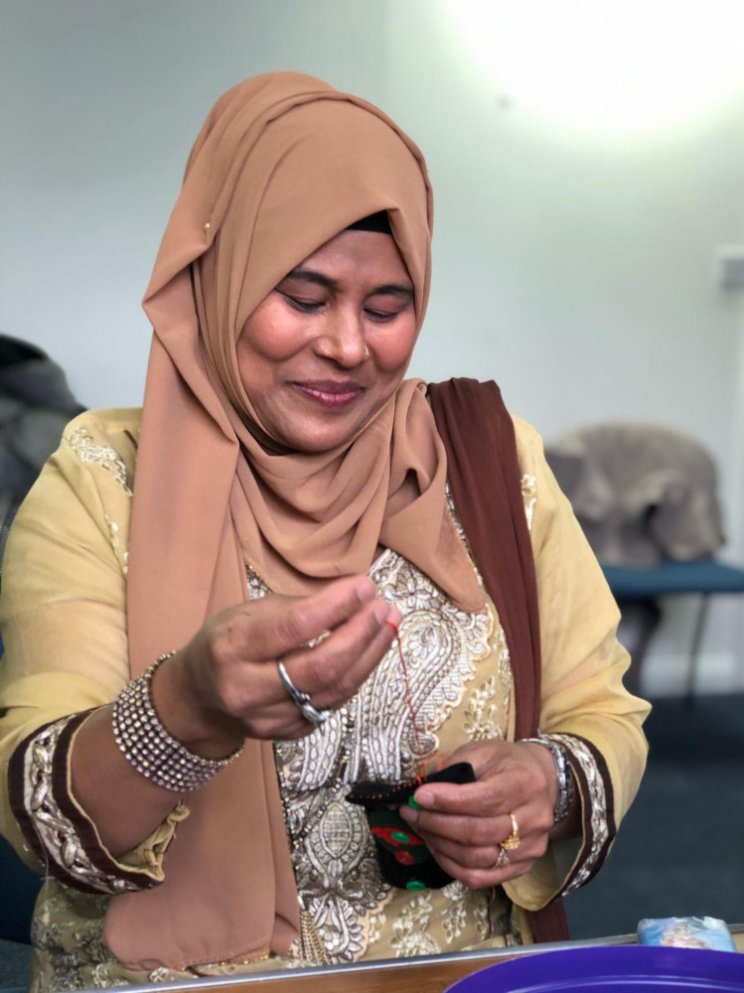 Emma Willis, MBE, whose shirt making business has long been based in the city, has gone into partnership with the Friendship Café.

The result is the Emma Willis Community Sewing Studio, which aims to offer free clothes making facilities, sewing classes "and a social place to make new like-minded friends in this multi-cultural city".

The Friendship Cafe is run by Aysha Randera and Imran Atcha. Ms Randera trained at Ms Willis's business at Bearlands House in the city centre.

Her training was sponsored by Conde Nast International thanks to the support of its chairman Jonathan Newhouse who was introduced to Ms Willis by the Government with both sharing a passion for the British clothes making industry.

"Emma's company also donated four industrial sewing machines and the cost of creating the new studio was covered by Gloucestershire families including the Ritblats and the Bossoms.

"Much of the work was provided by local volunteers including a team of offenders and ex-offenders as part of the Gloucester Pay Back programme.

"The classes at the studio are particularly attended by refugees with sewing skills who find a place to make new friends and practice both their sewing and English which is also taught at The Friendship Café," said a spokesperson for the venture. 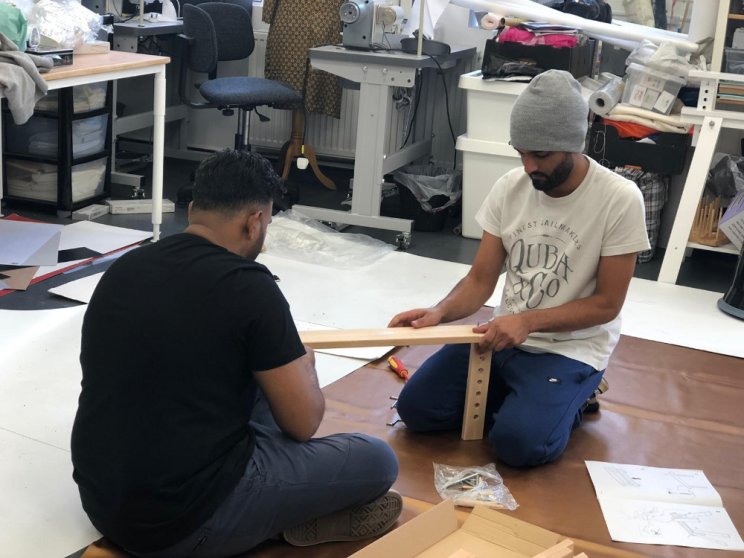 Emma Willis has been specialising in bespoke shirts since 1990 and from her London store in Jermyn Street since 1999, using the finest Swiss cottons and adhering to the highest standards of English shirt making; single needle stitching, cross stitched real mother of pearl buttons, and patterns matched at seams.