Progress is being made by developers in charge of the 202-home development at Gloucester Prison, with further plans submitted last month for utilities infrastructure works. 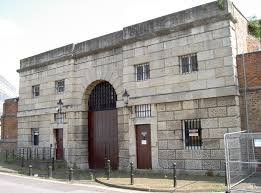 Current owners, City and Country, purchased the site one year after it was decommissioned in 2013.

They gained planning permission in 2018 which will allow the Grade II* and Grade II-listed former prison buildings to be converted into 38 new homes. Permission was also granted at the time for seven new buildings to be added to the site that would include 164 new residential units.

The scheme is also set to include 481 square metres of commercial and community space as well as car parking, cycle parking and gardens for both private and communal use.

And now a planning application for the 'installation of an electrical substation, including associated infrastructure' has been submitted by City & County to Gloucester City Council. 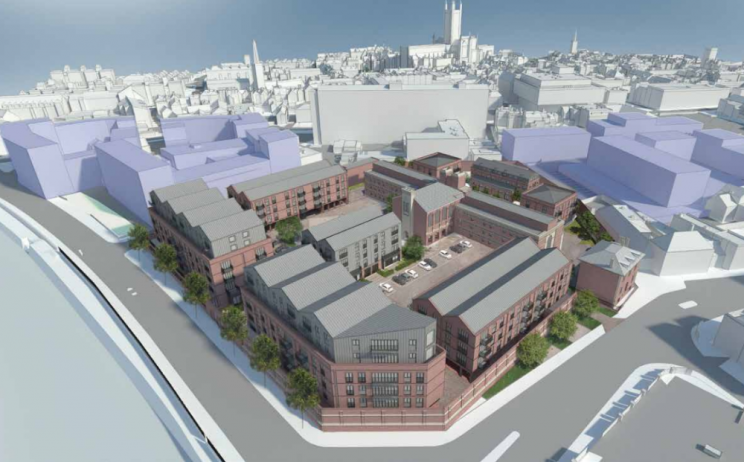 The proposed electricity substation will be located adjacent to a non-listed section of the former prison wall at the HMP Gloucester site and adjacent to the Grade II-listed former Governor's House.

Plans suggests that the new substation will "serve the future residential development". 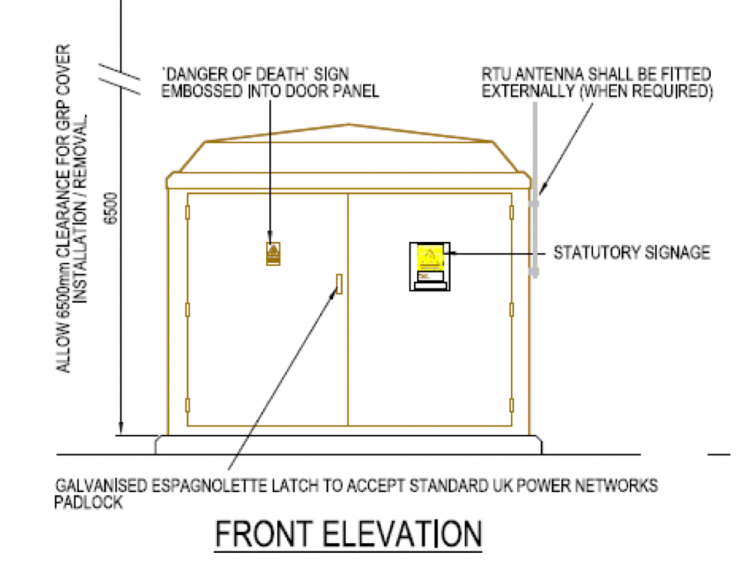 A design and access statement read: "plans for a new substation had not been included as part of the original planning and listed building consent applications as the proposed location had not been finalised at that stage."

Gloucester Prison opened as a county gaol in 1792 and was extensively rebuilt in the 1840s and operated as a prison until 2013.

The gaol was built on the site of Gloucester's Norman castle which was demolished to allow for the 18th century construction.

"City & Country has carried out initial minor demolition work to one of the unlisted buildings on the site in order to keep the existing planning permission alive and have also submitted a planning application to Gloucester City Council to install an electricity substation that will serve the future development at the site."

A start date for the full redevelopment project remains unknown. 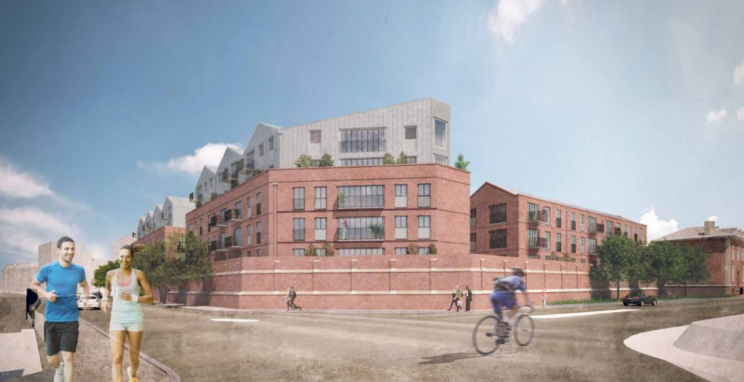