Two reasons why the Museum of Gloucester is rocketing ahead

Free entry and an exhibition celebrating the 50th anniversary of the Moon landings has seen visitor numbers rocket at the Museum of Gloucester.

More than 34,000 people have gone through the doors in the four months between April and July, compared to just 11,724 in the same period last year - an increase of almost 200 per cent.

The increase in footfall can be attributed to the decision to offer free admission to the Brunswick Road site and only charge for special exhibitions, as well as the recent relocation of the Tourist Information Service. 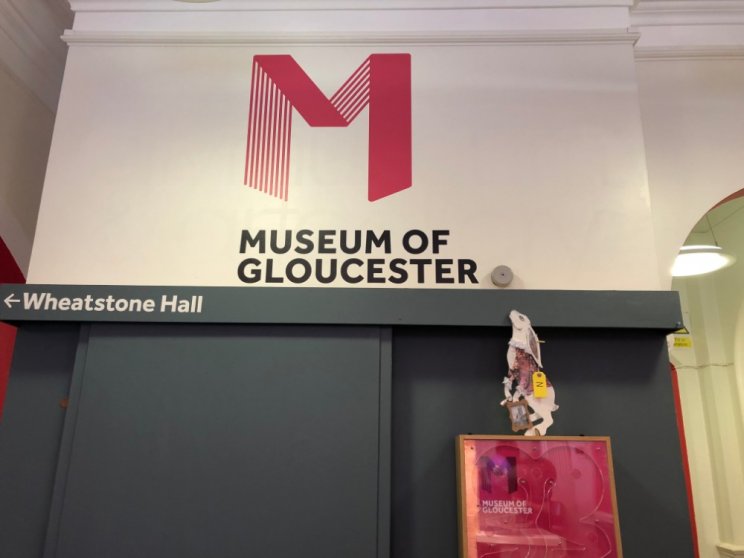 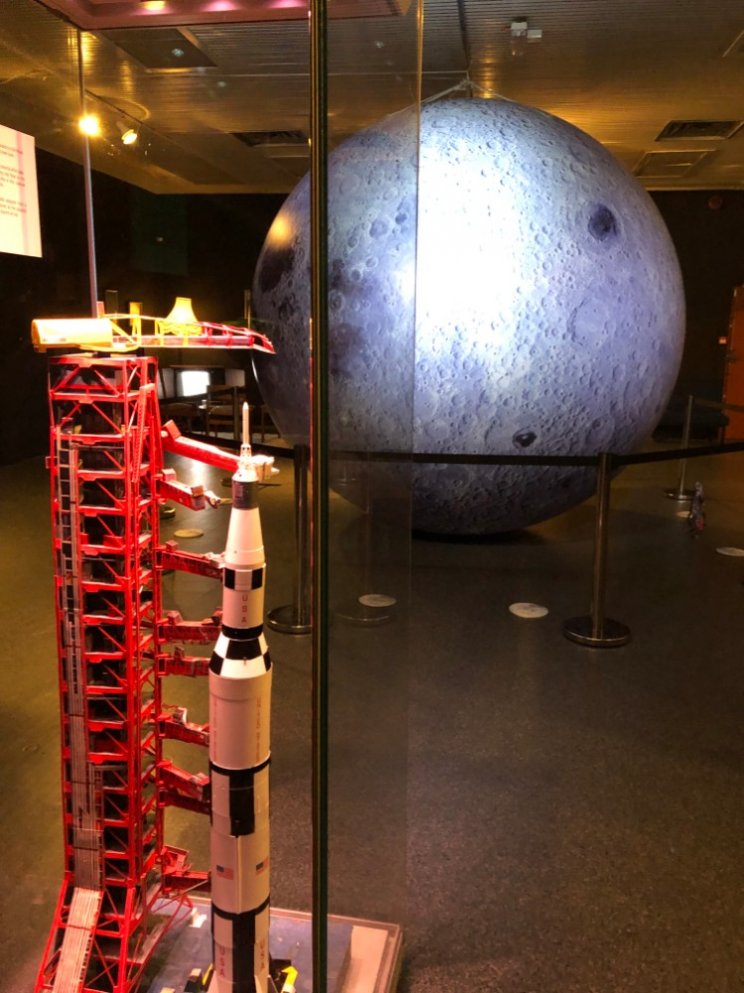 One of those is the Moon Exhibition that celebrates the recent 50th anniversary of the Apollo 11 landing in July 1969 when man walked on the lunar surface for the first time.

The paid-for exhibition includes an inflatable 3metre model of the Moon, maps and newspapers from the day of the landings.

Lunar rock samples, models of the rockets, modules and computers from the Apollo mission and a replica space suit.

There is plenty to keep children amused too, with an interactive zone and space costumes to try on as well as a reading corner.

Later in the year, the museum will feature an exhibition of puppets and paintings by William Simmons that will run from October 12 through to April 18 2020. It links with the city's winter festival that includes a Christmas show at the Guildhall, and the annual Lantern Procession, both of which are puppetry themed. 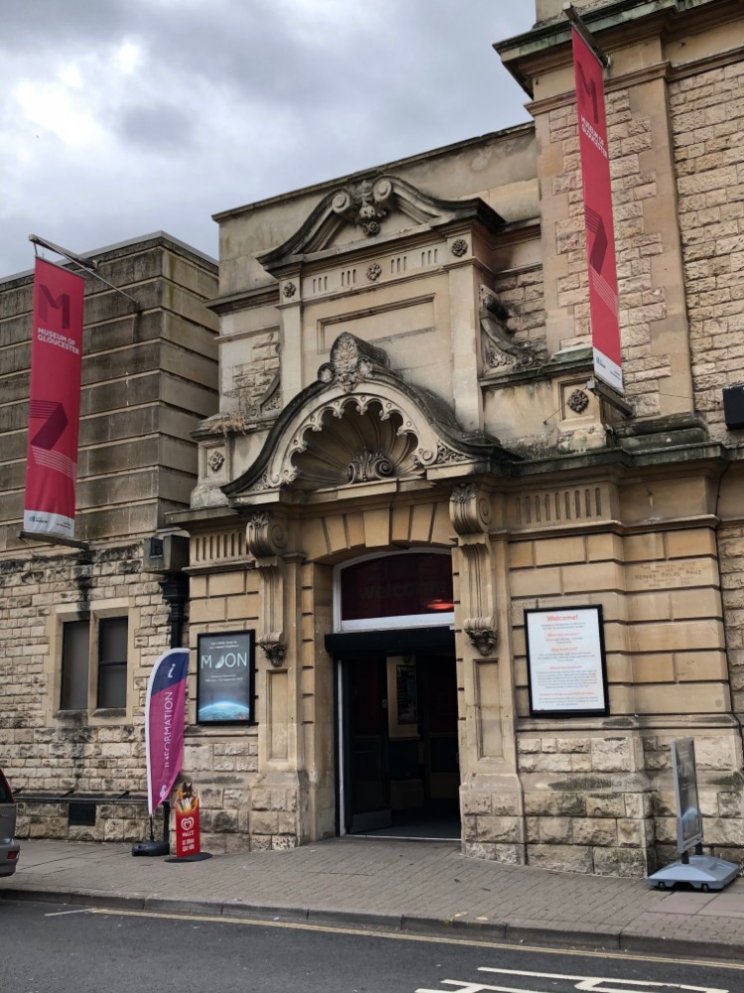 A Ben Uri exhibition of works by migrant and refugee artists from the end of the 19th century to the present day is also being held from October 2 to January 25.

Other stunning artefacts of interest to the public include a Roman mosaic, column and remains of impressive city walls.

Also on display are The Birdlip Mirror, one of the finest items of Celtic art to survive in Britain that dates back to AD 50.

The Gloucester Tables Game, an early version of backgammon which is the oldest complete tables set in the world is also featured in the museum.

Councillor Steve Morgan, cabinet member for culture and leisure at Gloucester City Council, said: "I'm delighted so many people are visiting the Museum of Gloucester.

"It shows the benefit of offering free admission as we have opened up all of this wonderful heritage to so many more people.

"I hope even more will visit to see the stunning exhibitions and artefacts on display."

For further details about what's on at the museum and a full programme of events, visit www.museumofgloucester.co.uk  or call the museum on 01452 396131.