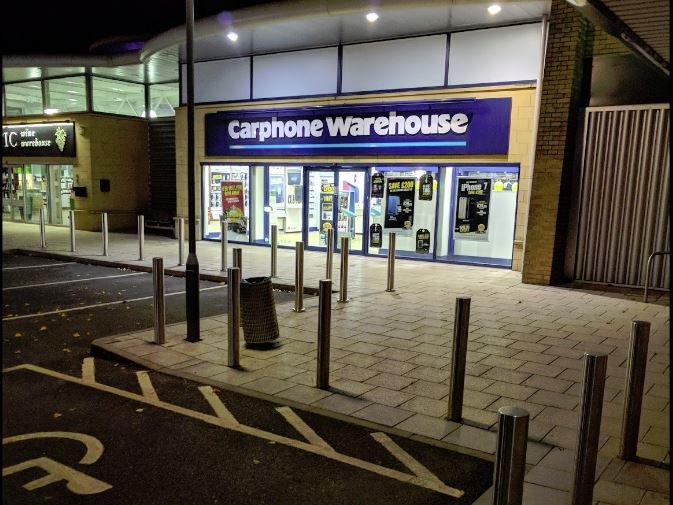 A Gloucester man who burgled a Carphone Warehouse store and also dealt in hard drugs has been jailed for five years at the city crown court.

Kieran Pettigrew, 33, pleaded guilty to being involved with the supply of cocaine and heroin between May 19th and August 20th, 2020. He also admitted entering the Carphone Warehouse on the Westgate Business Park as a trespasser and stealing accessories and till floats during a raid which caused £20,000 damage to the premises.

Prosecutor Alistair Haggerty said the burglary occurred during the early hours of September 20, 2019.

"The company monitoring the building's alarm noticed that it had been tampered with at 9.30pm the previous evening," he said.

"The cameras were checked but nothing of concern was spotted.

"However, just after midnight, two men were captured on camera approaching the front door of the store. They were carrying various tools and attempted to open the front door with a screwdriver, while the other man tried to lever the door from below.

"A third man - later identified as Pettigrew - then joined them in an effort to try and break in.

"After seven minutes the men finally gained access through the front door, but were prevented in getting into the store itself because of the internal shutters.

"The three men left the building at 12.15am and the first two returned 45 minutes later with a fourth man and together forced the shutters open and entered the store.

"One of them kicked open the door to the stock room during which Pettigrew returned to the scene and assisted with the burglary.

"At 1.06am the four men are filmed leaving the store and the alarm company notified the police that an incident had occurred. Police arrived at the scene very quickly and discovered a discarded bag full of phone accessories, valued at £221.05 and one of the burglar's mobile phones, which was left at the scene. Three till floats of £50 each were also stolen.

"The alleged culprits were identified by CCTV and their DNA recovered from the scene."

The court was told that the cost of replacing the front door, the rear door, the stock room door and the internal shutters amounted to £20,614.66. 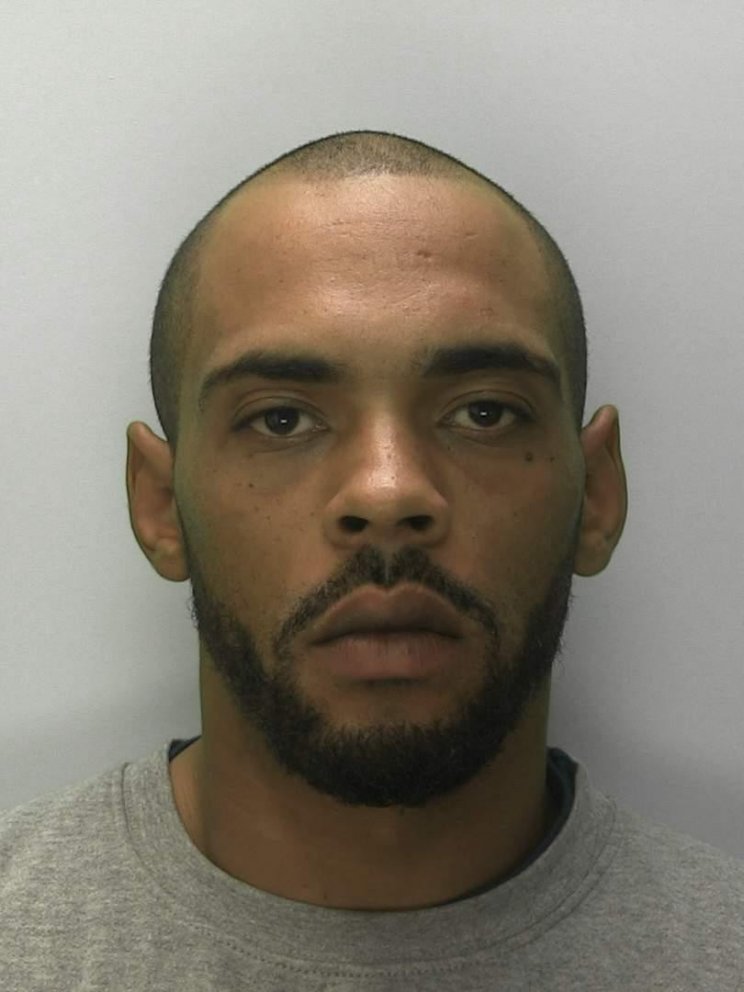 Pettigrew was subsequently arrested and made no comment when questioned. He was then released by the police 'under investigation.'

Mr Haggerty said: "Pettigrew was also involved with the supply of Class A drugs, both heroin and cocaine. He was running the 'Jay' drugs line during this period and this evidence came from his phone after it had been seized and analysed.

"The data obtained suggested that he was sending out bulk texts to some 190 contacts in which he advertised Class A drugs for sale.

"Pettigrew's flat was also searched and police seized two other phones, which confirmed his drug dealing. Photographs depicting large piles of bank notes with captions that indicated that the money was his daily takings were also found on his phone.

"This was a significant drugs operation to which he again gave a no comment interview to police. He has a number of previous convictions for drug offences as well as dwelling burglaries and robbery. Pettigrew was on licence from prison when he committed the burglary and at the beginning of his drug supply time period."

Sarah Jenkins, defending said: "Pettigrew pleaded guilty at the magistrates' court after he had seen the still photographs from the CCTV that showed him clearly being part of the commercial burglary.

"The drugs supply was akin to a countylines operation, which he built up himself. However he was not the only person who had access to the drugs phone.

"Pettigrew got involved because he accrued a large debt and he was physically threatened to start paying it back. He was acting under coercion because he felt he could not protect all of his extended family all of the time.

"With regard to the commercial burglary, this is one of the case where the value of the damage far out ways what was in fact taken.

"Whilst this was a group operation, it wasn't very well planned or sophisticated in its operation as the culprets left behind a bag of accessories along with a phone and their finger prints and DNA.

"Prior to his arrest for the drug offences, Pettigrew had spent the longest period in his life not being in an institution, a way of life that began at the age of eight when he attended boarding school.

"He is in a settled relationship with his partner and had gained lawful employment when he was arrested.

Pettigrew's partner wrote to the court and said: "When I first met Kieran he was very institutionalised and I helped him master the simplest of life skills that he never had the opportunity to learn them before. He has since gained employment and applied for his passport and driving licence. He has made progress in beginning to live a normal life."

Judge Ian Lawrie QC said to Pettigrew: "You have a sorry history of previous convictions and an inability to comply with community orders imposed to sort out your offending.

"You are fortunate to have a supportive partner who has given you better guidance than you have received in the past.

"But what the court cannot ignore is you two lots of offending to which I have no choice but to impose a custodial term. You had a significant role within the drugs operation, which ran for a long period of time."

Judge Lawrie jailed Pettigrew, whose Gloucester address cannot be published by order of the court, for five years and ordered the destruction of the drugs and phones found in his possession. He was also ordered to pay a victim surcharge of £181.