Fast-growing firm to give £5 million to charity

Pre-tax profits are up by more than 120 per cent at one of Gloucester's biggest private employers.

For those that benefit from the generosity of the company and its owner it spells good news, with the majority of its profits given over to charity. 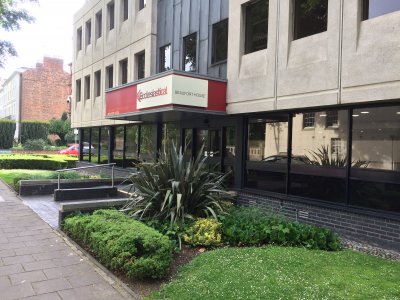 Mark Hews, group chief executive officer of Ecclesiastical, said: "Our purpose at Ecclesiastical is to contribute to the greater good of society. By delivering sustainable, profitable, long-term growth, we are able to support thousands of good causes across the UK through our charitable giving.

"I'm very proud that in April we launched the Movement for Good Awards, giving away £1m to charities in 2019.

"Alongside this we're announcing today a further £5m will be granted to our charitable owner in September. This will bring us to £70m towards our target of £100m by the end of 2020."

Ecclesiastical is owned by the Allchurches Trust, an independent charity.

"This giving is made possible thanks to the hard work and dedication of everyone at Ecclesiastical. I'm delighted to report a positive financial performance in the first half of 2019, underpinned by continued strong underwriting performance." 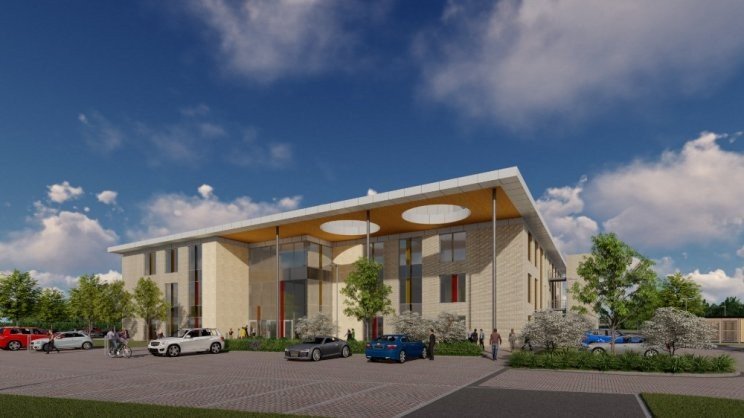 He added: "This is a result of our disciplined underwriting approach, and a benign environment in the first half of the year. Positive growth in global stock markets has also delivered strong investment returns, demonstrating the benefit of our long term equity investment strategy.

"Our strategic goal is to be the most trusted and ethical specialist financial services group and we continue to win external accolades for the way we do business."

And the business, which is due to move to new headquarters in Brockworth from its city centre offices, said it continued to see steady measured progress in its insurance business with underwriting profits of £9.5 million.