The Spice House Indian restaurant on Barnwood Road in Gloucester was chosen for an event to celebrate the election last year of the first Bangladeshi councillor to Gloucester City Council. 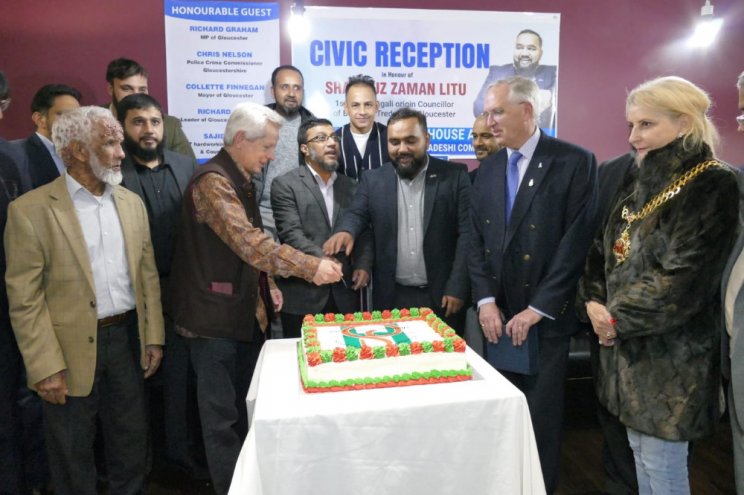 Shamsuz Zaman Litu, with 17% of the vote, was elected to the Barton and Tredworth ward as a Conservative.

The Gloucester Bangladeshi Community asked Koyash Meah and his brother Abdul Qayyum Meah and their team of volunteers to host the civic event.

The team at the restaurant pulled out all the stops by working through the night until 5am on Sunday to ensure that the 200 or so guests were fully catered for and the afternoon event ran smoothly.

Family, friends and elders from the Bangladeshi community and wider community joined the distinguished guests. 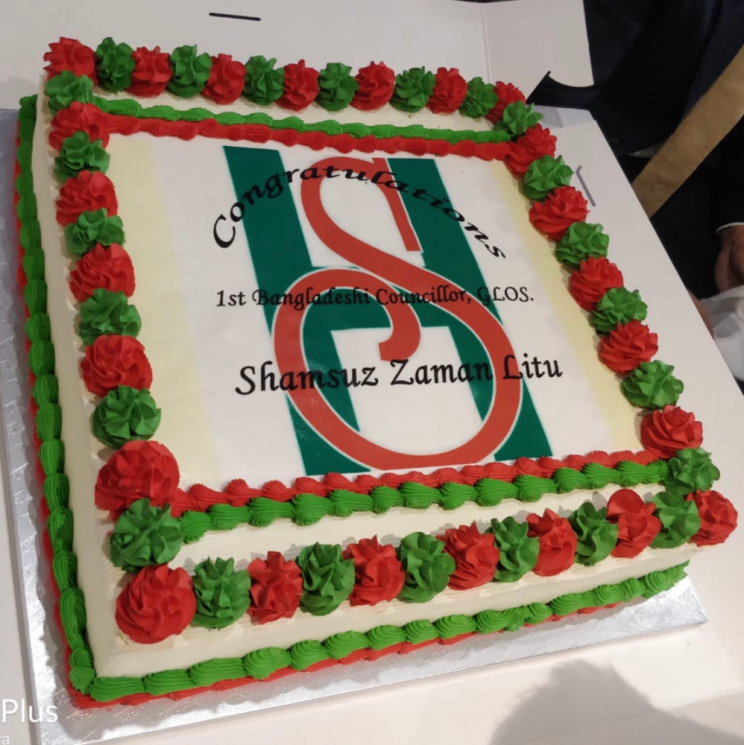 Councillor Shamsuz Zaman Litu said: "It is an immense privilege and honour to have been elected as the first ever Gloucester City councillor of Bangladeshi origin.

"I would like to say a big thanks to my family, friends and everyone who helped me with the campaign and also those who put their faith in me in the local elections in May.

"I promise to continue working hard for Barton and Tredworth alongside our MP Richard Graham, my colleague Councillor Sajid Patel and all my other colleagues on the City Council."

He added: "I will not let the community down and do my best to speak out and represent my constituents and the area to the best of my ability."