Gloucester-based homeware retailer ProCook is to float on the stock market. 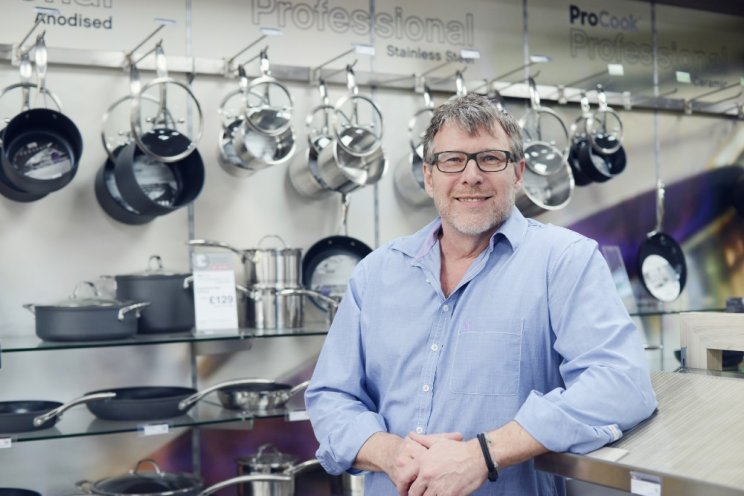 The share issue could value the company, founded 26-years ago, at up to £250 million.

Speaking exclusively to Punchline Gloucester, Daniel O'Neill, CEO ProCook, said: "We continue our growth story. For the first six months during the lockdown we grew just shy of 40% on the previous year and we've compounded that with growth in the first six months of this year with another very similar number."

The company employs 700 staff, with 200 of them based at the headquarters in Waterwells Business Park in Gloucester. It was set up by Daniel, a former software designer, with his mother and brother as a mail order business operating from his home in Gloucestershire.

ProCook is opening its latest store - it has 56 - at Cribbs Causeway in Bristol today. The retailer has stores in Gloucester Quays and Cirencester.

The firm had a turnover in excess of £53 million last year and is predicting growth of 30-40 per cent this year.

Daniel said: "As a family we have owned the business for 25 years. We would hate to see it going in a direction that we wouldn't approve of.

"We felt it was time to take some of our value off the table and selling it to a trade partner where the direction would have been out of our control wasn't very desirable, so the float seemed the best solution."

He is looking to make a share offer to staff when the company floats and believes the share issue will increase the company's overall profile.

He says they have protected the company against industry-wide supply issues by doubling its stock in the warehouse and in individual stores. "We went big and we went early," Daniel said.

And the secret to running a successful company? "Peope, people people. Get the right ones and life becomes simpler! And having your own brand so you can control all aspects of the operation," he said.