It was the perfect homecoming for Gloucester football at the weekend with more than 2,000 spectators at the new stadium and a 4-0 victory for the home team. 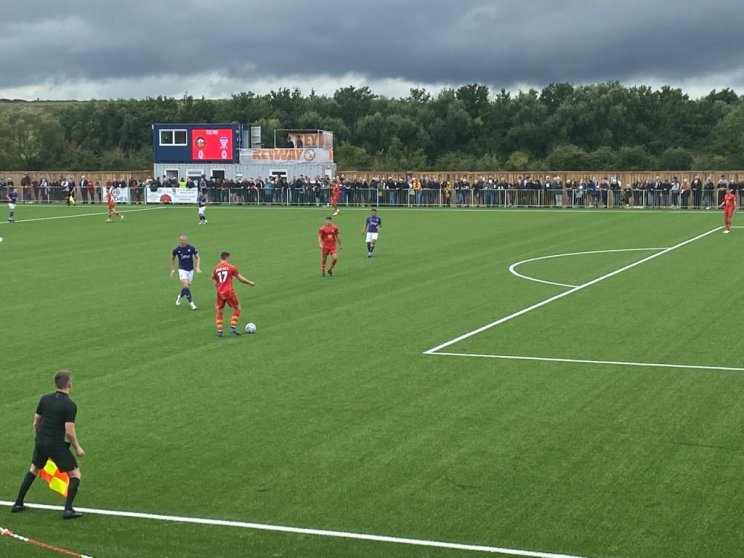 The New Meadow Park stadium, hosting its first full league match for 14 years, following the devastation of the floods in 2007 and then the Covid lockdowns, saw Gloucester City players turn on the magic.

The club not only beat title favourites York four nil but they scored a huge victory the for city's regeneration into the bargain. Local lad Danny King opened the scoring with his first senior goal, Fabien Robert made it two, while Kevin Dawson and Matt McClure both scored 'goal of the season' contenders to cap off a remarkable victory.

And the match proved that the return of football to the city is not just great news for sports fans but for business as well. Pubs, shops, taxi firms, the Quays - all were busy and the match itself a great place for networking. 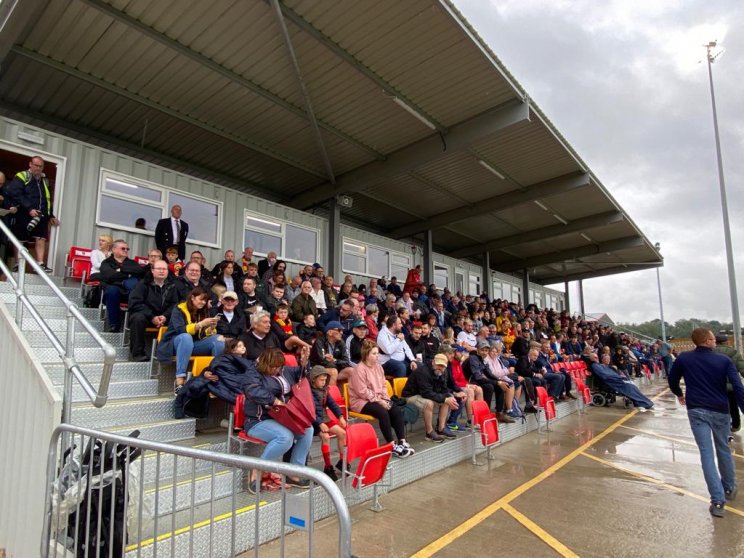 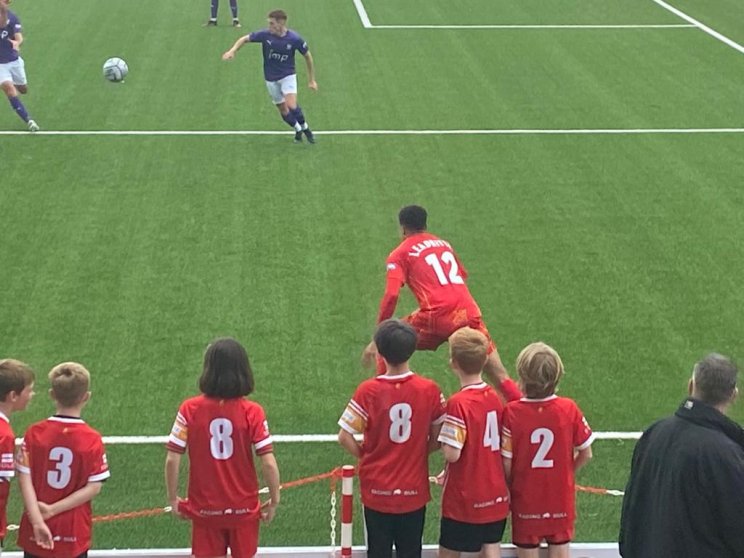 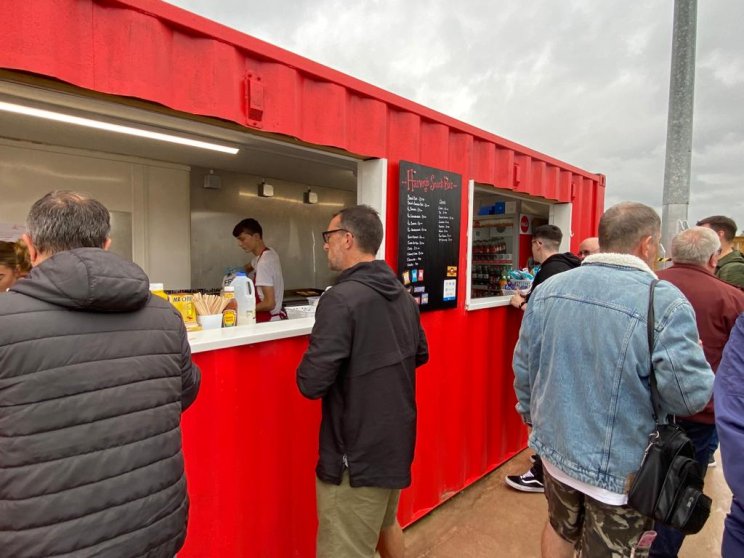 City Manager, Paul Groves, said: "I'm delighted for the fans that have been able to come, watch four goals, watch a decent performance and to have them back in was tremendous. You can see a measurable difference in the players performances, and they really got behind the players today, so thank you." 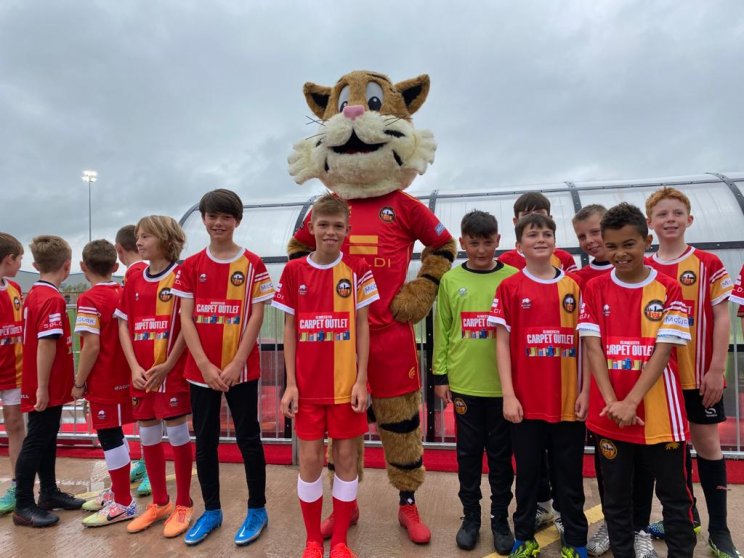 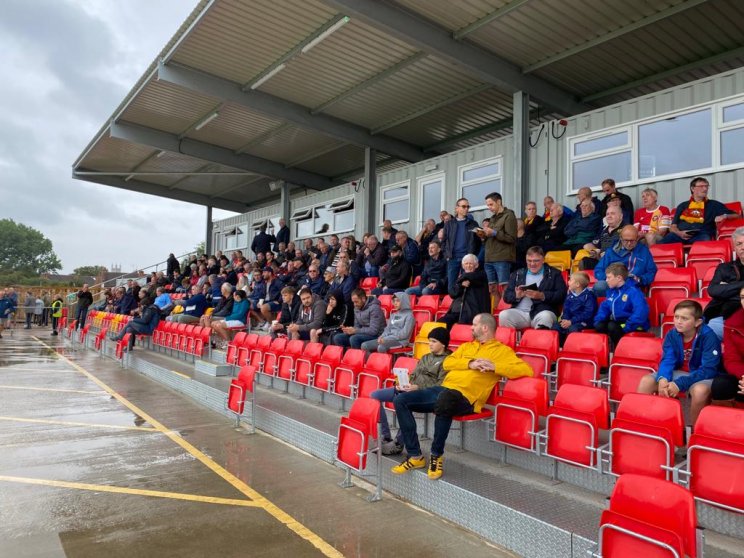 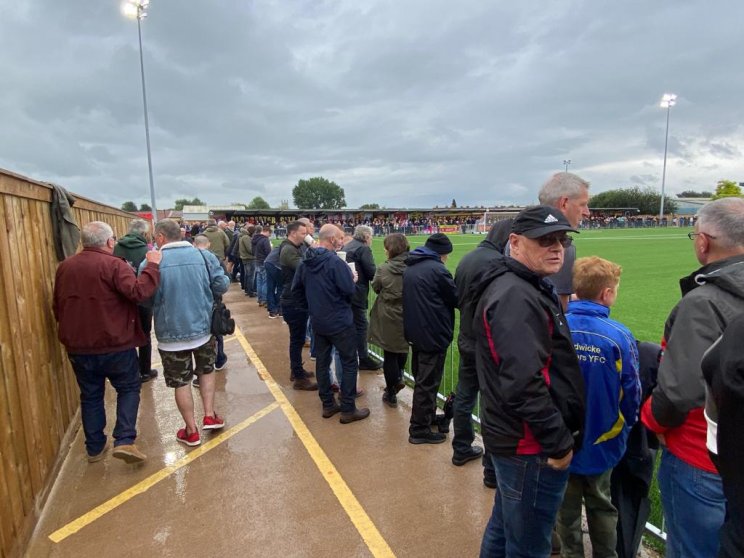 Gloucester MP, Richard Graham, there to watch the opening game, said: "How exciting is this? Regeneration is ultimately very human. It's about whether life is getting better for people, and I think to have your own football club playing again in Gloucester after such a long time and doing well is really exciting. It's going to inspire a whole generation of young players."

Former Gloucester rugby prop and captain, Andy Deacon, said: "It was a great atmosphere. The city itself has waited a long time for this to happen and all the people who contributed to it will be very proud and you can see there is an appetite for football in a rugby city."

"Having a club back in the centre of Gloucester, with a stadium and pitch that's worthy of it, means everything to me as a Gloucester lad." 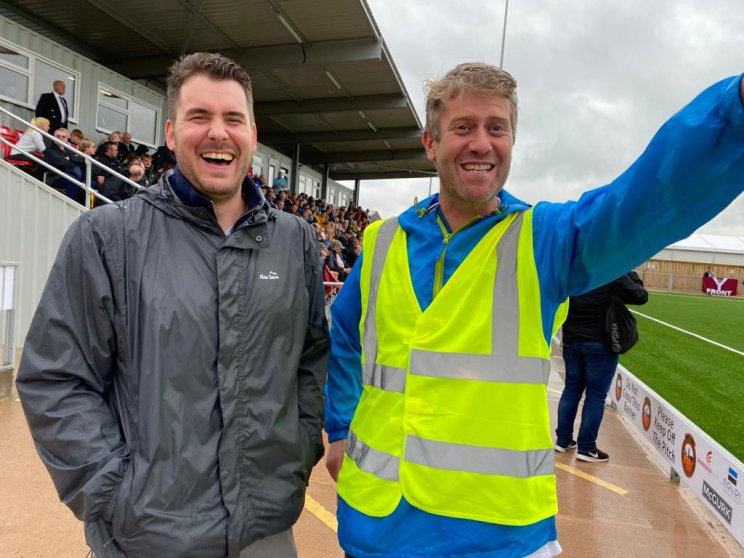 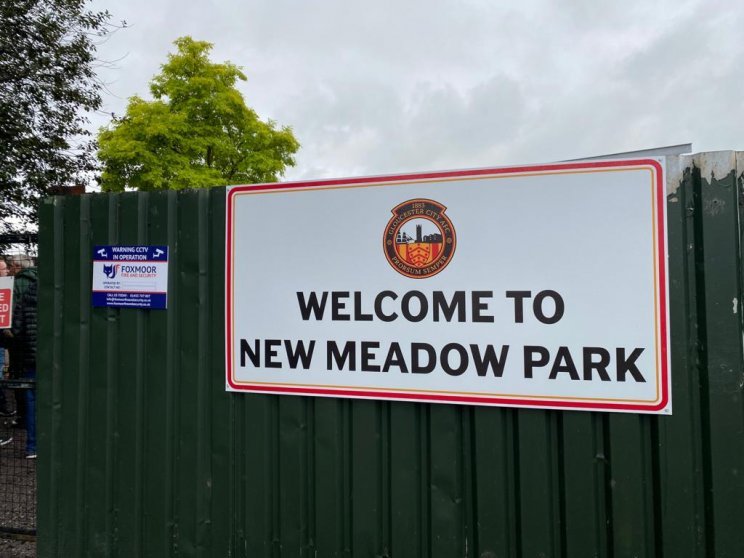 With the Forum development and the new city-centre university campus, the return of the city's football team is another piece in the jigsaw of regeneration.

The attendance of 2,034 made it the highest watched home league game for City since 1996 against rivals Cheltenham Town.

City take on Kettering Town in the Vanarama National League North on the August Bank Holiday Monday. Tickets are available from GloucesterSport.com/tickets.

Punchline says: "It was more than just a game - it was another signal that Gloucester is back and on the up."