We knew it before and suggested as much in our previous article, but Gloucester City Council has finally admitted it is the buyer that spent £54 million on a business park.

On the eve of the deadline for Punchline's freedom of information request to the local authority, it has admitted it is indeed the buyer of the St Oswald's Retail Park. 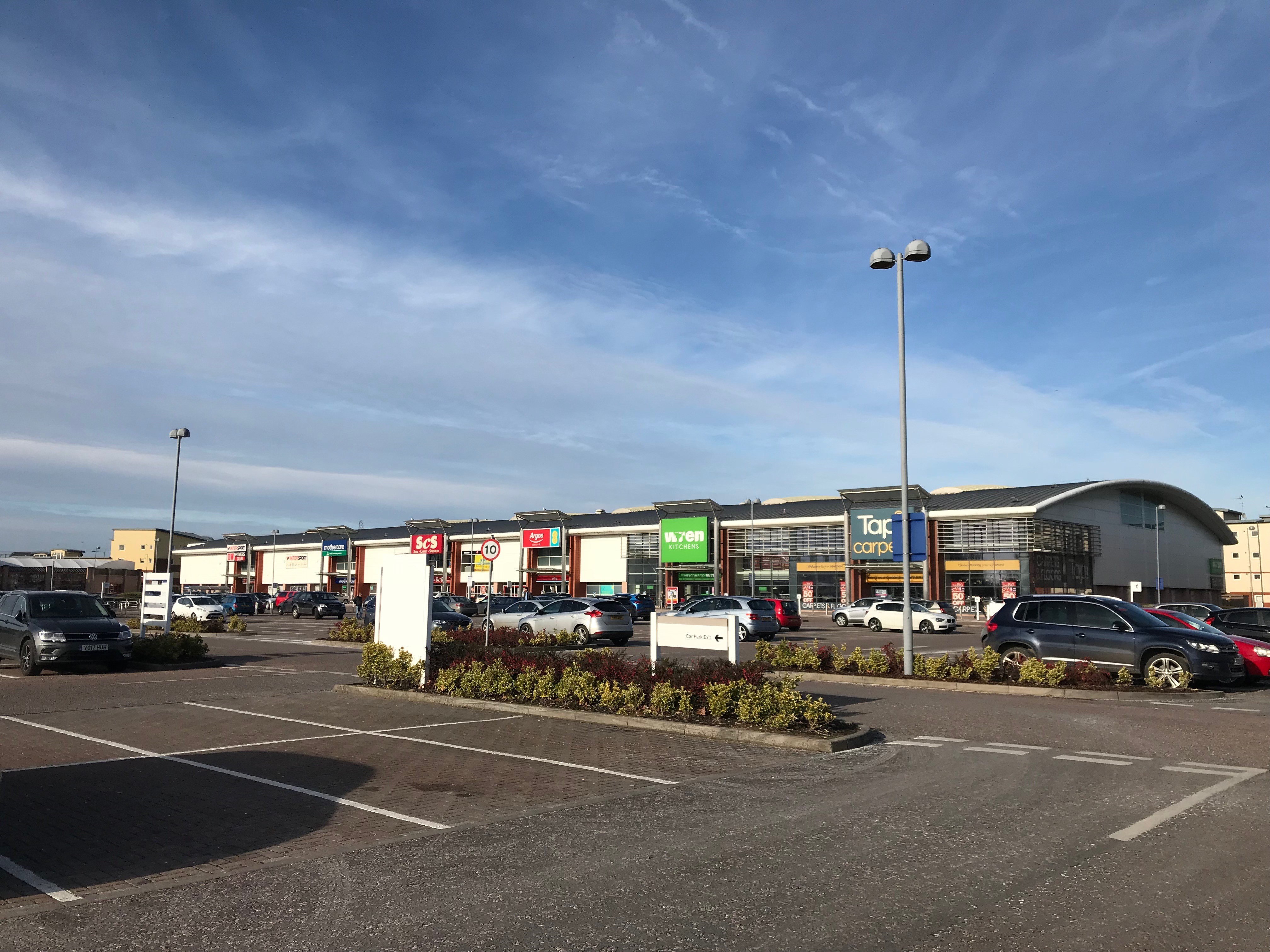 Hammerson had announced in November it has sold the land to a Gloucestershire local authority, and when every council bar the city told Punchline it was not them it left only one suspect.

"My apologies but the city council cannot confirm or comment on the speculation around the sale of St Oswalds retail park at this time," was its response.

Which of course left the door open to speculation as to what was afoot - was it an investment, was it for development? Why was it not saying anything?

An expert Punchline consulted at the time said the council appeared to have closed the deal at less than the asking price and with the existing tenants generating income and potential to adapt the site he concluded it was "very good business".

The city council has now said not only is it the owner, but the site also held an "opportunity for future regeneration and housing for the city".

"The long lease acquisition of the popular retail park, which has a long weighted average unexpired lease term, also includes an option on adjacent land which allows approximately 4.5 acres of unoccupied land. 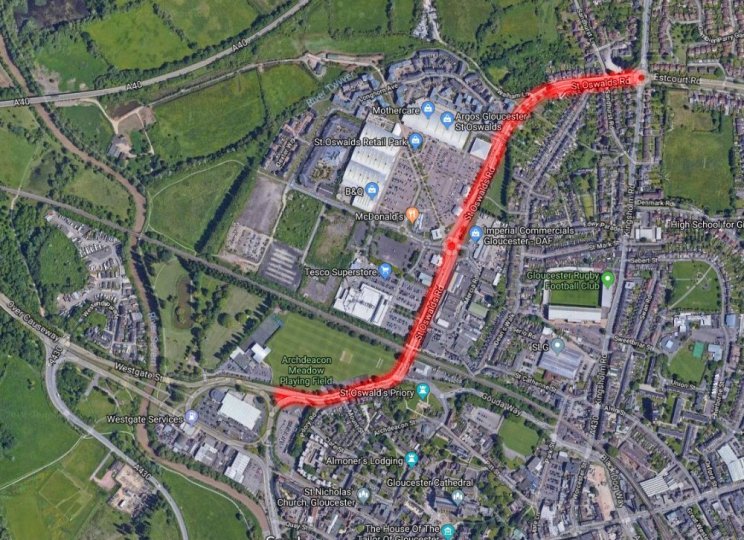 "This option has already been ring fenced for future regeneration and housing growth, to be developed as part of the council's priorities. This sits next to 4.5 acres already owned by Gloucester City Council.

"The money to buy the retail park and the option has been borrowed by Gloucester City Council, which will be paid back over a period of years using income generated by occupier leases on the retail park."

It is understood the city council is already actively looking to take forward plans for the unoccupied nine acres of land off Gavel Way.

Under the Gloucester City Plan, future housing provision will include at least 25 per cent 'affordable housing'.

"Alongside securing St Oswald's there is also the opportunity for regeneration and housing on the land off Gavel Way. The land has been vacant for 15 years and will provide many benefits for Gloucester.

"This investment in the retail park has been enabled through borrowing and continues to support the future delivery of council services and our priorities."