Work has begun to widen Llanthony Road in Gloucester to upgrade cycling and walking facilities and improve traffic flow. 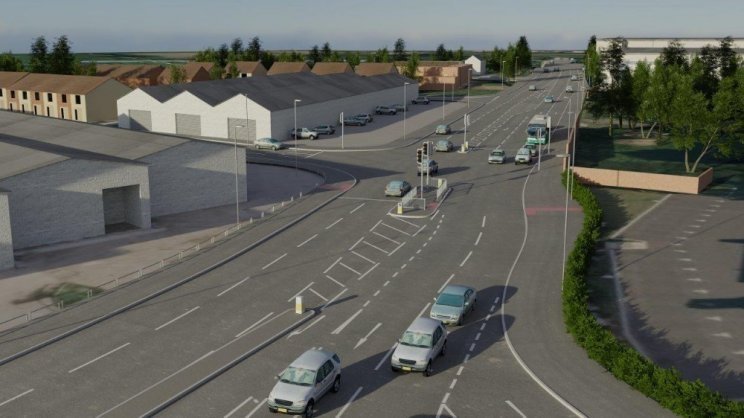 But last-minute changes made by Gloucestershire County Council to the £11.5m scheme have left some businesses unhappy.

The A430 Gloucester South West Bypass is an important link from the west and north west of the county and the city centre to the M5 motorway, and the Llanthony Road section is the only stretch still to be improved.

The project on the Llanthony Road section of the A430, will see widening of the footpaths on both sides to incorporate a fully segregated cycleway and pedestrian path on the northern verge, and cycle priority over motorised users at side road junctions.

Widening of the carriageway to two lanes in each direction at this well-known pinch point hope to improve the traffic flow on a major route through the city.

Original plans approved by Gloucester City Council showed right turn lanes into Sudmeadow Road or Spinnaker Road, meaning regular deliveries and exports from businesses on these roads would have seen limited disruption as a result of the new road layout. 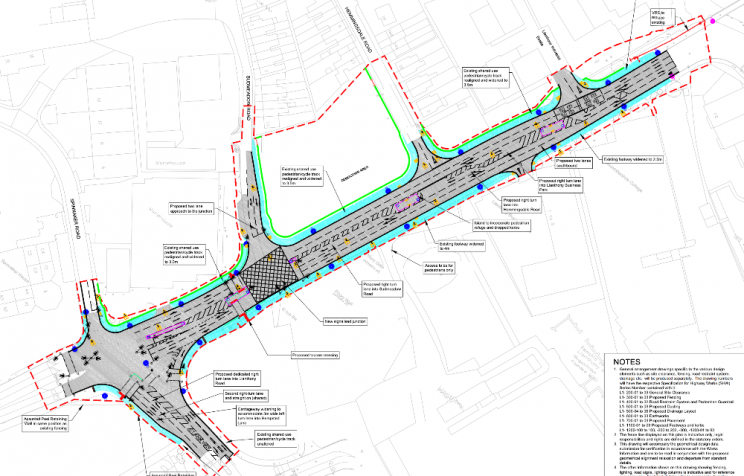 But Gloucestershire County Council have now amended the plans, removing these right turn lanes and transforming them into straight ahead lanes.

Businesses in the area say these changes will force traffic to negotiate the Monk Meadow Island and return back down the opposite side of the road, increasing vechicle movements in the area and journey times. 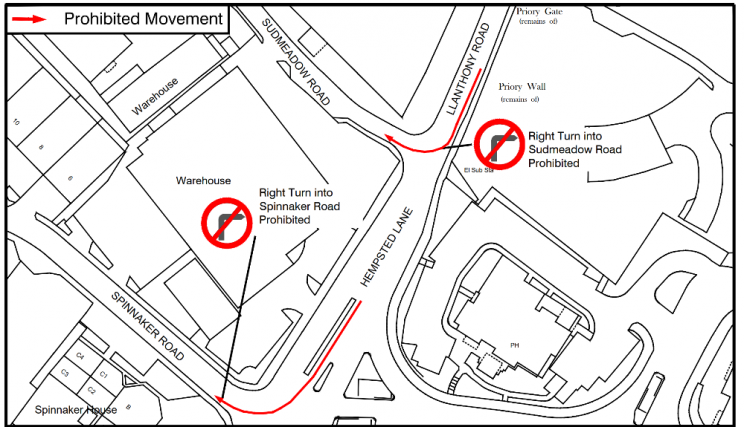 Carl Russell and Pete Wyse, joint managing directors of Sudmeadow Road-based Gloucester Glass (TCS) Ltd said: "We were happy with the original road plans, but we were not advised by the council of the amended plans submitted on 31st January 2022. 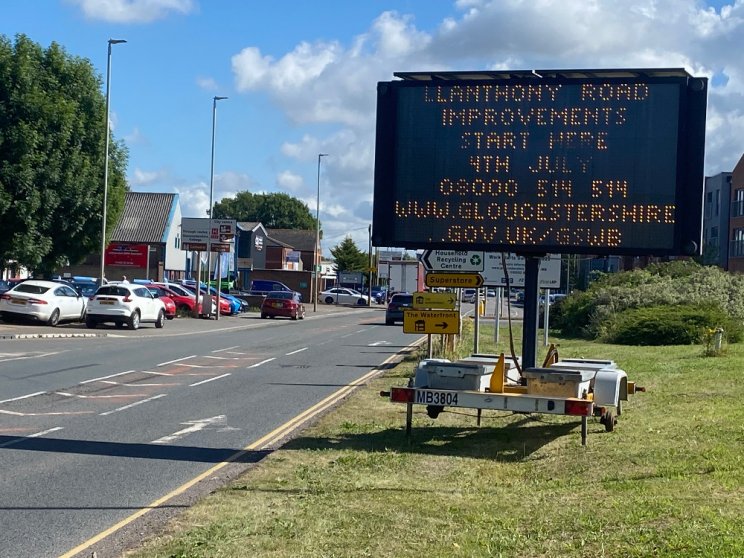 "Why is there a provision for a right turn into the small residential Hemmingsdale Road, but not for the major Industrial Estates of Sudmeadow Road and Spinnaker Park.

"Hundreds of HGV vehicles and vans deliver and collect from these sites daily, that will now have to go on a detour around the roundabout and back along the road again."

Punchline-Gloucester.com approached Gloucestershire County Council for comment, who said additional traffic modelling undertaken demonstrated that any introduction of dedicated right turn lanes would be at the detriment to the traffic capacity of the project.

Alan Bullock, team leader for Major Projects at Gloucestershire County Council, said: "The recent changes in the National Highway Code and guidance on cycling has meant we have had to make changes to the scheme to further prioritise cyclists and pedestrians. 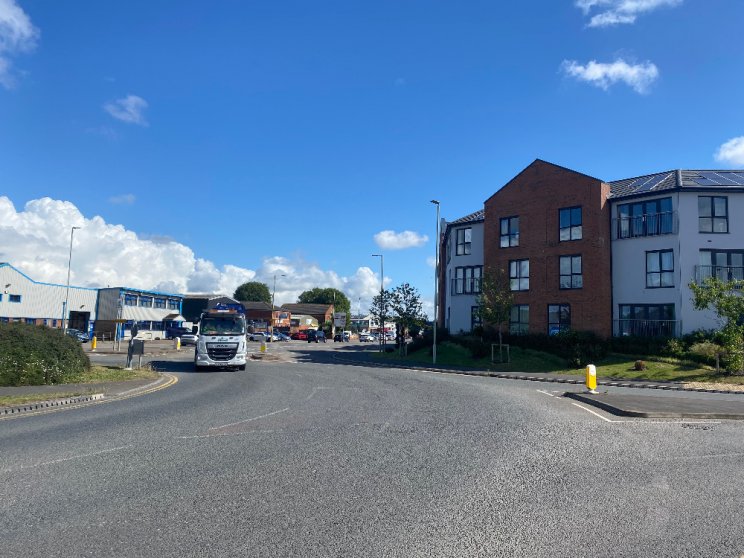 "We have looked carefully at the information we have on the traffic flow and as a result have proposed removing the right turns from Sudmeadow Road and Spinnaker Road, meaning drivers would now have to use the roundabout instead.

"This will allow us to both improve the flow on all other junction approaches as well as greatly improving walking and cycling facilities in the area.

"To ensure that people were informed of the changes we held a full public consultation as well as an event giving residents and businesses the opportunity to ask questions and learn more about the scheme. We have also spoken to a number of the businesses individually as well."

Any objections or representations to the proposal together with the ground on which it is made must be sent in writing addressed to the assistant director of Legal Services, Shire Hall, Gloucester, GL1 2TG or emailed to highwayconsult@gloucestershire.gov.uk (please quote reference CB75690) by no later than August 5.

GCC are anticipating that any approved works will be completed by June 2023. 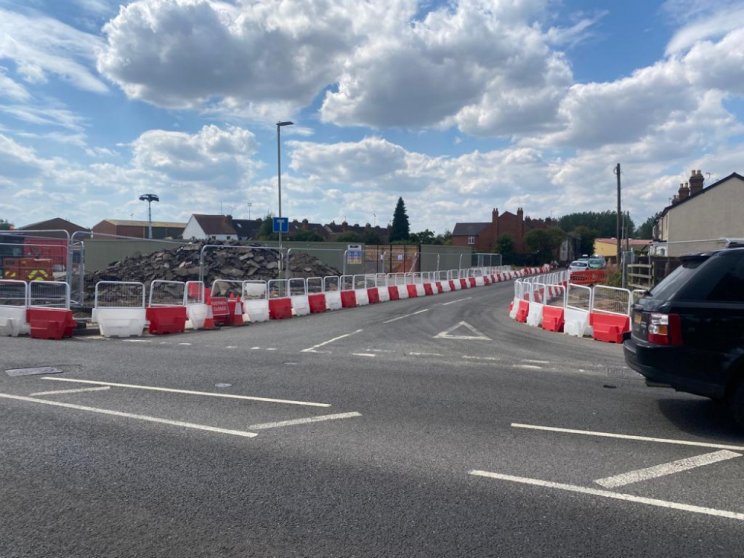 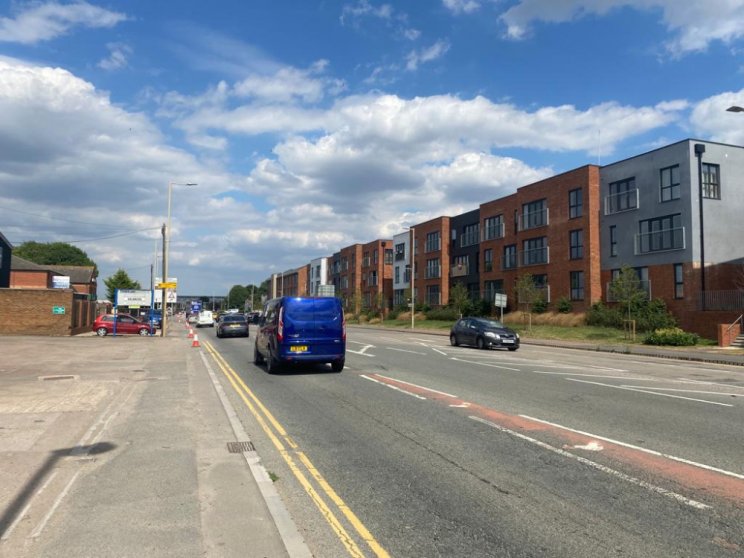 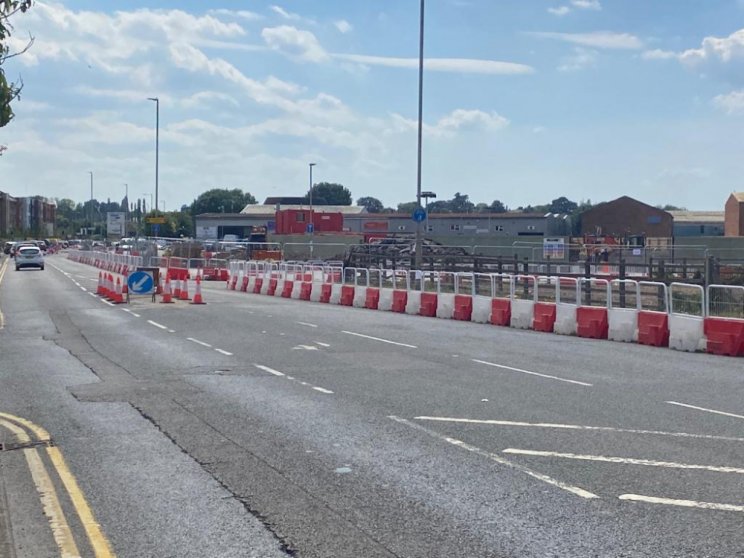 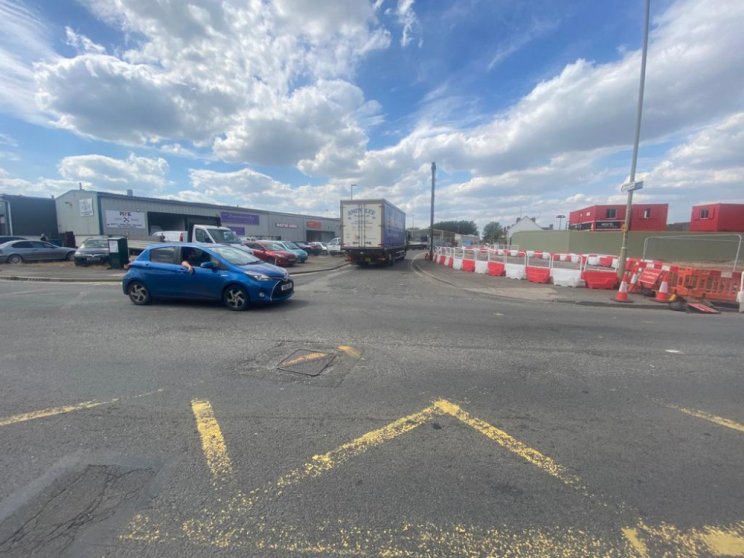 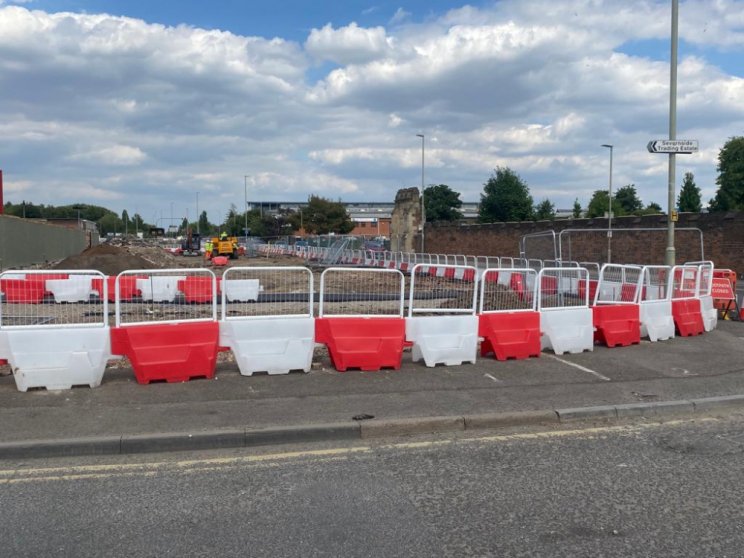 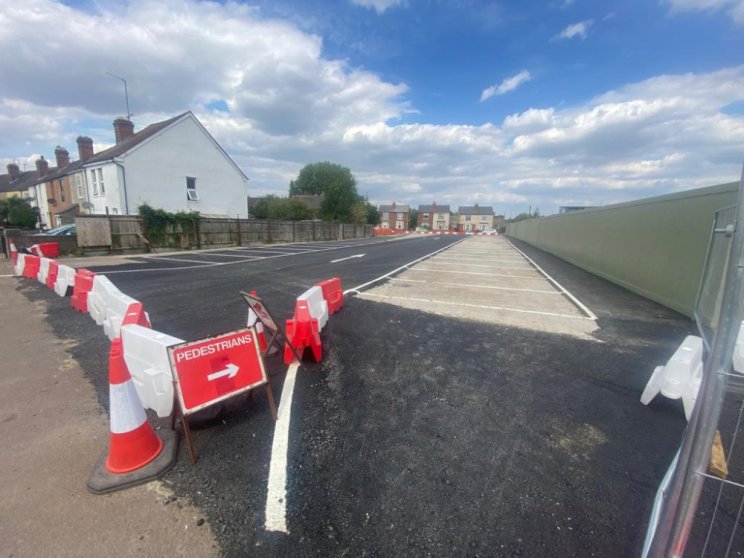