Two of Gloucestershire's best-known building company's have been selected to deliver affordable housing schemes worth a total of £160 million. 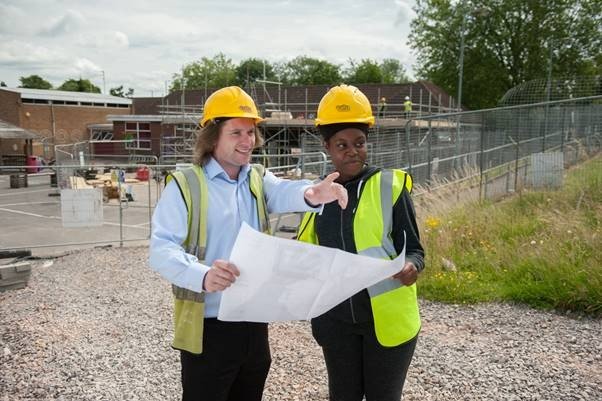 Housing association Bromford, which has offices in Cirencester, has named four businesses to deliver the schemes, predominantly in Gloucestershire but also across the South West and Midlands over the next three years.

It is understood the three-year framework is divided according to the size of developments, which projects ranging from 20 units to more than 100.

Gloucester-based EG Carter and Speller Metcalfe have both been chosen to deliver projects of up to 20 units, with EG Carter also joining Lovell and Galliford Try for developments of 20 to 100 units.

Mathew Vye, associate director of partnership Housing at E G Carter & Co Ltd, said: "We are delighted to have been selected by Bromford to work collaboratively within the Bromford Construction Partnership and look forward to delivering new homes throughout Gloucestershire and the West of England working with our long standing supply chain and realising training and employment initiatives for the communities in which we build."

Bromford, whose Cotswold offices are in Tetbury Road, Cirencester, operates across the Midlands and South West and last year built an estimated 1,236 new homes.

Bromford has also been named part of Homes England's strategic partnership with a target to build 14,000 new homes on its patch by 2028.