The atmosphere was buzzing as Gloucester Brewery held a spectacular launch party for its new concept bar - Warehouse 4 - adding a whole new vibe to the city's night-time scene. 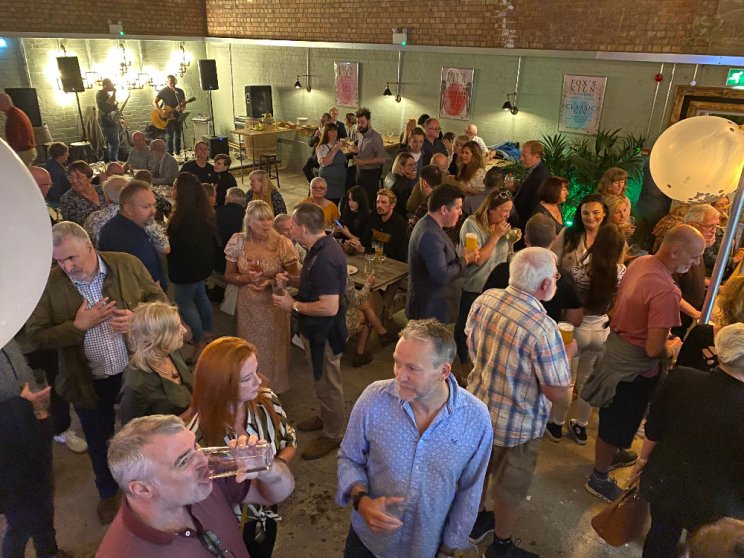 The Brewery has leased a 2,500 sq ft dockside warehouse to expand its brewing capacity and open its new taproom and shop. Drinkers can even order their beer by tapping on a screen.

There was music and free drinks on tap with stone-baked pizza for the more than 150 guests who joined the celebrations.

Warehouse 4 fronts onto the canal basin and is an addition to Gloucester Brewery's existing site at Fox's Kiln which adjoins the new building.

Jared Brown, managing director, said: "We are unbelievably excited to get our hands on this fantastic new warehouse space with its stunning waterside location. This new site will enable us not only to increase our brewing capacity but also create a fantastic new visitor attraction for the city. 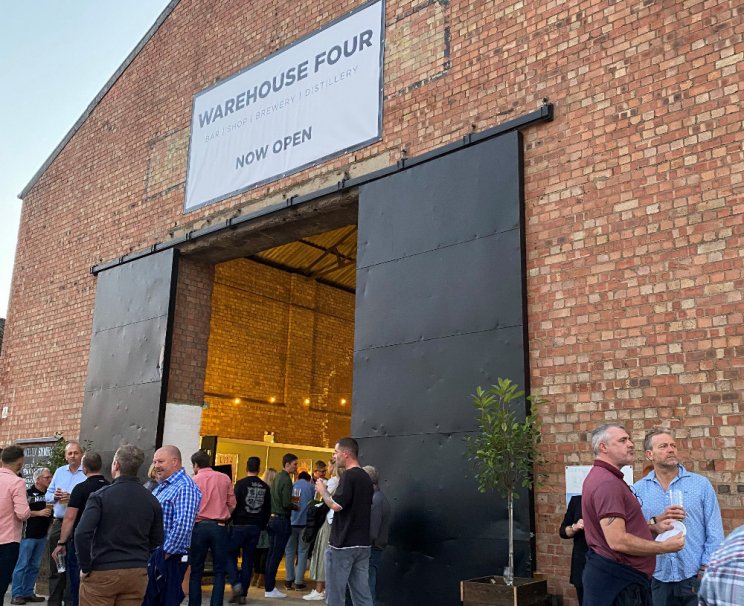 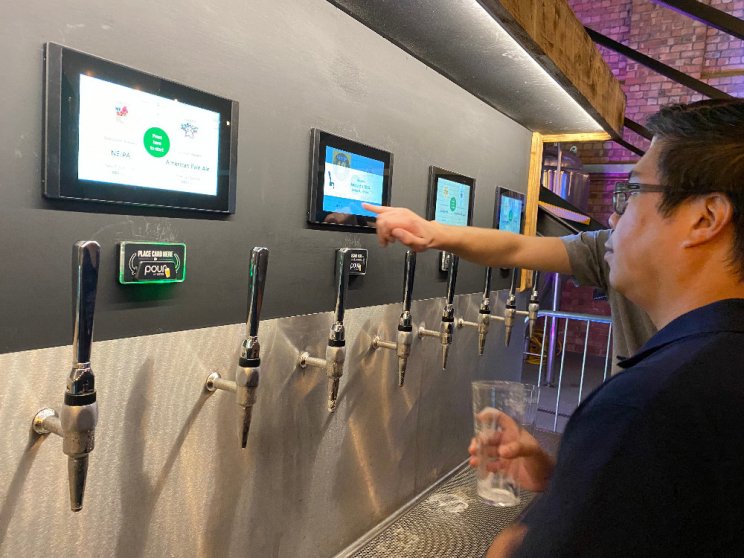 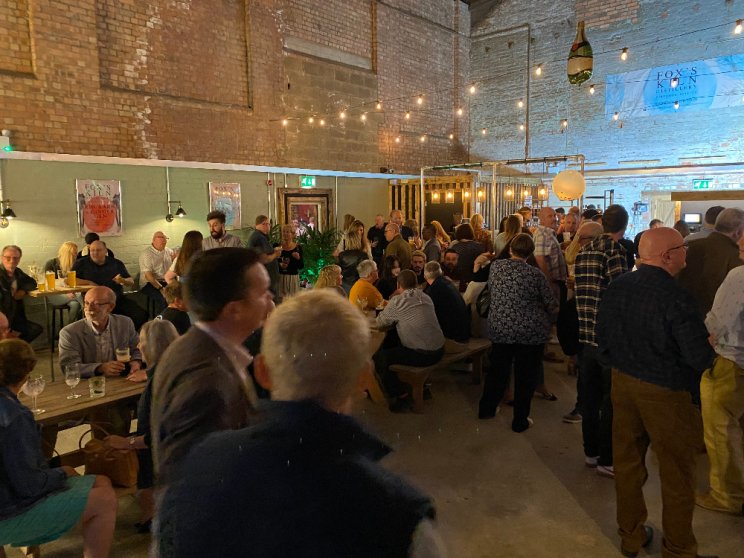 "It is a challenging project for us as we want to ensure this old building can meet all of our standards around sustainability as part of our bid to be carbon neutral by the end of next year, but we're determined to redevelop this site with the environment in mind."

The brewery launched a crowdfunding campaign to help fund the next stage of its development.

This major project comes on the back of 18 months of strong growth for the brewery despite the lockdowns. It now counts Gloucester Rugby chairman Martin St. Quinton and the club's Chief Executive Lance Bradley among its shareholders. 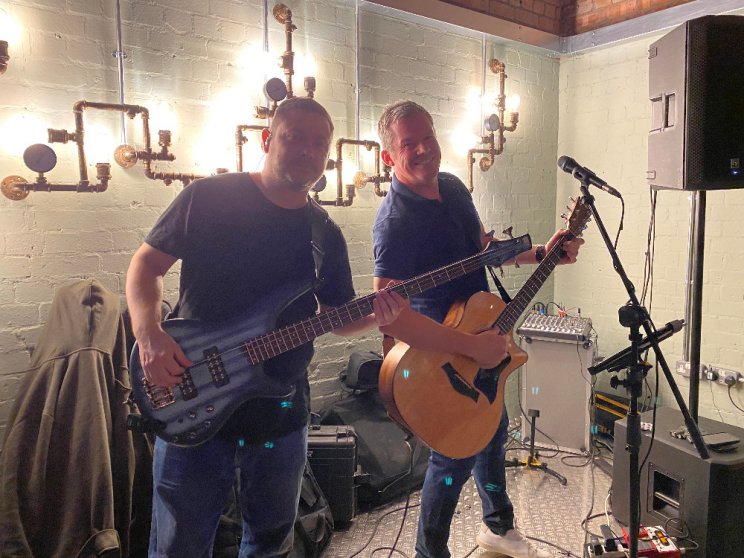 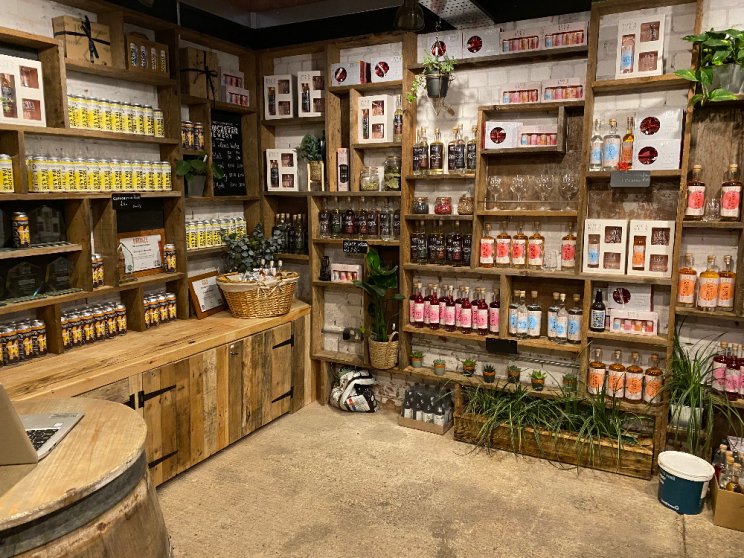 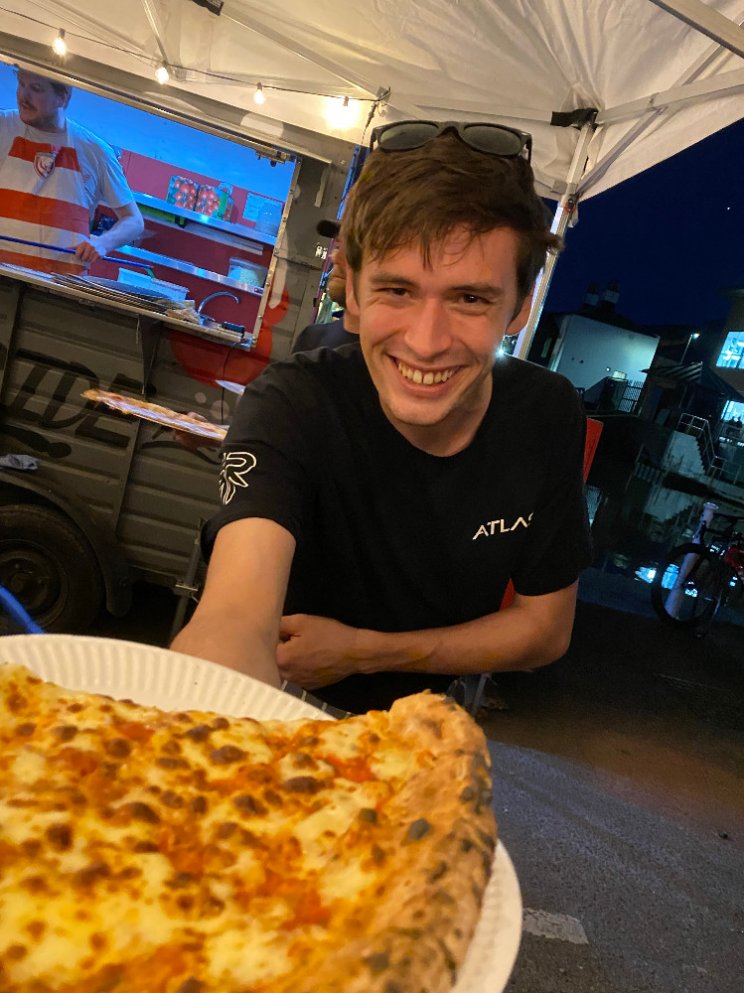 In December 2019, the business rebranded to promote and underpin its 'sustainable' credentials. It also brought its entire canning operation in house and is now producing upwards of 500,000 pints of beer a year.

Jared said: "Despite such overwhelmingly challenging circumstances during the pandemic, the brewery has strived not only to keep going but to continually move forward.

"It has not been easy, and I wanted to thank our hard-working staff and our shareholders for their support throughout the last year and of course our loyal customers. We didn't give up on our vision and dreams despite the pandemic and as we gradually come out of what we hope is the last lockdown, we are excited about realising them with this new site."

The brewery - which is celebrating its tenth anniversary - has leased the historic warehouse from the Canal and River Trust.