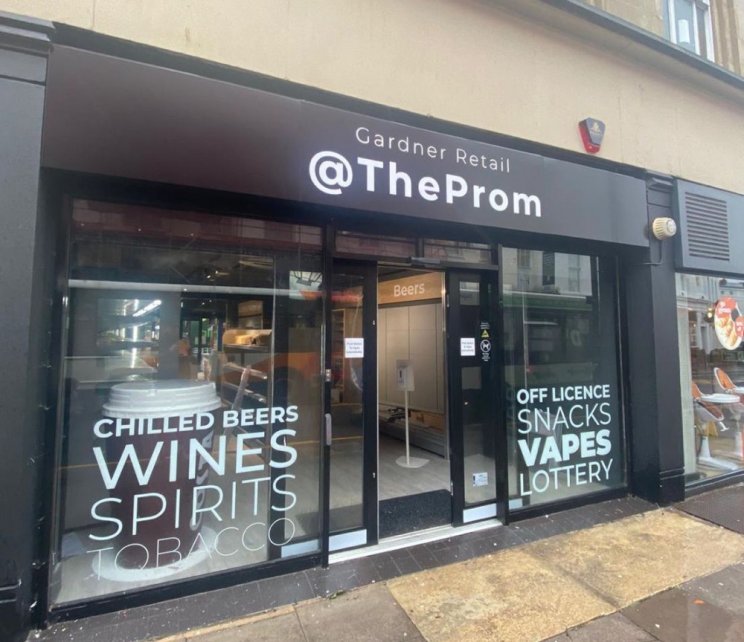 A family retail firm is moving on to its next generation - both in terms of personnel and its latest premises. 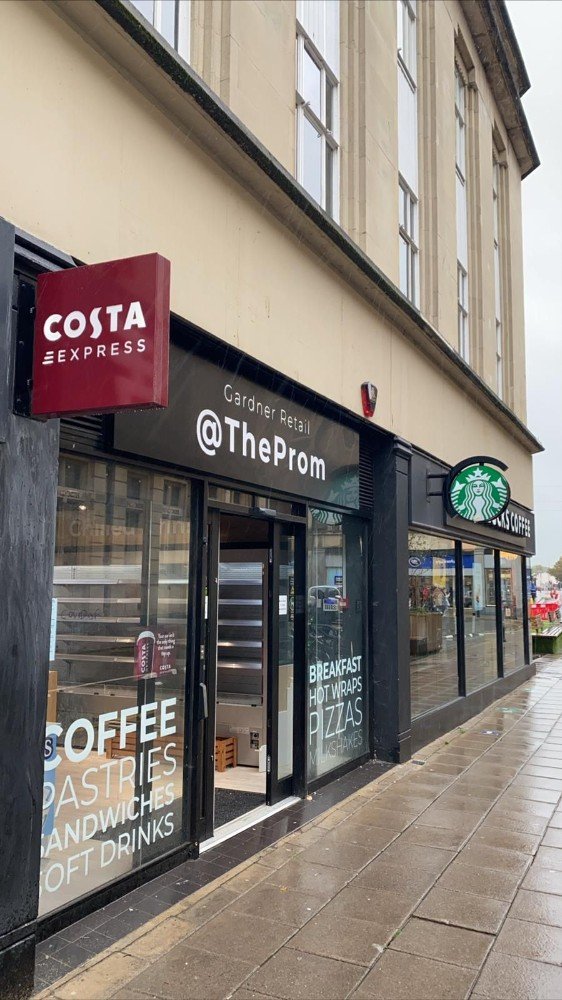 And now the company is bringing a much-needed new name to the high street with @TheProm in Cheltenham.

Chairman Clive Gardner said the company has been looking at branching out from the forecourt to high street for the last three years with a fresh generation of the family taking the lead,

He said: "My son and daughter, Ashton and Emma, are the driving force behind the expansion on the high street. It's an exciting time for the family business.

"We wanted to bring consumable products to the high street, support residential areas, service shoppers and shop and office workers.

"When the night time social trade returns, we will be well-placed t in a prime location."

He continued: "We called it Gardner Retail @The Prom to say we are a local family independent retailer."

The company has made a £135,000 investment on the site next to Starbucks at Boots Corner, which has entrances on the Promenade and Clarence Street.

Mr Gardner said the shop, which is due to open in around two weeks, would create 13 new jobs.

And the company has an eye on further expansion with plans for another shop in Bath Road.