The future of one of the largest stores at Gloucester Quays is in doubt amid speculation Gap is considering closing all of its 95 branches in the UK. 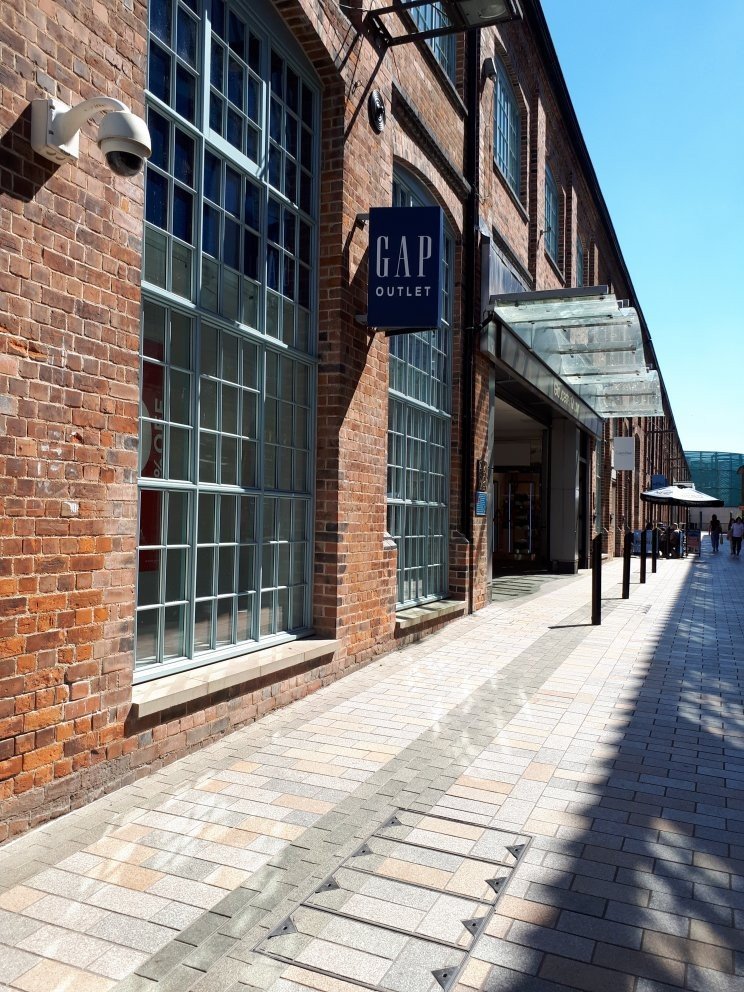 The US fashion retailer announced in October it was looking at shifting to a franchise-only operation in Europe, rather than running its own stores.

But reports suggest the company is looking at operating solely online, which would mean the closure of its 95 UK shops.

According to The Times, Gap is applying pressure on landlords as it seeks to break lease contracts early with July as a proposed end date.

The company is also believed to be offering reduced rent payments until July.

Under the Government's proposed road map to reopening after lockdown, all non-essential retail outlets will remain closed until at least April 12.