The final weeks of the furlough scheme has seen 670,000 UK workers upload or update their online CVs on a leading job website, according to new figures. 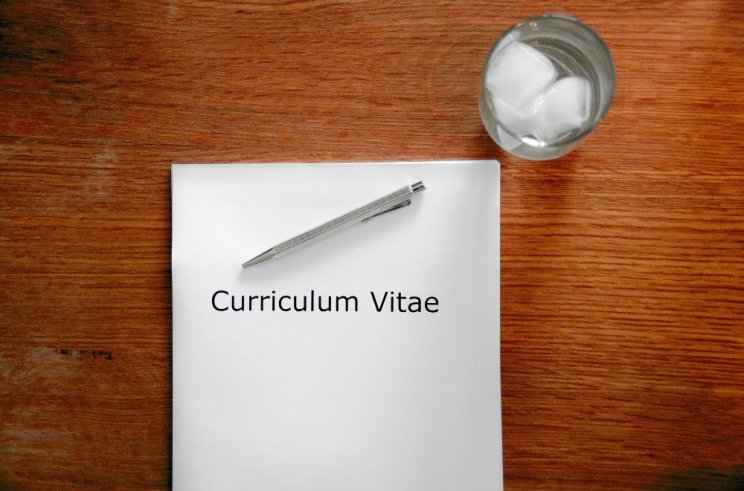 Job site Indeed said the surge represents a quarter of the 2.7 million CVs refreshed or added to its site over the past six months.

The end of the Coronavirus Job Retention Scheme on Saturday could push millions out of work with furlough replaced by a new Job Support Scheme.

Of CVs uploaded or refreshed, 32 per cent listed more than 10 years of work experience while half 16 per cent came from younger workers with less than two years of professional experience.

There is a higher incidence of job titles such as team leader and assistant manager among the CVs of jobseekers with experience, suggesting middle management positions are being lost as well as the junior roles dominated by younger workers.

Among the CVs uploaded or updated on Indeed during the past six months, four out of the 10 jobs most commonly cited by applicants are retail roles.

Sales assistant is the most frequently cited job with warehouse operatives making up the second largest group of workers, followed by cleaners, care assistants and support workers.

Indeed UK economist Jack Kennedy said: "Furlough has been a lifeline for huge numbers of workers and their employers, and at its peak it was supporting nearly nine million people.

"Above all it preserved millions of jobs that might otherwise have been lost as large parts of the economy were shuttered by the pandemic.

"But as the scheme ends, thousands of employers and their staff are facing up to a stark reality - many of these jobs simply won't be viable without the furlough's support."