Furlough rates in the South West among highest in UK 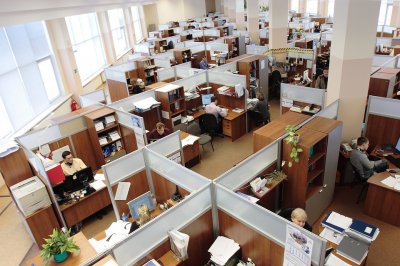 The South West has seen some of the highest employee furlough rates in the country.

Latest figures show that under the government's Job Retention Scheme, 808,900 people in the region were furloughed as at the end of June, with take-up on the South-West of 32.1%, the second highest region in England after the West Midlands.

Nationally, the wholesale and retail sector saw over 1.9m people furloughed (42%) while nearly 1.7m people were furloughed in the accommodation and food services sector which had easily the highest rate of furloughs at 77%.

The number of employments furloughed peaked at 8.9 million on 8 May, then reduced to 6.8 million by 30 June. Men have been furloughed at a higher rate than women: 34% and 29% respectively

Latest figures show that around one in eight workers remains on furlough as the job retention scheme is wound down.

Some 12% of employees remain on taxpayer-funded leave, according to the Office for National Statistics (ONS) in its latest fortnightly survey into the impact of coronavirus on UK firms.The process of winding down the support is already underway.

Next month, the government will only contribute 70% of wages, with this reducing to 60% in October, before the furlough scheme ends.

Chancellor of the Exchequer Rishi Sunak has resisted opposition calls to extend the scheme for hard-hit parts of the economy, such as the retail and hospitality sectors.