Fundraiser to embark on new mammoth trek for charity

A Gloucestershire fundraiser will be back in his walking boots next week, in a bid to raise the last £9,000 needed to fund a new Macmillan Cancer Support nurse for a year.

Rob Bryan, a partner at BPE Solicitors in Cheltenham, will be hiking the 102 mile Cotswold Way over the course of six days.

Over the last 18 months Rob, and his friends and colleagues from BPE, have raised nearly £45,000. However, Rob is determined to reach the £54,000 target before the end of 2018 - the amount needed to fund a Macmillan Cancer Support nurse for year. 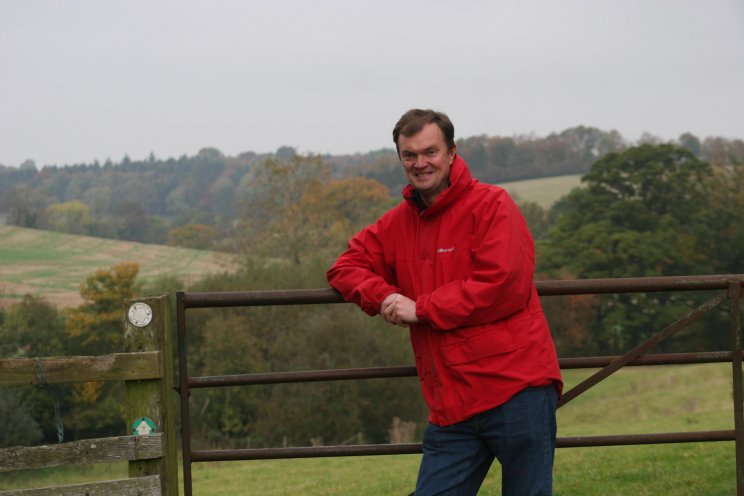 Rob lost his mum to cancer in October 2014, and having experienced first-hand the dedication and care provided by Macmillan Cancer Support nurses, he set out to raise £54,000.

In July 2017, Rob successfully completed the 297 mile Macmillan Way, walking from Lincolnshire to Dorset in only 22 days. Since then, BPE's fundraising efforts have included cake sales, a charity golf day and static bike challenge.

Rob Bryan said: "BPE are so close to reaching our target. I hope that by taking on the Cotswold Way (come snow or shine in December!) I can really encourage people to dig into their pockets and make a donation so that together we can raise the last £9,000. BPE have raised a fantastic amount of money so far, wouldn't it be a wonderful start to 2019 to know that we could fund a Macmillan nurse over the course of the year?"

Hannah Fahy, Gloucestershire fundraising manager, Macmillan Cancer Support says: "On average a Macmillan Nurse supports 168 patients each year as well as many more family members, carers and friends. The support we receive from fundraisers like Rob really does make a difference to people living with cancer in Gloucestershire. Please support Rob's challenge and help him reach his incredible target and help people living with cancer live life as fully as they can."

Rob, along with his friend and BPE colleague, John Russell, will set off from Chipping Camden on 5th December and weather permitting, reach Bath, the end of the Cotswold Way, on 10th December. For most of its length, the National Trail follows the Cotswold escarpment providing wonderful views of the surrounding landscape.

For donations, visit https://www.justgiving.com/fundraising/macmillanwaychallenge  or text BPEW54 £5 (or whatever you can) to 70070.