From a garden shed to gleaming offices in Gloucester Quays, it's been quite a journey for Quattro Design Architects.

The company who designed the striking new look to Gloucestershire County Council's home celebrated their 35th anniversary at the start of May.

Quattro started life as a small Bristol-based firm, set up by a quartet of socially-aware architects working for a housing association.

Back then, their expansion into Gloucestershire required registering one of the directors' garden shed as their county offices. 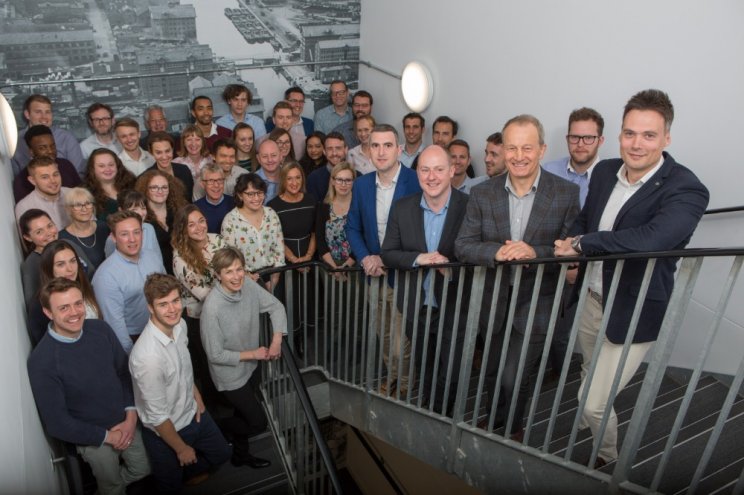 The founding directors have all now retired but a new group - still quattro in number - are overseeing a company who delivered projects worth up to £20million last year.

Richard Fellows, one of that four-strong team said: "Our original directors started out working at a housing association called Solon before opening their own practice.

"They set up as a cooperative with a big social ethos - sustainability was their driving passion back then.

"It still is for us now. it's been our ethos since inception and we've always practised what we preach. Sustainability has always been at our core.

Fellow director Mike Court added: "They were based in Bristol, but to bid for work in an authority you have to have an office in it.

"So, our first Gloucestershire office was - quite literally - a shed in one of our director's back garden.

As the company grew, the shed was traded in for Gloucester offices at Brunswick Square followed by Bearland Lodge and subsequent larger offices at Imperial Chambers.

Then five years ago as the founding directors retired, the company decided to weigh anchor in Bristol and move into one of Gloucester's most prominent postcodes. 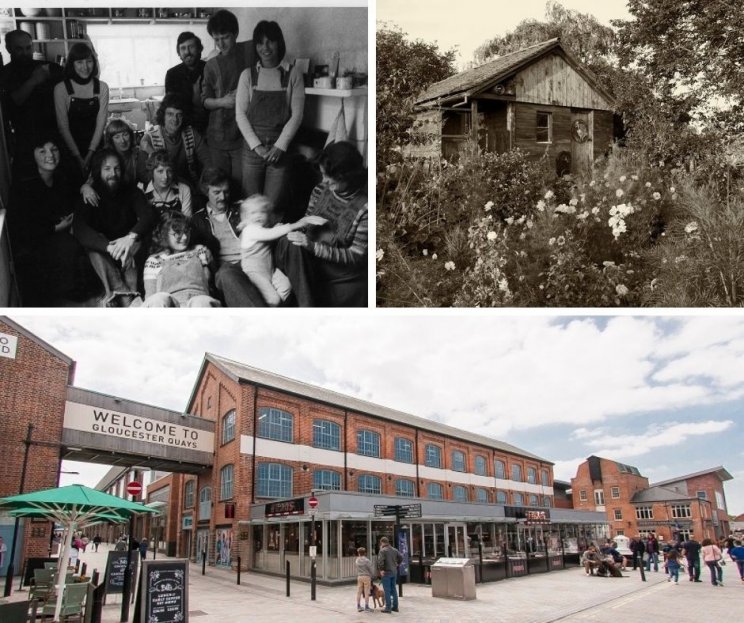 Then, around five years ago, a major change came about with a change at the top table and a move to weigh anchor in one of Gloucester's most prominent postcodes.

Andy Tansill is the director in charge of elderly care while Robert Walder has responsibility for the health and leisure sector. 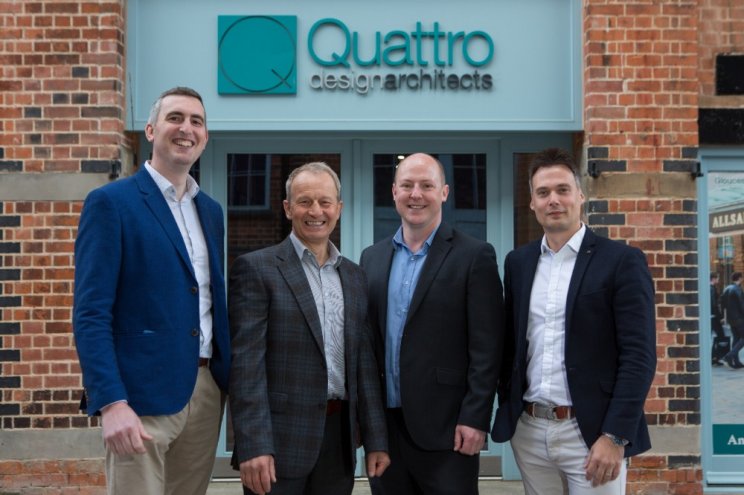 They oversee a staff of 55 that have one of the best office views in Gloucester from their perch in Matthews Warehouse looking out over the Docks and towards the Cathedral.

Quattro took over the site from the Gloucester Antiques Centre and set about making the most of the natural character the building has.

Huge vinyl murals showing the docks of old adorn the walls of the stairwells while the open plan offices make the most of the original brickwork and wooden beams of the warehouse. 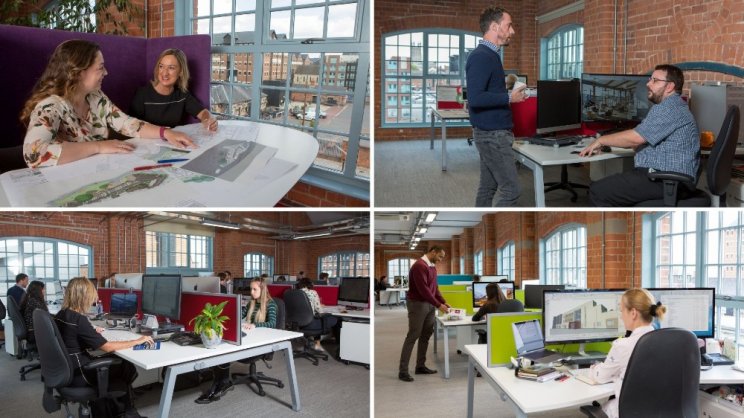 From there they have designed the new look to Shire Hall and the new development at Black Dog Way as well as countless other projects around the city, county and country.

Kingsway Primary School and the new Sixth Form Centre at Pate's Grammar School in Cheltenham have also benefitted from the Quattro touch.

Robert Walder added: "We've gone from designing housing, into education, then the health work developed at the same time. 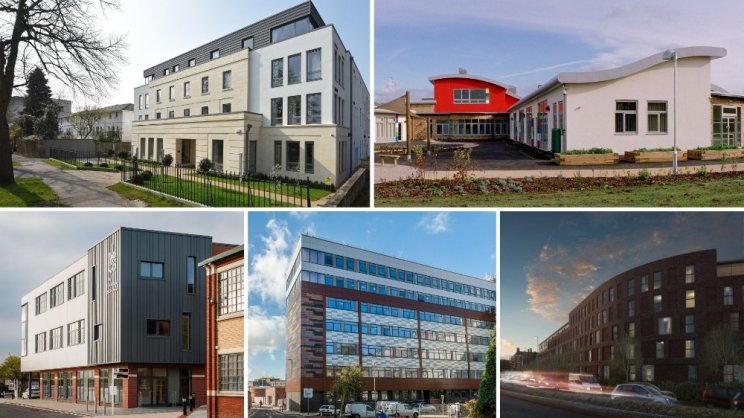 "then a natural follow on was to expand our expertise into the commercial and leisure sectors.

"We have had great relationships with our clients over the years and to reach our 35th anniversary seems a fantastic achievement."

"We are committed, more than ever, to Gloucestershire and we are all really excited about what the next 35 years has to offer."