A bid for £8.9million to complete the restoration of the Stroudwater Canal has been submitted to the National Lottery Heritage Fund. 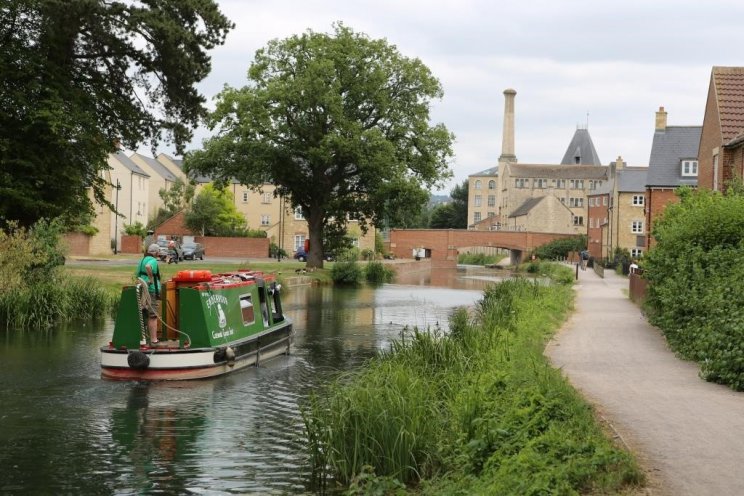 The funding - with a decision expected in the autumn - would allow the remaining four miles of canal to be completed, linking it to the national canal network at Saul.

It would be a third major fund for the region's canals in as many years after £842,000 of Lottery funding in 2018 to ensure the project was set up for further contributions and £4million last year from Highways England to the Cotswold Canals Trust.

Stroud District Council's canal manager Dave Marshall said: "The canal project has been embraced by the thousands of people in the district who use it on a regular basis.

"People from all walks of life, ages and abilities enjoy the benefits of a restored canal corridor, and winning the bid will ensure it can be enjoyed by many more. 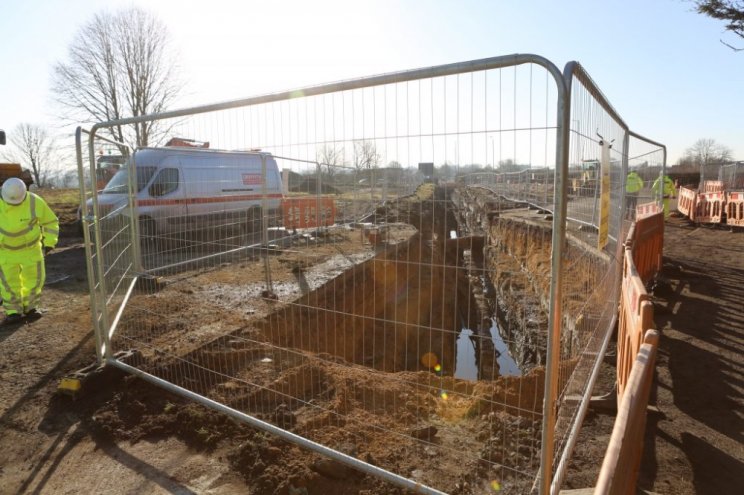 "Much of the restoration work relies on volunteers to whom we owe a huge debt of thanks as well as everyone who buys a National Lottery ticket, which funds these grants."

Stroud District Council has committed £3million to the project so far, with further contributions from Gloucestershire County Council, Cotswold Canals Trust and the Canal and River Trust.

The total cash cost of the project, allowing for inflation and other contingencies, but excluding the value of volunteering, is £16.3million. 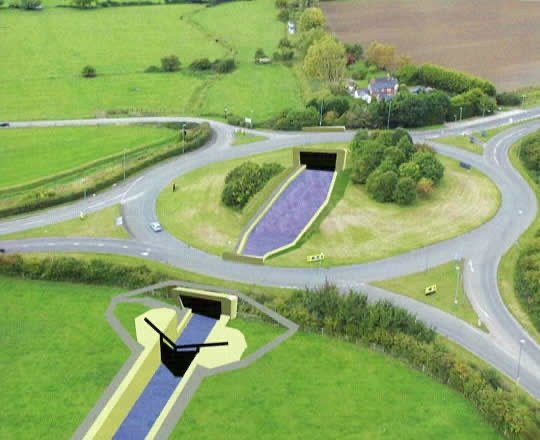 Stroud District Council leader Councillor Doina Cornell said: "The regeneration of the canal is one of the largest such projects in the country and has already brought major benefits to the district.

"We really want to see the final phase succeed and Stroud and Stonehouse become canal towns once again, with a living waterway running through the heart of the district all the way to Sharpness and the Severn.

"The canal project fits in well with our priorities as a council to promote health and wellbeing and invest in the environment and local economy - all of which are especially important in the wake of COVID-19."

Opened in 1779 and joined with the Thames and Severn Canal 10 years later, the Stroudwater Navigation was part of a largely inland waterway link between Bristol and London.

It was abandoned in 1954 but the founding of the Stroudwater Canal Society in 1972 led to the formation of the Cotswold Canals Trust.

The Stroudwater Navigation links with the Thames and Severn Canal at Wallbridge and so far the stretch of that canal between Wallbridge and Thrupp has been restored with five miles, nine locks, and six miles of towpath so far.

It is expected a fully restored canal will attract huge tourism benefits, create 21 hectares of biodiverse habitat and canal towpath, conserve and digitise archive material charting the canal's history and attract more than £75million-worth of private investment within five years of the end of the project.

The restoration between Stonehouse and Thrupp has transformed the canal corridor, attracting £139million of private investment with studies suggesting that boaters and visitors to a restored canal would spend more than £5million a year in the Stroud district.