High Street betting shop William Hill have announced they have begun consultation over plans to close 700 of its outlets across the country.

Up to 4,500 members of staff could be affected by the planned closures that the firm says is due to the Government's decision to put a £2 limit on fixed odd betting terminals. 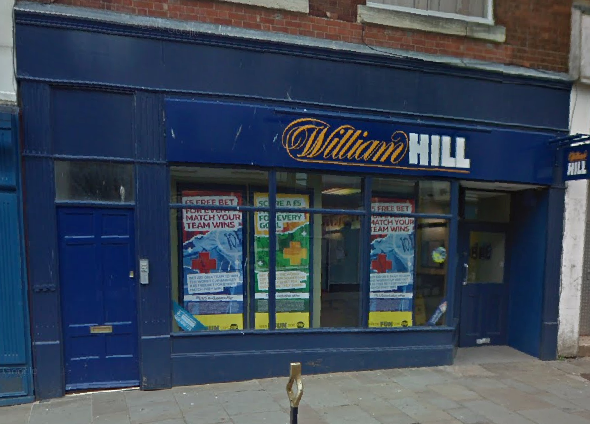 In a short statement released this morning, William Hill PLC said: William Hill has entered into a consultation process with retail colleagues over plans to close around 700 licensed betting offices.

"This follows the Government's decision to reduce the maximum stake on B2 gaming products to £2 on 1 April 2019.

"Since then the company has seen a significant fall in gaming machine revenues, in line with the guidance given when the Government's decision was announced in May 2018.

"A large number of redundancies is anticipated with 4,500 colleagues at risk.

"The Group will look to apply voluntary redundancy and redeployment measures extensively and will be providing support to all colleagues throughout the process.

"Subject to the outcome of the consultation process, shop closures are likely to begin before the end of the year."