It's not all about the shopping, was the conclusion that close to 100 attendees took from Thursday night's Cheltenham Property Forum on the future of the High Street.

Jamie Wilkinson, section manager at John Lewis, Cheltenham kicked off the evening with an update on the store, since it opened a year ago. 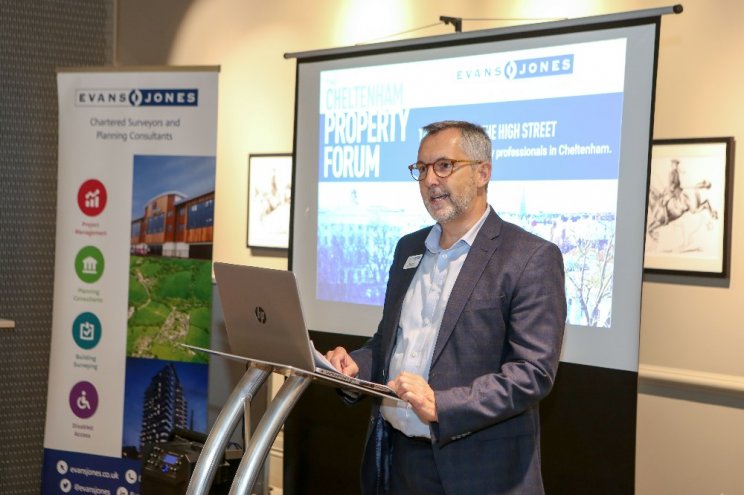 He hailed a "great response from the people of Cheltenham" to the store and said that traditional retail was performing well despite the talk of doom and gloom hitting the High Street.

But Mr Wilkinson pointed to the particular success of the store's 'experience shopping' offerings, including personal styling, home styling and their discovery room. 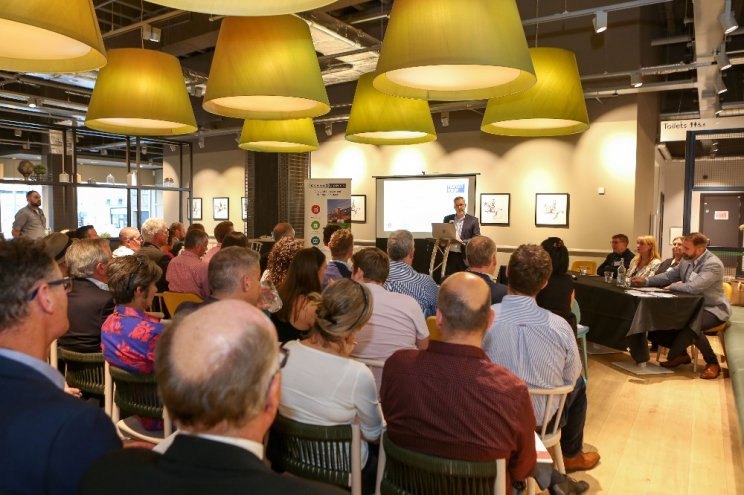 He said: "We think of our store as a destination to come to, not a shop. In the future the High Street will be about the experience on offer, not just about the product."

Jeremy Williamson, MD of the Cheltenham Development Trust and Tracey Crews, director of planning at Cheltenham Borough Council were next to speak.

Mr Williamson highlighted the council's recent fly-through video and spoke about the changes that have already been made to the High Street, citing the realm works outside the John Lewis store. 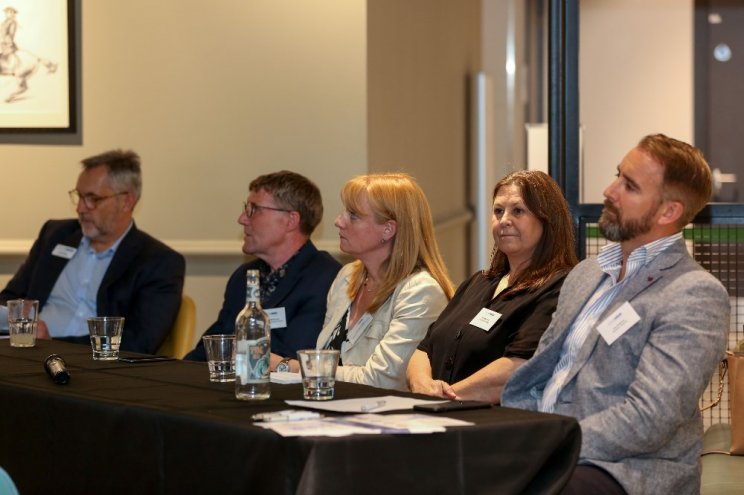 He also spoke about the need for Cheltenham to define its 'core retail' offering and spoke about the council's plan to bookend the High Street with the John Lewis store and the Brewery development.

Ms Crews highlighted the recent changes to the way Cheltenham was marketed, and how it is now promoted as The Festival Town.

Boots Corner and the council's favourite phrase 'modal shift' also got an airing, as did a theme that was spoken about and expanded upon by all the speakers: Improving the mix of uses on offer. 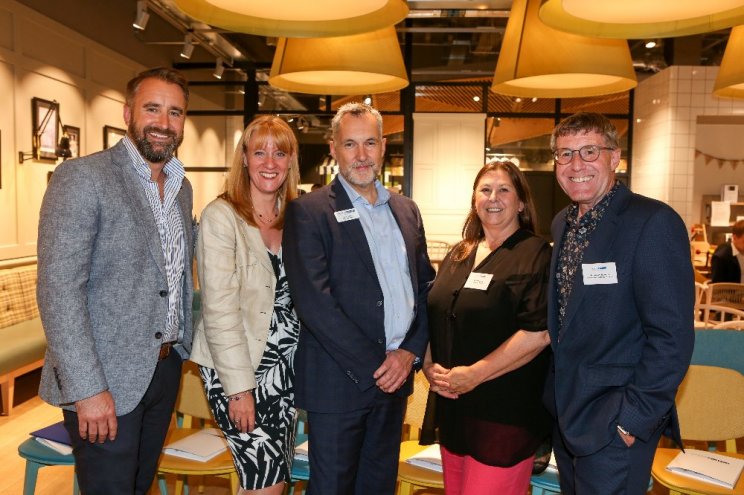 Belinda Hunt, operations manager for Cheltenham BID detailed the work undertaken by the organisation as it bids for a second five-year term in 2021.

Then came two presentations that threw the light on the future, with David Jones managing director and head of planning at hosts Evans Jones, kicking off his presentation in a strange way.

Quoting Britney Spears - no really - his presentation 'Planning for the Future' started with Mr Jones quoting a song from the American singer's Britney Jean album.

"You never know what you've got until its gone," Mr Jones said, before telling the attendees of his love for the High Street.

He then detailed the challenge, outlining how £1 in every £5 is spent online, how footfall is down - nationally - by more than four per cent, and how 1,300 stores have closed in the first six months of 2019. 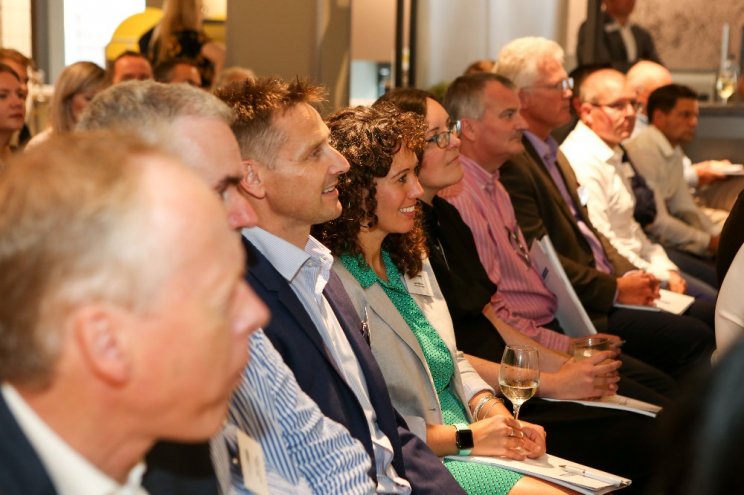 Against that picture, Mr Jones spoke of the need for diversification on the High Street.

Experience shopping was key to the mix, citing John Lewis, Bath Road Beers and Tivoli Wines as examples of just that experience in Cheltenham.

Concept stores and pop-up stores were also mentioned as well as the need to get more people into town centres, either through working or living within close distance of the High Street.

"What can be done," he questioned?

"Well, landlords have had it too good for too long and need to adapt. Retailers also need to adapt to meet the demands of the modern High Street.

He concluded by saying: "Cheltenham is doing okay, but it could do a lot better." 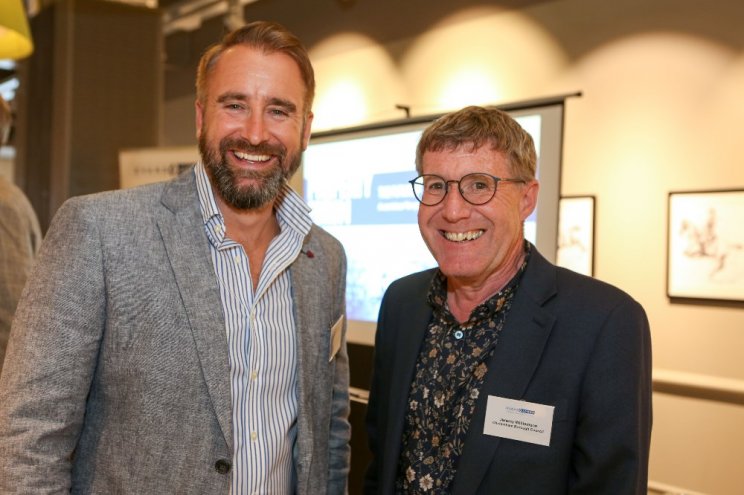 Joe Roberts from architects Roberts Limbrick was the final speaker of the night - and the one who perhaps gave the gathered throng the most to think about.

He spoke with passion and authority about the need to adapt to the social changes of the modern consumer before landing on the key point that all had touched on before. 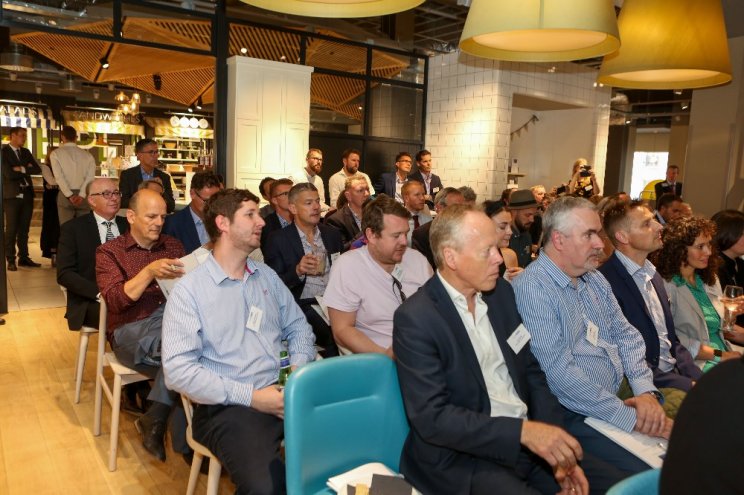 "The High Street is no longer just about retail," he said before delivering a fascinating 'what if' presentation around what to do with one of Cheltenham's retail landmarks.

"Cavendish House, or Cav House if you're from round these parts," he said. "If it was to become vacant in the future, what would we do with it?

"It's a big old lump of a site, a complex store that actually spills on to three or four streets and is over countless different levels, what could it become?

Mr Roberts then detailed seven different uses for the block of buildings, all of which were designed to not only improve that site, but bring greater numbers in to the town centre. 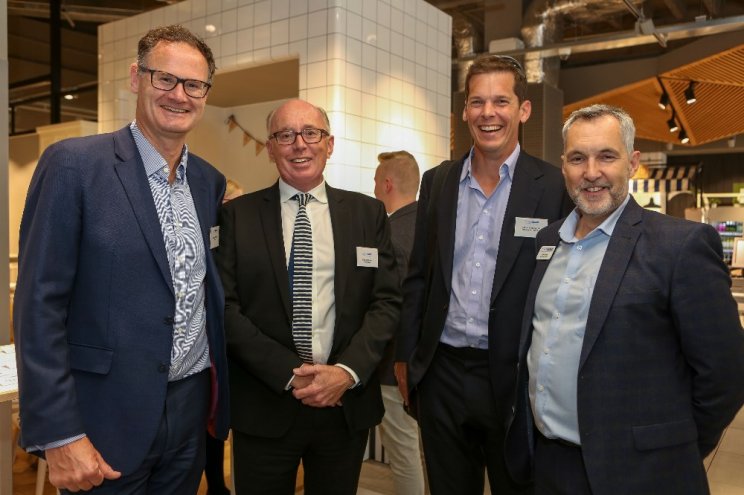 Flexible retail units and pop-up stores would front the ground floor onto the Promenade, while above the space would be converted into residential apartments.

A rooftop garden would add to the biodiversity and give a safe place for families - crucial to add to the town centre mix - to have leisure space.

Office space would take up other parts of the building, both traditional and co-working offices to bring people into the town centre each day, and give the retail and food and beverage sales a lift. 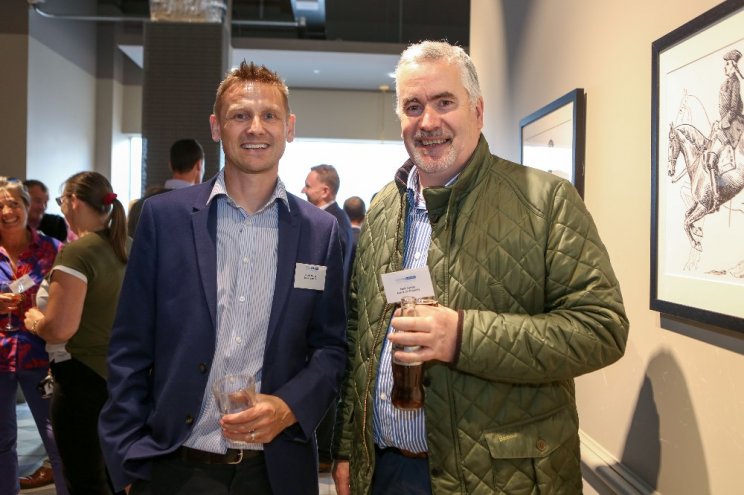 He also proposed that a school, college or the university could use the space, again citing the desire to bring the people into the centre for other reasons apart from shopping.

Food and beverage offerings would be sited on Regent Street - already popular with diners - while the basement would be transformed into a gym, with only one currently in the centre.

Event space would be created to - and this was a point touched on by many - get the Cheltenham Festival offerings off their site and allow a 'bleed' into the so-called Festival Town. 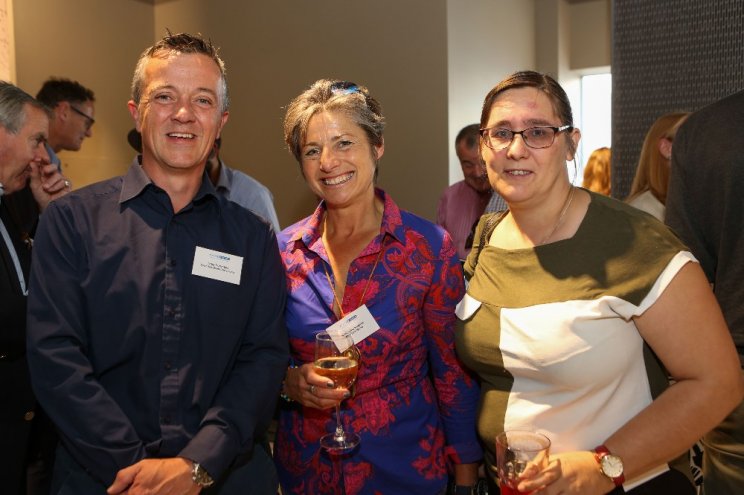 And finally the old delivery bays could become an automatic vending area and automated bicycle garage, using the latest technology to supply the population.

One store was given seven new uses, all of which were designed to increase the offering of the town centre as a whole.

And that's probably as perfect a metaphor for what was a fascinating couple of hours from a group of speakers who were clearly passionate about what their town could and needs to offer.

Because, one thing is for certain in the 21st century, the future of the High Street is not about shopping. 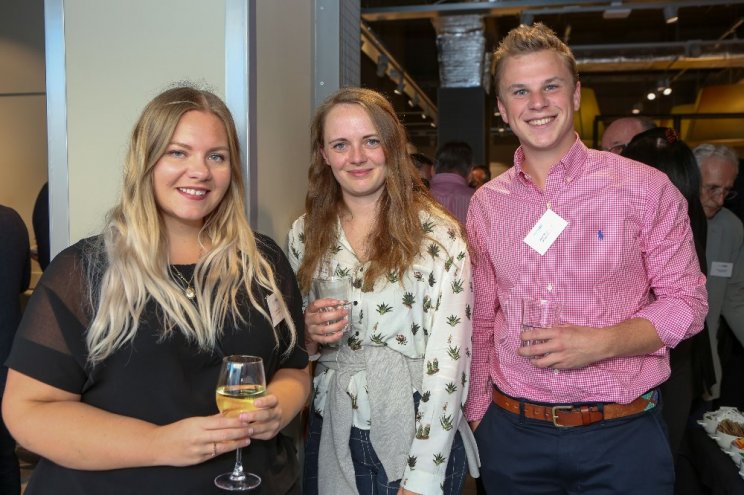 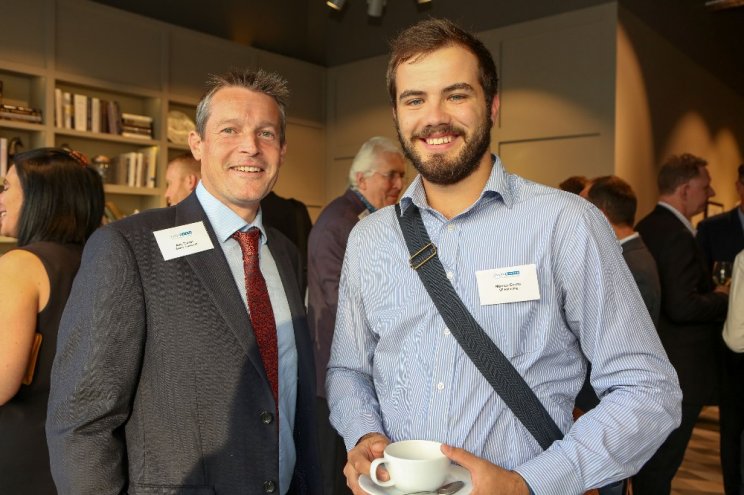 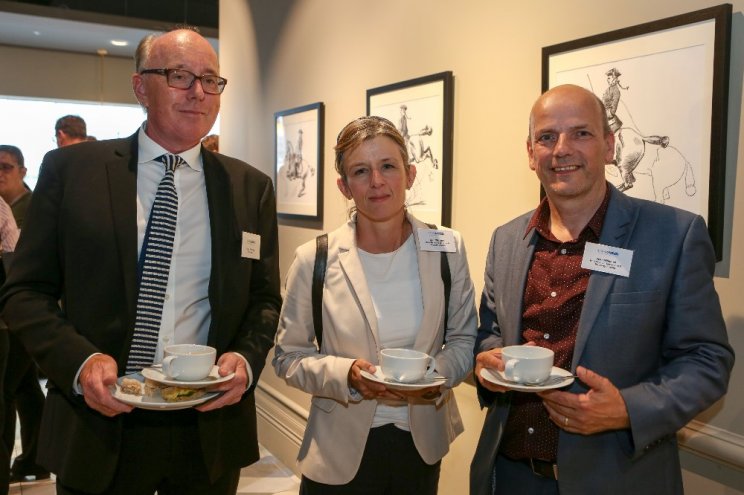 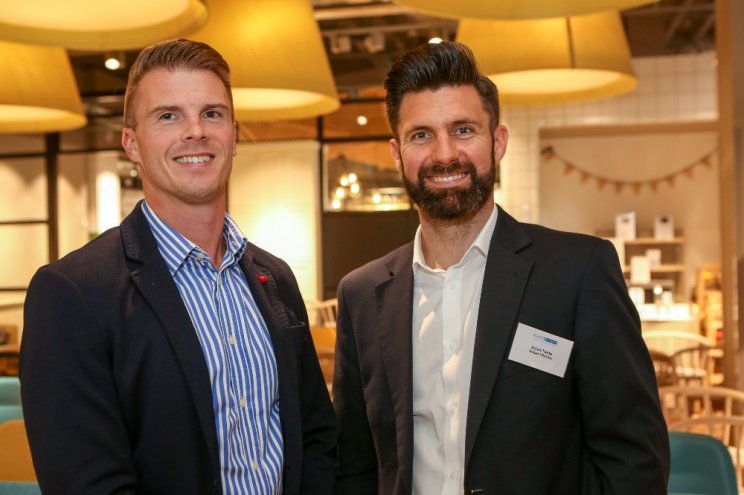 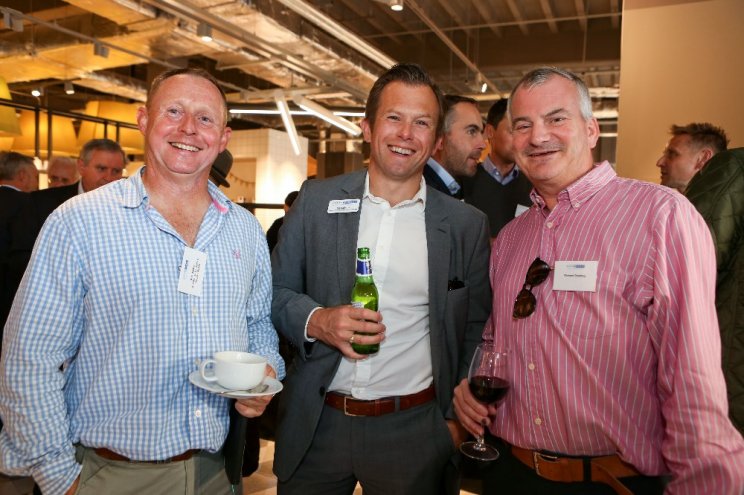 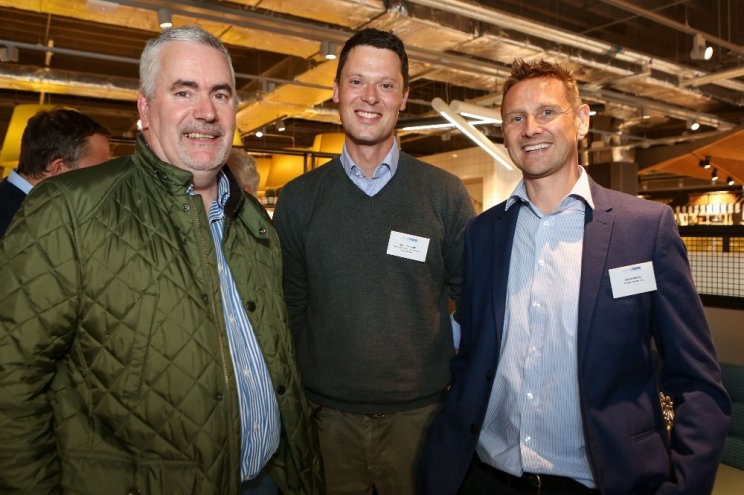 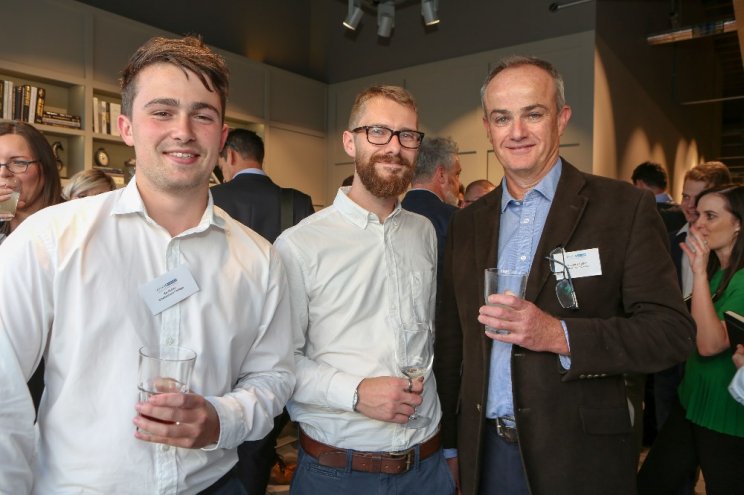 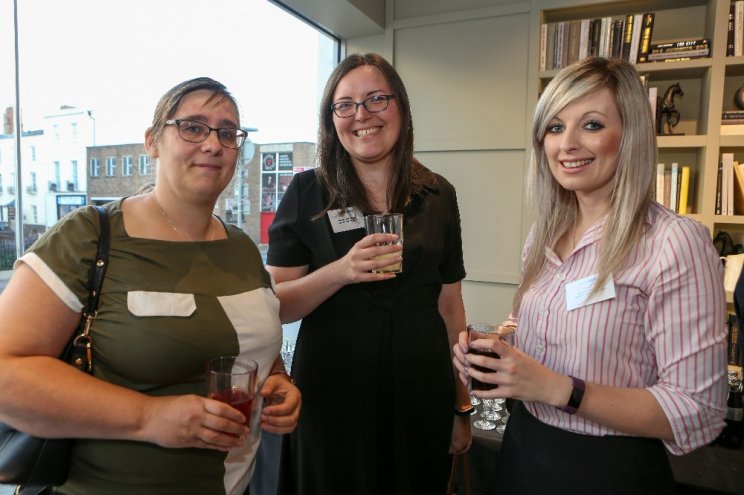 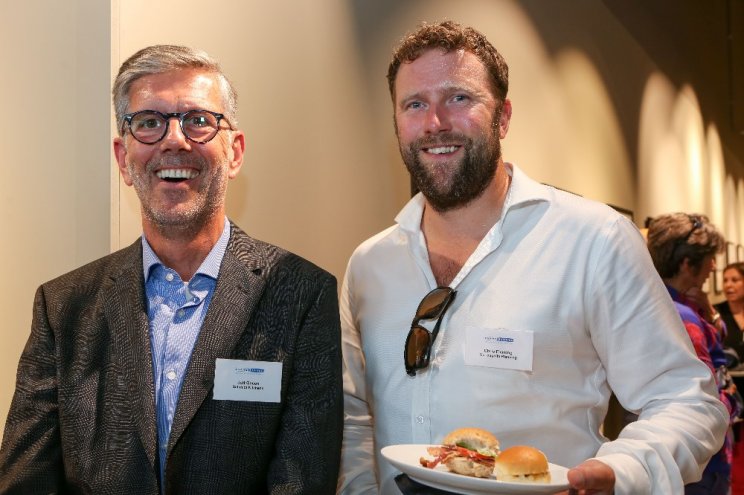 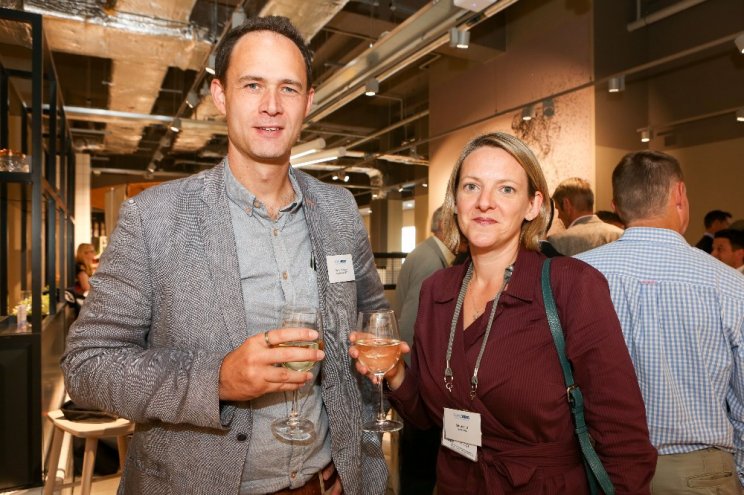