Former puppy farmer being forced to pay back ill-gotten gains 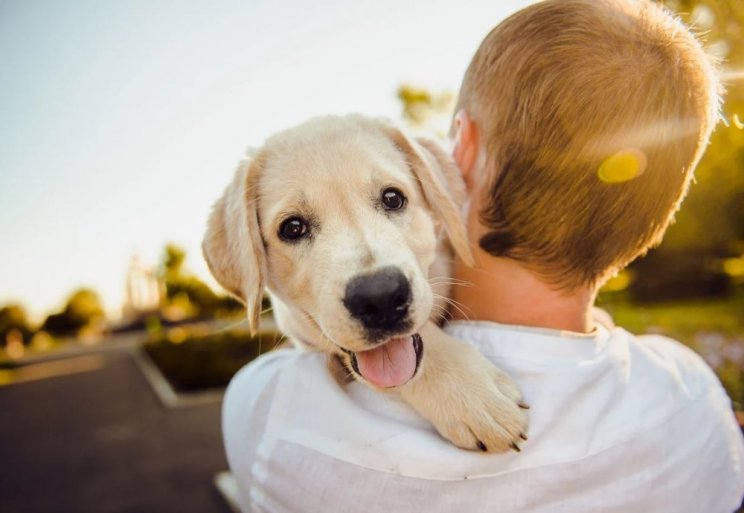 A puppy farmer who was jailed in 2018 for conning customers into thinking they were buying family raised pets is now being forced to sell his home to pay back his ill-gotten earnings.

At Gloucester Crown Court, Leigh Hancock's lawyer James Tucker said it had been agreed between all parties that he has to forfeit proceeds of crime of £60,436.50.

"This represents the selling of the family home," Mr Tucker said. "It's a financial disaster for him. Having got himself onto the property ladder he has now been reduced back down to ground level.

"The agreed figure has gone far beyond what he could refinance his property for. He has only a modest income as a gardener."

Hancock, formerly of Lydney but now of Old Dry Arch Cottages, Ross on Wye, was handed a confiscation order giving him three months to sell his home and hand over the proceeds.

When Hancock was sentenced to nine months in prison in December 2018 the court was told that he was selling 'conveyor belt' dogs from his puppy farm at his home address at Rodley Road, Lydney.

Trading standard's officers found him breeding puppies commercially in a hidden outbuilding behind his Lydney home.

Labrador, Retriever and Collie puppies were sold by Hancock, a father of three, who admitted nine trading standards false description offences between June 2016 and March 2017 by placing 60 advertisements which implied the pups he was selling were from a family home.

Hancock also admitted one charge of possessing criminal property - more than £23,000 which he withdrew from his bank account to try to prevent the cash being seized as proceeds of crime.

Prosecutor Rosamund Rutter explained that the kennels could not be seen from the kitchen and were totally obscured.

She added that it was known that Hancock had been trading before the earlier date.

Judge Ian Lawrie QC told Hancock yesterday: "I've considered all the options and a confiscation order of £60,436.50 is to be issued against you."

The judge warned Hancock that if he defaulted on making the payment by November 24, 2020 he would be jailed for two years.

The judge said he would reduced his fine that had been imposed at an earlier hearing from £1,800 down to £450. He also ordered Hancock to pay a victim surcharge of £140.