Former housekeeper ordered to pay back almost £1,000 after defrauding employer

A woman who falsified her work timesheet at a Cotswolds hotel to defraud her employers out of almost £1,000 has been ordered by magistrates to pay the money back as compensation. 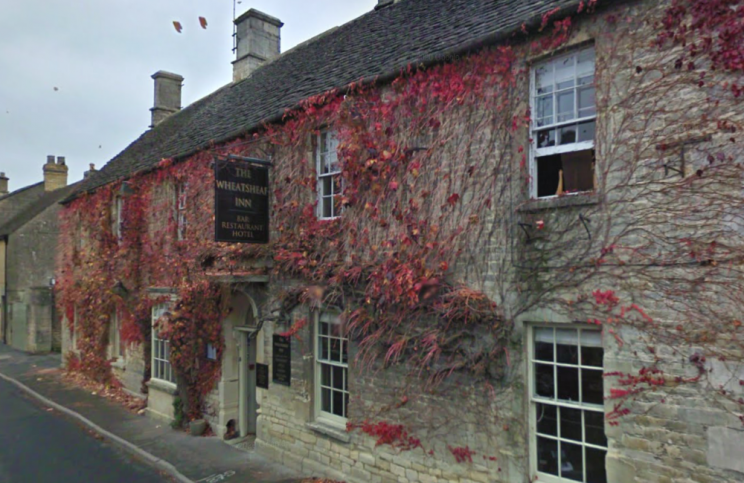 Cheltenham Magistrates Court heard yesterday that Kate Collado, 23, had been employed by Catering Service International as a housekeeper at The Wheatsheaf Inn, Northleach, and was asked to fill in her time sheet at the end of each week ready for signing by a member of staff and the manager.

Prosecutor Graham Dono said: "The trouble began on September 2, last year, when the pub queried their latest bill from CSI and questioned the amount of hours that Collado had worked in the week of July 26, 2019.

"On seeing the document it was noticed that one of the signatures was fraudulent and that Collado had not worked all the 52 and-a-half hours that she had claimed.

"Checks were made on previous time sheets and since July 29th the hours worked with what she claimed, did not tally.

"It was discovered that Collado had claimed an additional 112 hours at £7.70 an hour and travel expenses that amounted to an overpayment of £959.90.

"Collado was arrested by police in October last year and she admitted her offences in interview. Collado was offered a conditional caution if she agreed to pay the monies back within six months.

"However Collado did not pay the full amount back by April 23, 2020 and that is the reason why she is before the court today."

James McKenna, defending said: "It was almost impossible for her to pay the money back as having lost her job she was placed on universal credit and her finances got into a shambolic state of affairs.

"She was also made homeless for a time and stayed in hostel accommodation with her four-year-old daughter and was in receipt of food bank donations.

"So the suggestion that she could ever pay the money back was all but an impossible task.

"Collado has since been given stable accommodation and is slowly getting her life back on track.

"Up to now she has a solid work ethic and knows that she has let herself down. She is aware that being convicted of this offence will limit her employment options in the future."

Callado of Margrett Road Cheltenham admitted that between July 28, 2019 and August 28 she fraudulently made false representation in altering time sheets for financial gain.

Stephanie Allison, chair of the magistrates, sentenced Callado to a 12-month conditional discharge and said: "This was a case of fraudulent activity and was motivated by personal gain.

"In the circumstances we will allow you to make monthly payments however it will take a long time for you to pay it off."