Devil's Kitchen is a purpose-built factory that can produce around 125,000 items every week with Vince hoping to crack into the £1billion plus annual school dinners market. 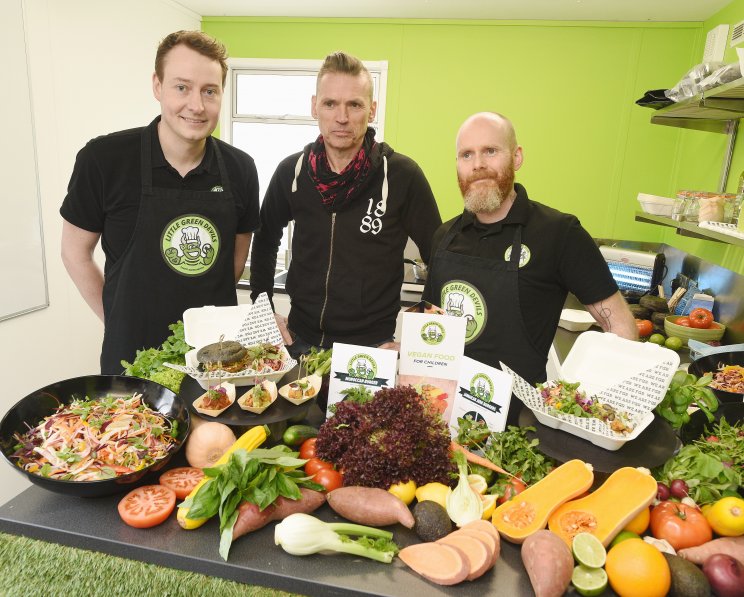 The Ecotricity founder has already hit the headlines for his vegan philosophies before.

He made Forest Green an entirely vegan club in 2016, offering 100 per cent plant-based food on the terraces and hospitality suites at the New Lawn.

And now he hopes his 'Little Green Devils' range will be a hit with schools and colleges across the country - and also other football clubs.

Vince said: "Our products are simple - just great food made from vegetables for kids - a really good thing.

"We've had an incredible response so far, so we hope to get the Little Green Devils range into as many schools and colleges as possible.

"Before production has begun we've received unexpected interest from university caterers and public attractions who want to take our products.

"I reckon we'll complete the full circle and sell our burgers to other football clubs and other sporting venues too - who want to offer vegan food like Forest Green Rovers."

The range of vegetable balls and burgers are 100% plant-based, made with legumes, fruits, herbs and spices.

They are free of the 14 major food allergens (such as nuts, seeds, gluten and soya) making them accessible to everybody. The range is also free from palm oil, MSG and all artificial ingredients. 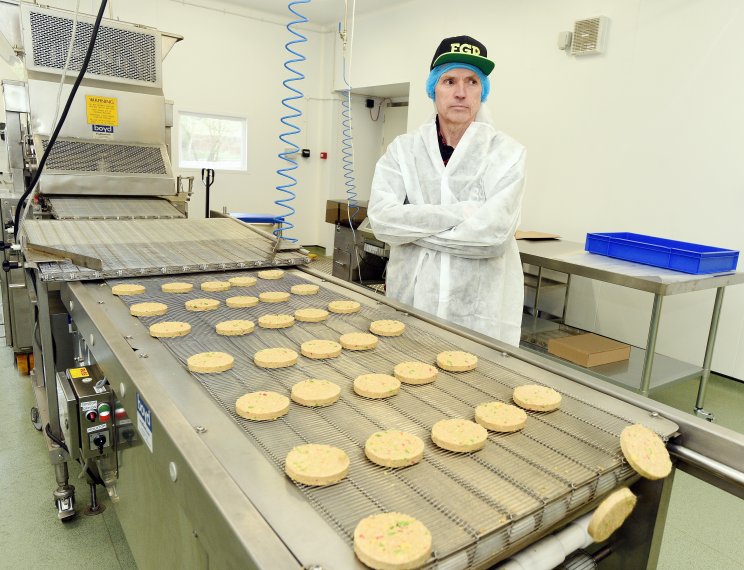 The first order is already in, with a London council ordering 50,000 burgers for delivery later this month,.

The new factory can produce around 125,000 items every week - with the first order of 50,000 burgers being delivered to a London council later this month.

There has also been interest from caterers and wholesalers who between them serve meals in around 8,000 UK schools.

The factory launch comes a little over a year after the first speculative email from Barry Jordan to Dale Vince.

Now general manager of Devil's Kitchen , Jordan - a food industry specialist with 15 years of experience in sales, marketing and product innovation - is leading the project.

The products have been road tested with some of the largest school caterers in the UK to ensure they stand up to the demands of being the central protein source in a school dinner.

And no stone has been left unturned when it comes the Devil's Kitchen being eco-friendly.

It is powered by Ecotricity renewable energy and uses completely biodegradable packaging with a carboard outers and compostable liners and labels.