Britain's most popular car- the Ford Fiesta- looks set to be scrapped next year. 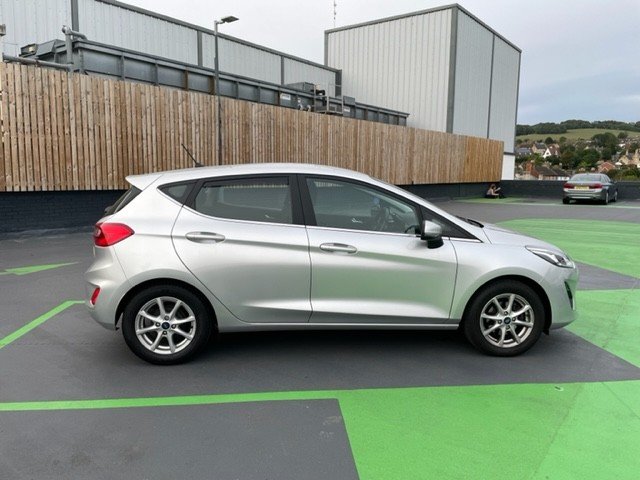 Bosses are expected to announce in the next few days that production of the iconic model will halt by mid-2023, reports the BBC.

It will be the end of an era as it is the car of choice for many, especially first-time and young drivers.

The first model rolled off the production line in Dagenham, Essex, in 1977.

It was created as a more fuel-efficient, small car in the wake of the 1973 oil crisis.

Since then more than 20 million of the cars have been built for customers worldwide -with production now in Germany- and it has remained a best seller for decades.

Last month, the Fiesta was still the sixth best-selling new car in the UK with 4,570 registrations, according to the latest data from the Society of Motor Manufacturers.

It is said to be facing the chop as Ford invests £43billion globally to electrify its fleet.

It has already dropped the Focus model and The Sun reported it also has no plans for an electric version of the Fiesta despite its popularity. It said Ford had sold 4.8million Fiestas in 46 years and it had 12 consecutive years as the No1 biggest seller from 2009 to 2020.

An insider told the paper it was a strategic decision to make way for a 'new' Ford.

Now that tastes are changing and people want high-riding crossovers.