Developers of the £3.5m development in the heart of the city have released a new fly-through video, showing what Gloucester Food Dock could look like when open for business. 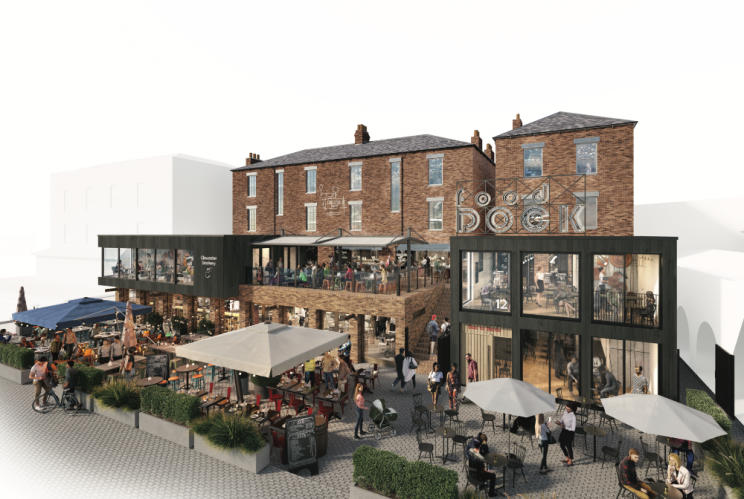 The original plans submitted by L&R Group were altered in 2019 from five restaurants to 15 independent, food court style units with communal seating areas.

Developers Ladybellegate Estates, led by Ken Elliot and Sarah Mansfield, have released new set of CGIs for the project, as well as a fly-through animation.

The pair hope that their transformation of the site will create a 'new and exciting foodie destination with a dynamic mix of tasty, independently produced food with something for everyone'. 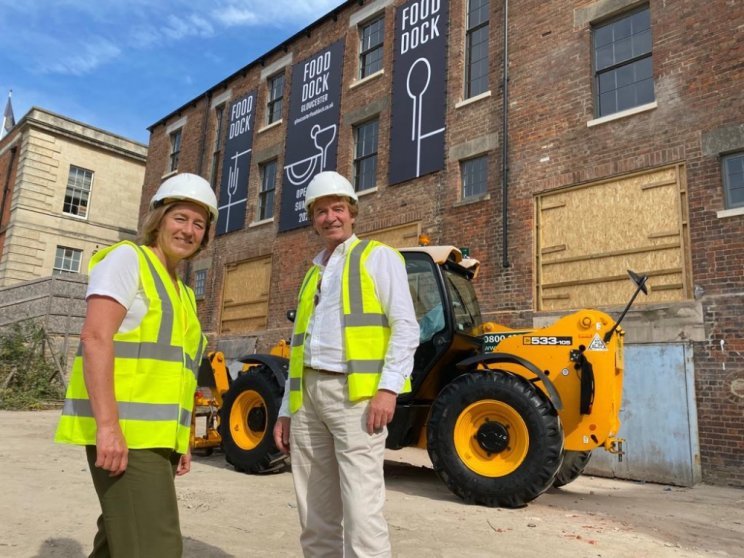 Mr Elliot, who is also co-founder of Gloucester Food Dock, previously said: "We wanted to breathe life back into these wonderful old buildings while reinvigorating the area to enable local people to enjoy the rare juxtaposition of a quayside venue in a city centre location.

"It's very important to us that these businesses are regionally based, supporting our vision for something that truly has its roots in the city, with its exciting and varied ethnic mix, and is at the heart of one of the best food producing regions in the country."

Construction works are said to be progressing well onsite and the project remains on track. Contractors have been pile-driving over the last few weeks, in preparation for new-build extensions creating additional units for food operators. 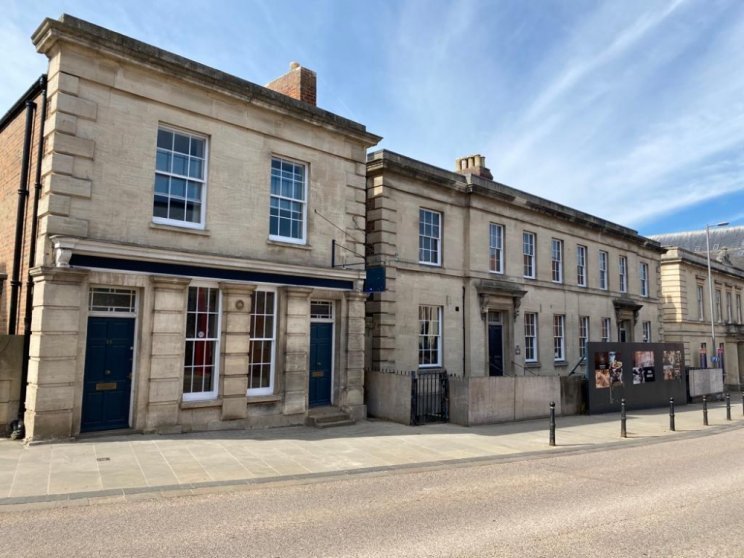 Once complete, the food units will be contained in a double decker arrangement to the rear of the building, each with a view over the dockside. A terrace will also be sited in between the units on the second level and the existing back to the buildings.

An additional access stairway to the dockside will also being added between the existing buildings, improving connections between the city and Gloucester Quays.

Developers originally said the site could create up to 120 jobs once fully operational in mid to late Summer 2022.

Punchline visited the development in September.