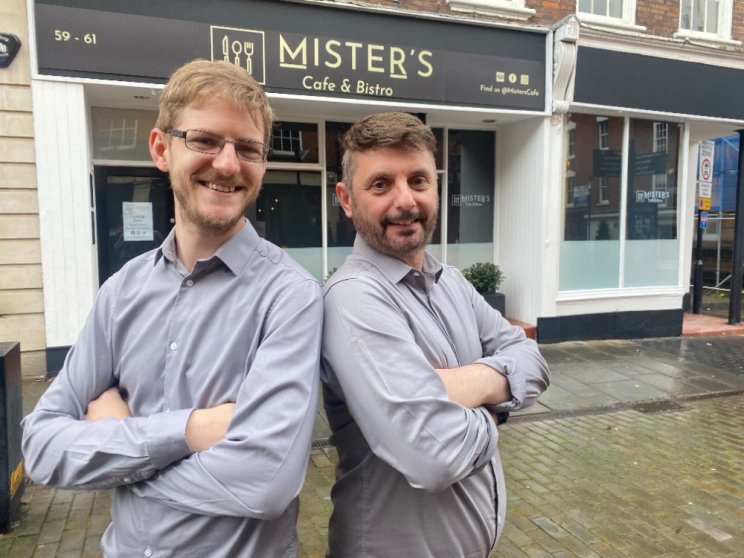 Owners Mike Earby and Rex Gibbs have upsized from Cheltenham and spent the last three months on a £65,000 refurbishment of a unit in Westgate Street.

It is due to open today (Oct 26) with four staff serving up a menu of freshly cooked comfort food, cafe classics and carvery from a dedicated station.

The site at numbers 59-61 is on the corner of Berkeley Street and round the corner from the cathedral so has plenty of passers-by.

But it has a checkered past with at least three other cafes failing to make the location work in recent years including Cafe El Bahdja, Cookes, and Tobin's. 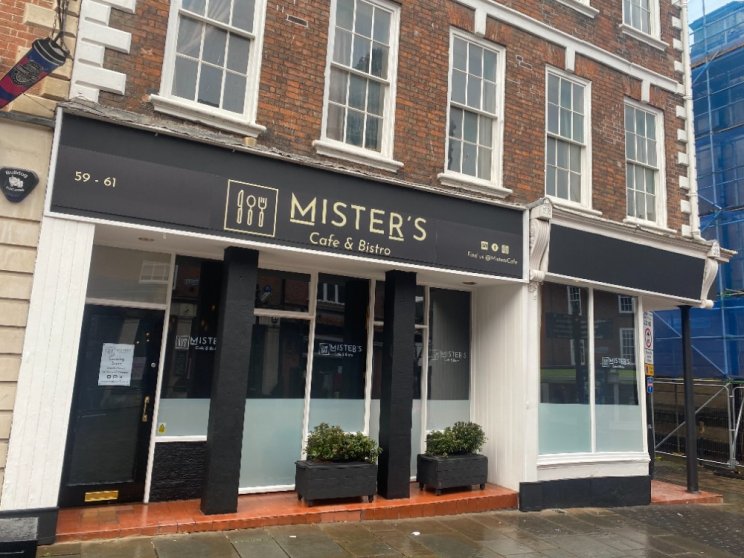 Mike and Rex are hoping to transfer their previous success from their Cheltenham site and break the losing streak.

The friends started Mister's in the spa town during the 2020 lockdown, born from a love of food and entertaining. When the lease ran out, the Gloucester residents decided to relocate to their home city.

They are aiming to win customers over with a menu which boasts traditional, vegan and gluten-free breakfasts, pancakes, omelettes, breakfast baps, a 'full English in a stuffed croissant' and an all-day brunch menu.

It has seen Mister's achieve five-star status on Tripadvisor with one reviewer stating it served "Quite simply the best breakfast in England." 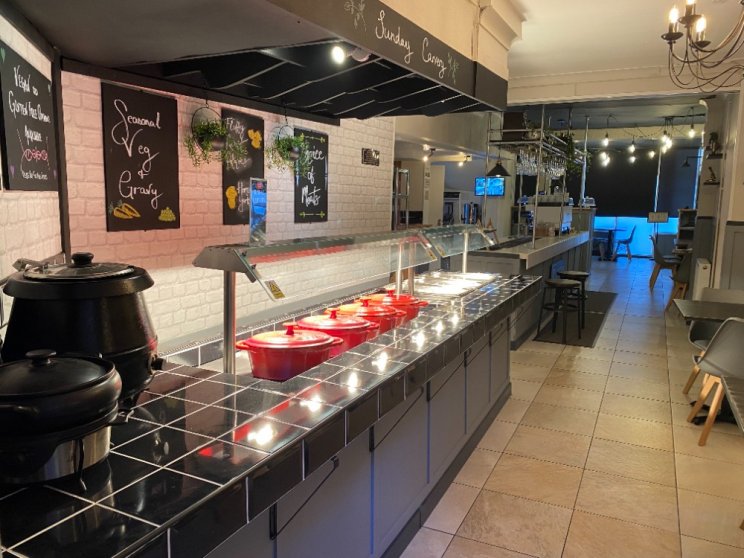 Rex said: "We do cafe food with a bit of a twist like homemade hashbrowns. Or food that is a hug in a bowl- lasagna, cottage pie, homemade soups.

"We have always had a reputation of doing clean food. You won't have a heart attack after eating our breakfast."

Customers were often turned away from its 22-seat Cheltenham site due to its popularity.

The duo are excited about being able to offer a larger space in Gloucester, with 42-seats inside and plans to add another 24 outside in the summer. 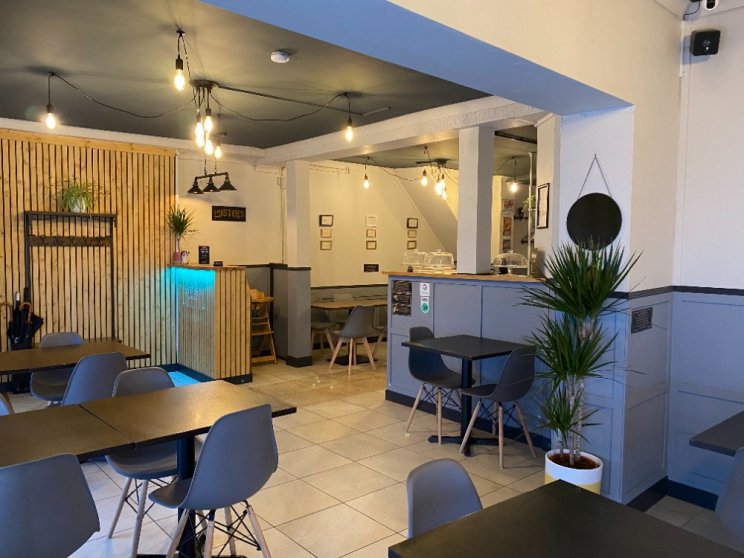 Rex said of moving home: "It's a really good spot. The building definitely needed some love but it's a great location.

They will be tempting people in with a lunch menu that includes open sandwiches, jackets and salads, ham egg and chips, lasagne, homemade shredded brisket, and a slow roast chicken, loaded chips, soup and traditional desserts.

The Sunday Carvery is due to launch on November 6.