1.5milion tonnes of sand and gravel could be created from fields on Gloucestershire border

Plans have been submitted to turn 65 hectares of farmland straddling the Gloucestershire-Worcestershire border into a quarry that will produce more than 1.5million tonnes of sand and gravel.

Stroud-based Moreton C Cullimore (Gravels) Limited have lodged a planning application with Gloucestershire County Council for the development at Bow Farm on Ripple Lane near Twinning.

The site straddles the boundary into Worcestershire, where most of the extraction work would be undertaken. The Gloucestershire part of the site would house mineral processing and site access. 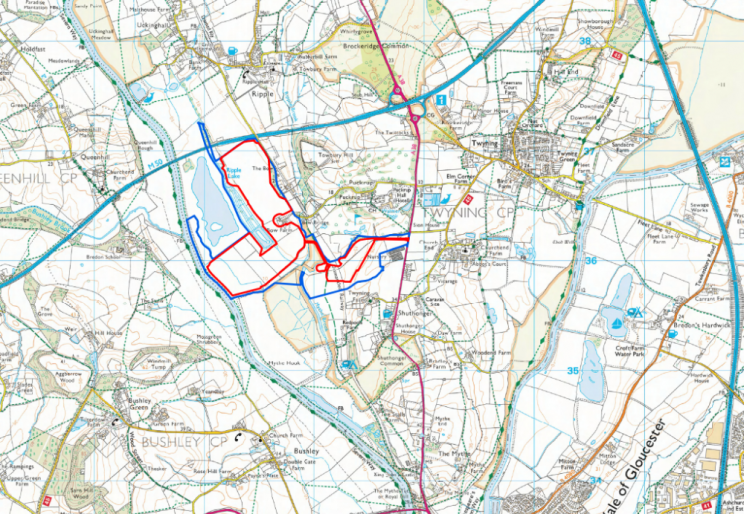 According to documents submitted to the council, the site is a "proven mineral resource" that is "expected to yield 1.5million tonnes of sand and gravel."

It adds: "The site would be worked across a series of phases and progressively restored over a nine-year period.

"Restoration of the land would be achieve using site derived and imported inert material, returning the land to a combination of wetland, nature conservation and agriculture."

M C Cullimore (Gravels) Limited is a family-owned business that specialise in bulk and bagged aggregates, inert waste removal as well as operating a transport and distribution arm.

Their head office is in Whitminster, while they operate gravel quarries in Ashton Keynes near Swindon, Marston Meysey and Wetstone Bridge in Wiltshire and Shorncote near Cirencester. 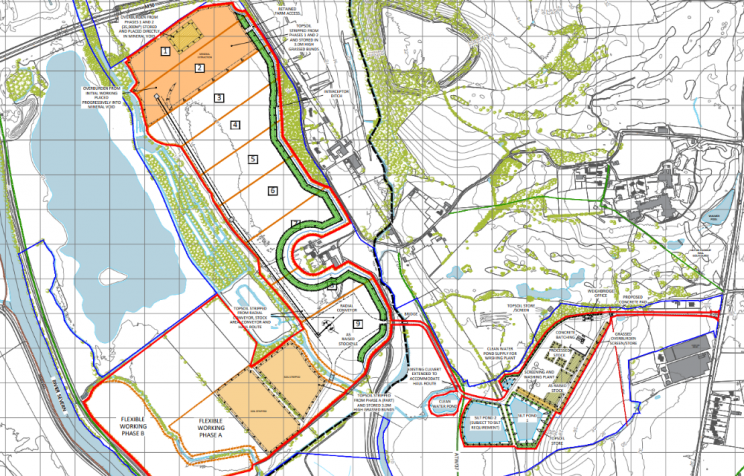 The application states: "The proposed development would result in the extraction of a significant volume of mineral resource, providing an invaluable contribution to maintaining landbank requirements over the emerging plan period.

"Following the completion of extraction operations, the land would be restored to a combination of high-grade agricultural and over 25 hectares of biodiversity and nature conservation gain.

The plans were lodged with the councils in November and have so far attracted 245 comments from local residents and organisations, 178 of which object the scheme and 65 who support.

The plans are due to be considered by Gloucestershire County Council in March.