The "fastest growing franchise in the world" is set to move into a prime on Cheltenham's High Street.

Australian-based gym empire F45 have lodged plans with Cheltenham Borough Council to open at 100 High Street, on what is known as a The Strand. The site which was previously a Millets store.

The plans, which have been lodged by Cheltenham-based SF Planning on behalf of RCS Fitness would see the 404 square metre store turned into a gym. 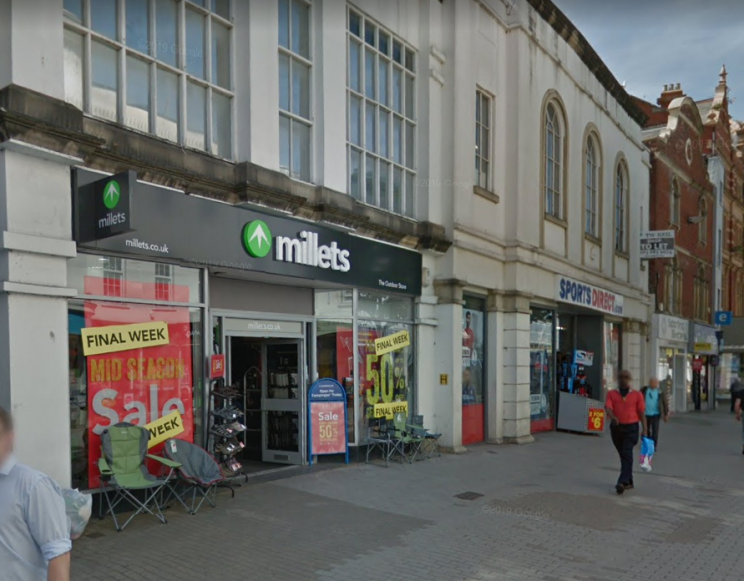 According to the planning documents, 10 jobs would be created, two of which would be full-time with the remainder part-time.

The F45 gym - called because of the 'Functional' work outs that it offers in a 45-minute time-frame would be open daily from 6am through to 9pm.

F45 gyms were the brainchild of Australian entrepreneur Rob Deutsch who has grown the chain to have in excess of 2,000 outlets across the globe since 2013.

Each centre is franchised and according to an interview Mr Deutsch gave in 2017, F45 were opening in new locations at a pace never seen before.

The F45 workout is not reliant on large equipment, so it makes the gym relatively cheap to run.

The typical cost of a monthly membership at the F45 centres in Milton Keynes and Reading is around £130-145 per month. A single class costs around £17