Fashion chain New Look has started crunch talks with landlords in response to the coronavirus crisis.

It's thought the talks could lead to a second financial restructuring in little more than a year for the retailer, which has a store in Cheltenham, as reported by Sky.

New Look has appointed property agents CBRE and CWM to negotiate turnover-based rents at the majority of its 500 stores in the UK and Ireland. 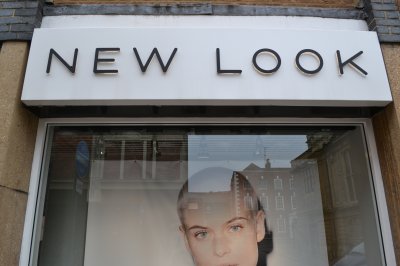 It follows in the footsteps of a number of big name retailers which have also tried to negotiate turnover rents, including Pret a Manger and Mike Ashley's Frasers Group. New Look is also one of many retailers which has requested a three-month rent holiday from landlords.

It's thought that if turnover rent discussions prove inconclusive or attract insufficient support from landlords, New Look is likely to consider alternatives, including an insolvency process.

New Look employs 12,000 people, and believes a viable business is still possible, even if it falls into administration.

Like other non-essential retailers, New Look is preparing to reopen some of its stores from 15th June.