Trendy clothing brand Abercrombie and Fitch suffered almost an £8million operating loss in the first four months of the year. 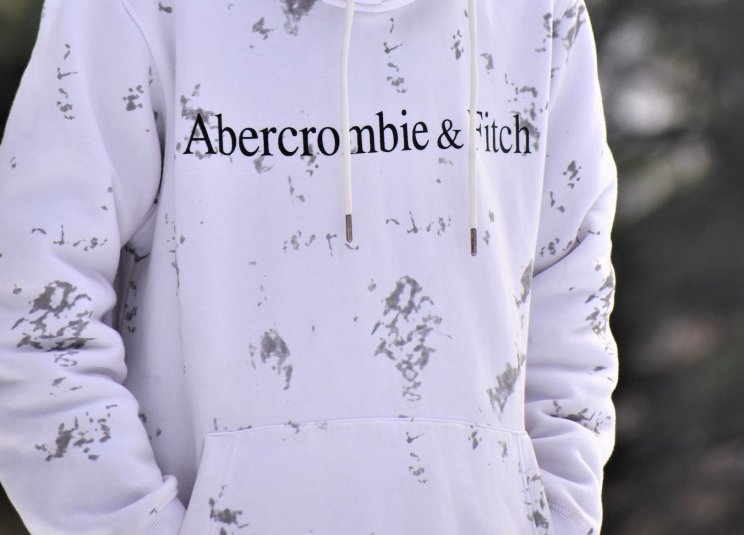 The American retailer, which has eight UK stores, predicts sales may flatline this year due to the impact of inflation and foreign currency, reports Retail Sector.

Net sales are also forecast to be down low-single-figures in the second quarter following Covid-related lockdowns in China, higher freight and raw material costs, and inflationary pressures.

Operating expenses were up five per cent compared to last year, with half of the increase due to the lapping of Covid-related rent abatements and payroll credits last year, and the other half due to an increase in marketing and digital fulfilment expenses.

"We will continue to manage expenses tightly and are committed to finding opportunities to offset these costs while protecting strategic investments in marketing, technology and our customer experience, which should drive sustained, long-term sales growth."