Two sisters and their brother's girlfriend are entering the final stretch of a February challenge to support the hospice which cared for their father. 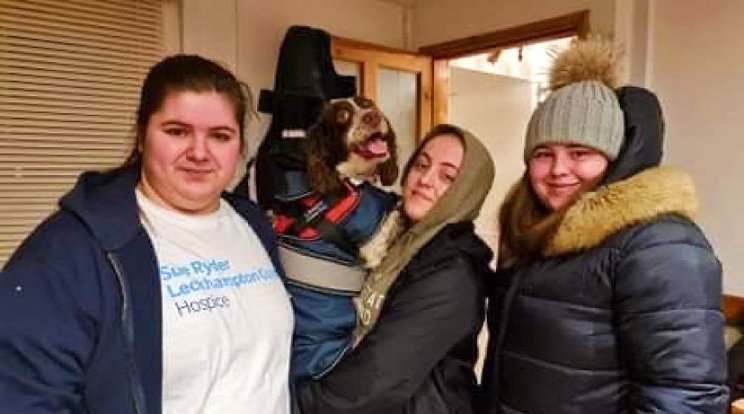 Yasemin and Sevilay Sadrazam, 20 and 16, are walking two miles a day throughout the month in Northway with Courtney Wiltshire, 23, and family dog Landy.

They will tackle 12 miles on February 24 - a year since Mehmet Sadrazam died and in honour of his birthday on March 12.

And they are raising money for Sue Ryder Leckhampton Court Hospice which cared for him during his final two weeks.

Yasemin said: "His final wish was to be laid to rest in Cyprus, in the village he grew up in under the pine trees.

"We managed to repatriate him on March 9 and held a lovely traditional service and we shared his 51st birthday in Cyprus together.

"Due to the outbreak of the pandemic and resulting in a lockdown we were stuck in Cyprus for one month." 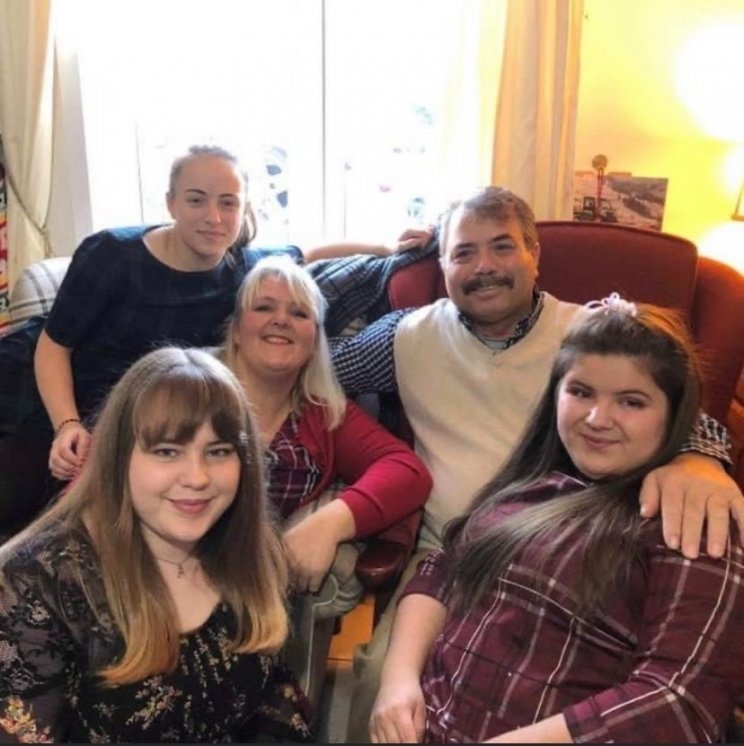 When they returned to Tewkesbury, plans for fundraising events in their father's memory were put on hold during the pandemic before they were able to tackle their February challenge.

The sister's mum Rachel said: "The hospice means everything to us. They do such an amazing job. The staff are so friendly. It's a hard job they do, but nothing is too much for them.

"Anything Mehmet was asking for they gave him. He loved ice creams and when he had got through all the vanilla ice cream they started him on the lemon sorbet."

The walks have raised £480 and are hoping to raise more in the final week.

"We needed to do something to support Sue Ryder. It is such a shame their shops can't open right now and lots of their fundraising events are cancelled.

"That's why the girls said they would start with this walk, within their lockdown hour of exercise. We hope it will help others needing the support of Sue Ryder.

"Mehmet would love what the girls are doing. We want to thank all the hospice staff who helped care for him."

You can follow the girl's progress at facebook.com/memoryofmehmet and donate at justgiving.com/fundraising/yazzyandcourt