Staff from a Cheltenham estate agents will be doing their bit to help keep Cheltenham warm this Christmas.

The 50 plus staff who work for family-run firm Peter Ball and Co are helping to support the #keepcheltwarm campaign run by Cheltenham Borough Homes. 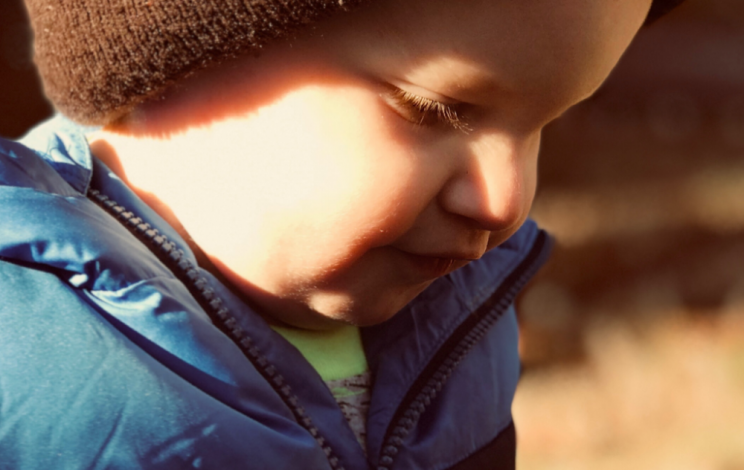 The campaign has been running for a few years after research showed that there are some children and young adults who do not own and cannot afford a coat.

Staff at Peter Ball's five local offices will be joining in the campaign and will also use their premises as a drop off point for anyone wanting to donate a coat.

The coats, including those that staff have donated themselves, will then be distributed via CBH's support services and partners at Cornerstone Centre, Elim Church, CCP, Emmaus, Family Space and P3.

If there are any coats left over, CBH will give them to local charities who support homelessness, refugees, children living in poverty, and people fleeing domestic violence.

Posters will be appearing in the windows of all five branches of Peter Ball & Co in Gloucestershire asking members of the public to donate coats to vulnerable children and adults.

Company founder, Peter Ball said: "Pulling on a coat or jacket when we go out into the cold is something most of us take for granted.

"Not everyone is lucky enough to have a coat though which is why we're delighted to support this year's keepcheltwarm appeal and act as a collection point for as many coats as people are willing to donate.

"No one - man, woman or child - should be going cold in this day and age so I do hope people feel able to give generously to this important appeal."

The deadline for bringing coats into Peter Ball & Co is Thursday. December 19th.