Chase Distillery has reached an agreement to be bought by multi-national drink company Diageo. 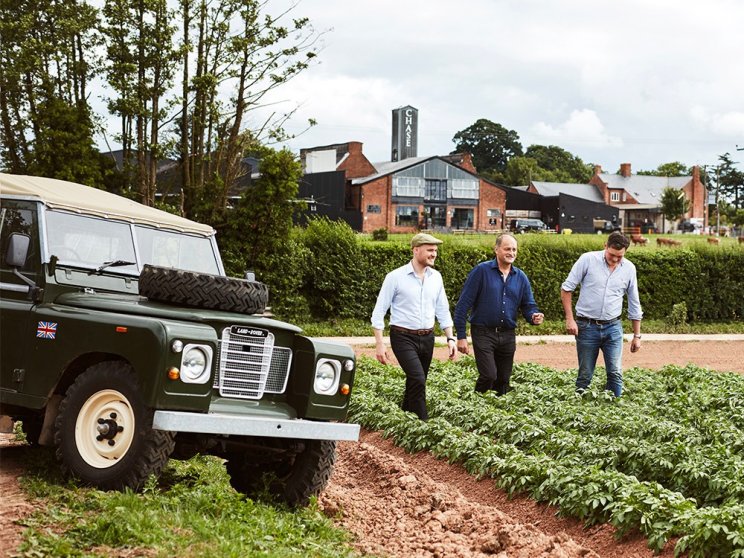 The family-run Herefordshire craft spirit distillers, founded in 2008 to use potatoes which were too small or misshaped, produces seven gins, four vodkas and an elderflower liqueur.

Founder and chairman William Chase said: "It's inspiring to have Diageo invest in Chase Distillery's future.

"They believe in the potential of our field to bottle spirits and will build on our mission to develop our sustainable distillery in Herefordshire."

A statement from the distillery said production would continue as normal when the takeover is completed, which is expected to be early 2021.

Diageo Great Britain managing director Dayalan Nayager said: "We are thrilled to be bringing such a quintessentially British portfolio of high quality, crafted brands into our family.

"We are excited about the growth opportunity within the premium plus segment and are very much looking forward to working with the Chase team to build on the portfolio's considerable potential."

Named the world's best tasting vodka at the San Francisco World Spirits competition, Chase Original Potato Vodka is batch produced in a copper pot with 250 British going into every bottle.

Steam energy used to run the distillery is produced on site from a biomass boiler powered by prunings from the apple orchard with potato waste used as fertiliser to feed the farm's cattle.