Face masks to be mandatory for shopping

Shoppers in England will face a fine of up to £100 if they do not wear a face mask in shops and supermarkets. 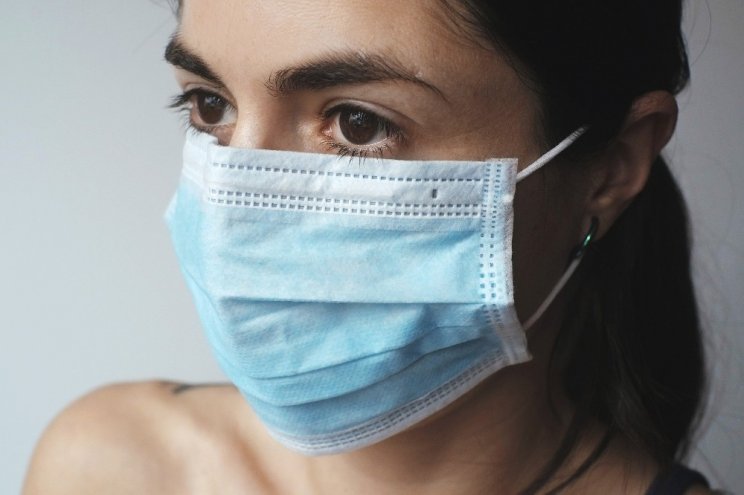 Due to be officially announced by Health Secretary today, the Government is introducing the measure from Friday, July 24 as its latest step in the fight to limit the spread of coronavirus while reopening the economy.

Scotland became the latest country to introduce similar measures on face coverings in public spaces last week, following around 120 others including Germany, Spain, Italy and Greece, although Wales had opted against such a move.

A Number 10 spokesman said: "There is growing evidence that wearing a face covering in an enclosed space helps protect individuals and those around them from coronavirus."

Rules will mirror those in place on public transport with children under 11 and people with certain disabilities exempt.

But representatives of the police, who are expected to enforce the ruling with fines of up to £100 reduced to £50 if paid within 14 days, say it will be "impossible" to enforce.

Metropolitan Police Federation chairman Ken Marsh told the BBC: "Shopkeepers need to step up to the plate and take some responsibility."They can quite easily put signs up on their doors 'No mask on, no entry, this is private property'.

"That's the first point we need to get across because this cannot all be laid on the shoulders of the police yet again.

"The second point is it will be nigh-on impossible for enforcement because you won't have a police officer on every shop door because there isn't enough of us."

The move has had a mixed response from business figures in Gloucestershire. 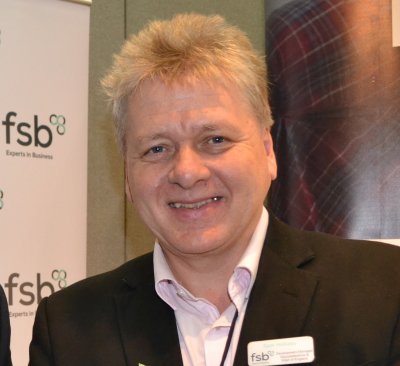 Sam Holliday, Gloucestershire development manager for the Federation of Small Businesses, said: "Our shopkeepers have been brilliant so far in reopening their shops in a safe and secure way and as the safety of their customers is, and must be, their primary concern it is now up to all of us as customers to respect the shopkeepers and put on those masks when entering their shops.

"None of us would think twice about putting a raincoat on if it's raining where the only danger is you might get a little bit wet so why would we not put on a face mask which could potentially save ourselves and others from a lethal virus?"

H e continued: "This may only be a short-term measure hopefully but if all of us - if we are able to medically - put on a face mask and it saves just one life between us then surely it is worth it?

"And if that extra level of safety increases the confidence which nervous shoppers may have previously felt about entering the retail environment then it could boost rather than damage trade.

"So carry on shopping everyone - just remember to take a mask." 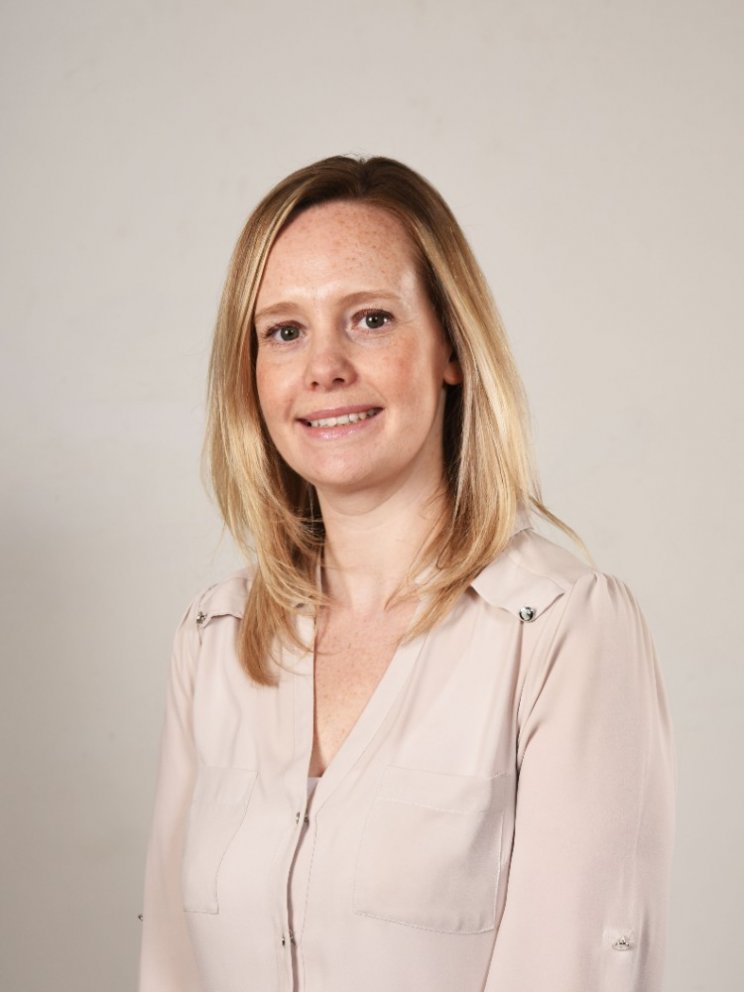 Hayley Parker, director of Staverton-based OPS-BOX, believes getting the message across clearly is key.

She said: "Clear communication is so important, more so now than ever before, so whether you are for or against wearing a face mask, I think this news is welcome as it provides clarity to everyone after days of mixed messages which has created uncertainty and angst.

"Personally, I think wearing a mask is a small price to pay to allow us to have the freedom to live as normally as we can."

She continued: "I'm hopeful that it will give reassurance and confidence to consumers to visit local shops and support businesses to get going again.

"We've got a long road ahead of us and this is just one way that we can play our part in helping with economic recovery safely."

But Sue Waters, director of GB Solutions recruitment agency in Gloucester, felt the move could be another barrier in the way of economic recovery.

She said: "There's certainly an argument for clarity and a blanket rule which Scotland has gone for. 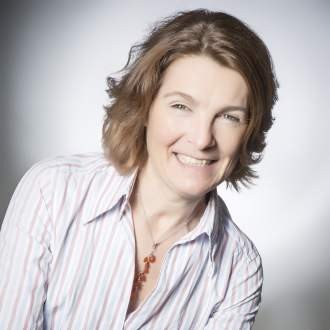 "But as a small business owner I do think we need to look at the economic impact and whether regulations which only cover one sector are really going to have the impact we need.

"We all know that local businesses could do with all the help they can get and this is an added encumbrance which will drive people to buy online."

She continued: "There are so many situations where you can't wear one - when you're in a restaurant, when you're having your hair cut or when you're interviewing people - I don't think a rule just for retail will solve the problem.

"It's common sense to wear them on public transport, in doctor's surgeries and around fresh food on open display - would be lovely if we could just let common sense prevail."

What do you think? Join the debate, email your views to mark@moosemarketingandpr.co.uk