Former footballers from clubs including Chelsea, Nottingham Forest and Portsmouth are suing a Cotswold-headquarters wealth management firm for £15 million.

The allegations by the 14 players, who include current television football pundit and former Republic of Ireland star, Andy Townsend, is that the Cotswold firm advised them to invest in what were meant to be tax efficient film and overseas property schemes. 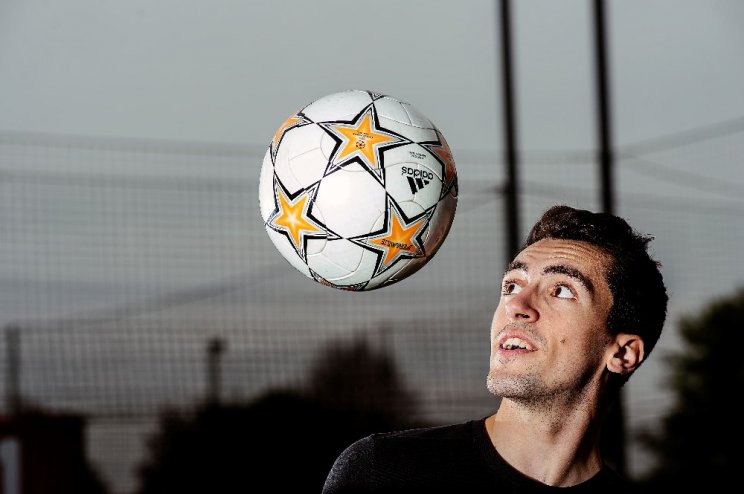 St James's Place, the Cirencester plc which finds itself up against the former players, has dismissed the claim as 'without merit'.

Such film partner schemes were introduced by the then Chancellor Gordon Brown in 1997 in an effort to boost the British film industry, not to mention generate revenue for the nation's coffers.

In recent years they have fallen out of favour, not least with HMRC, which has come to view them as a method of avoiding tax.

According to City Wire, other players involved include Colin Cooper, former Nottingham Forest, David Livermore, once of Millwall, and Linvoy Primus, of Portsmouth.

A spokesman for SJP said the firm was defending the claim.

"None of the investments in question were approved by SJP. Several were made through a Sipp administered by an unapproved third party," the spokesperson told City Wire.

"The claimants' SJP partner was never authorised to advise on any of the investments in question and had retired by the time many were executed."

SJP also said because the investments were made more than a decade ago 'the statute of limitations' had expired.