Labour supply problems could last for up to two years and will not be solved by the end of furlough, the CBI warns. 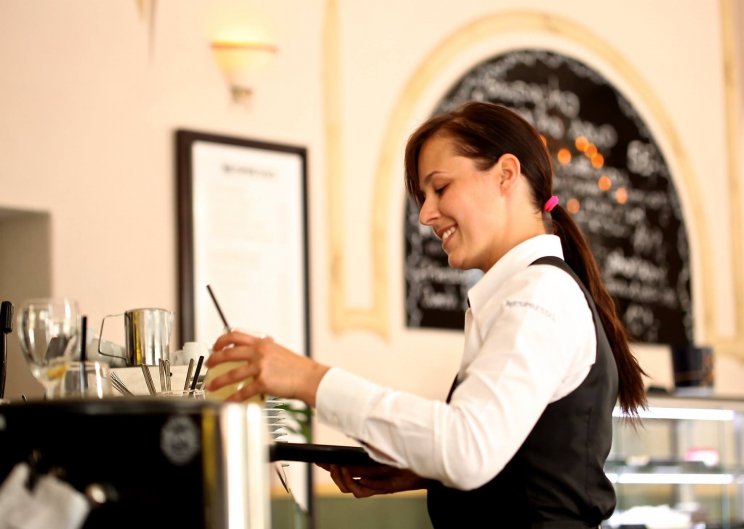 A lack of HGV drivers has dominated the headlines, but other skilled professions are affected.

Figures from the Government through the Advanced Notification of Redundancy Scheme show that while at the height of the Covid crisis in June last year there were 155,000 pending redundancies, that figure is now just 12,687.

But, where less than 20 proposed redundancies are at stake there is no requirement to notify, so job losses from smaller businesses would not be included in the data.

The CBI is calling for greater flexibility for apprenticeships and the use of skill-focused immigration rules to alleviate short-term pressures.

Tony Danker, CBI Director-General, said: "Labour shortages are biting right across the economy. While the CBI and other economists still predict growth returning to pre-pandemic levels later this year, furlough ending is not the panacea some people think will magically fill labour supply gaps.

"These shortages are already affecting business operations and will have a negative impact on the UK's economic recovery."

The CBI is also urging businesses to play their part by continuing to invest in training, automation and digital transformation, together with doing more to attract and retain staff from a diverse talent pool.

He added: "Other European countries are also experiencing staffing shortages as their economies bounce back. In the UK, many overseas workers left during the pandemic affecting sectors including hospitality, logistics and food processing. And new immigration rules make replacing those who left more complex."

The CBI said some companies were cutting capacity because they can't meet demand, for instance hoteliers limiting the number of bookable rooms because they don't have enough housekeeping staff and can't get linen laundered.

Meanwhile, some restaurant owners have had to choose between lunchtime and evening services when trying to make the most of summer.