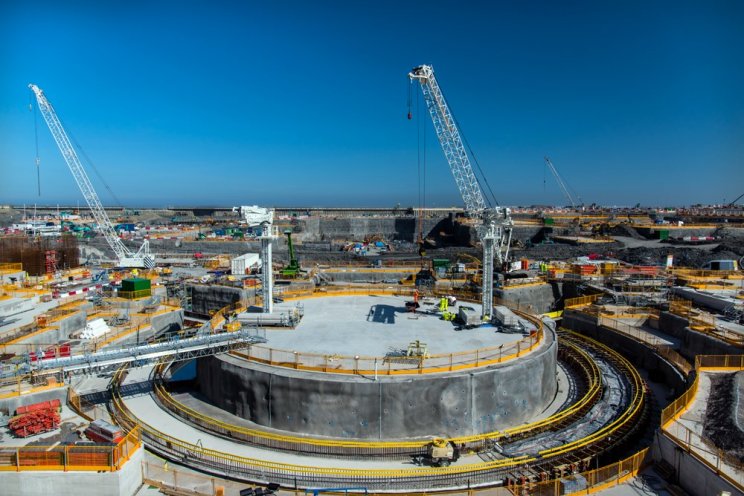 Whitehall sources, The Telegraph is reporting, are indicating that the £23bn project underway in Somerset could be jeopardised by plans to block China General Nuclear (CGN) from future UK projects.

The Hinkley reactor, part of the UK's fresh push for nuclear power, is being partly funded by CGN in association with the French owned EDF.

In May this year EDF announced it is to move its Gloucester base from Barnwood to a new home in Brockworth following a review into the company's future.

The business - which was bought by French company EDF in 2009 - has been in Barnwood for 45 years but expects to relocate to Gloucester Business Park from the middle of next year.

Under Government proposals, The Telegraph reports, CGN's involvement in planned projects, in Suffolk and Essex, could end. This might in turn disrupt the work at Hinkley which is already well advanced.

Hinkley Point C is set to supply about 7pc of the nation's electricity from mid-2026. 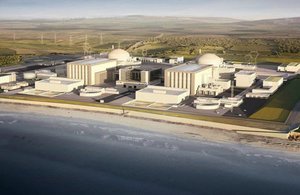 There have been a number of concerns raised about Chinese involvement in vital national infrastructure. Telecoms firm Huawei is being cut out of Britain's 5G network due to security fears. The purchase of Newport Wafer Fab semiconductor manufacturer by a firm whose parent company is Chinese also raised questions.

CGN owns about a third of Hinkley Point C and has a 20pc development phase stake in Sizewell C. Its own reactor design for Bradwell is going through UK regulatory approval.