Stroud-based Ecotricity has confirmed the sale of Electric Highway, the world's first national charging network for electric cars, to GRIDSERVE.

The sale will enable green energy company Ecotricity to push new boundaries in its green energy business, with innovations like Britain's first Green Gasmill - a revolutionary process of making 'natural gas' for the grid simply from grass. 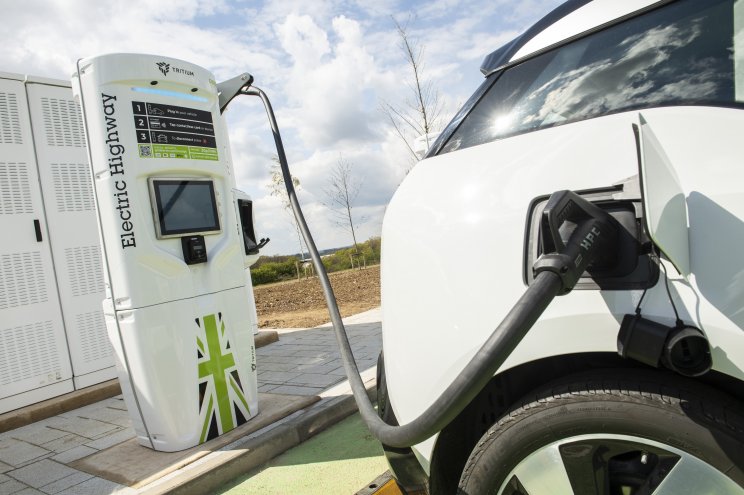 It will also bring forward a series of solar and battery storage projects to be built without government support, while expanding its Sky Mining facility - a world first carbon capture and storage process that turns atmospheric carbon dioxide into lab ground diamonds, known as Skydiamond.

The Electric Highway was established in 2011 and played a pivotal role in kickstarting the country's electric car revolution, enabling early adopters to drive the length and breadth of Great Britain.

Over the last decade, charging has leapt from 3-pin plugs and 7kW to the now state-of-the-art 350kW standard, which is capable of providing 100 miles of charge in around five minutes, while the typical range of a car battery has grown from 80 miles to more than 300. 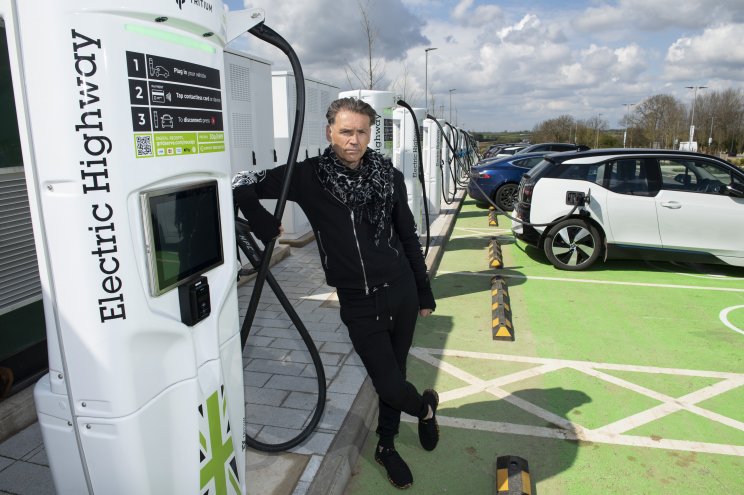 The technical progress and rapid price convergence of new electric cars with their fossil counterparts sees more than half a million plug-in cars now on UK roads, with seven per cent of new vehicle sales so far being pure electric.

Many of the world's largest car manufacturers have announced dates for the final production of fossil powered cars, while the government has confirmed a ban on the sale of new petrol or diesel vehicles by 2030.

The EV revolution, which began with the support of the Electric Highway 10 years ago, will be nearing completion in just 10 more.

GRIDSERVE is ramping up its investment in the Electric Highway by replacing all the existing pumps on the network with new technology that features all the latest advances, including contactless payment. 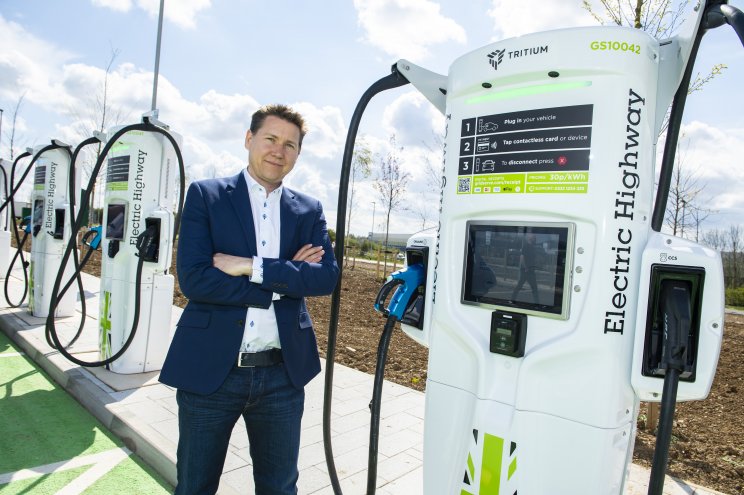 Dale Vince OBE, founder of Ecotricity, said: "We've reached an interesting point in the electric car revolution. Exponential growth is just round the corner, while the technology for charging has evolved into one ruling standard, offering charging speeds that are almost on a par with fossil powered ones, where you top up once every week or two.

"At the same time, the Electric Highway needs a growth spurt to make sure it stays ahead of driver demand and continues to play its key role as the network that delivers more miles a year for UK drivers than any other. For this, the Electric Highway needs an owner with access to serious funding and real commitment to the cause - and I'm delighted to have found the ideal company in GRIDSERVE to hand the baton to."

Toddington Harper, CEO of GRIDSERVE, said: "It's a real honour for GRIDSERVE to have been chosen by Ecotricity as the organisation to take the Electric Highway forward in its next phase. Our purpose is to deliver sustainable energy and move the needle on climate change. The upgraded network will provide for millions more to make the successful transition to electric vehicles in the earliest possible timeframes."