Economic growth but Gloucestershire 'not out of the woods'

Gloucestershire's economy is 'not out of the woods' yet despite encouraging statistics on economic growth nationally. 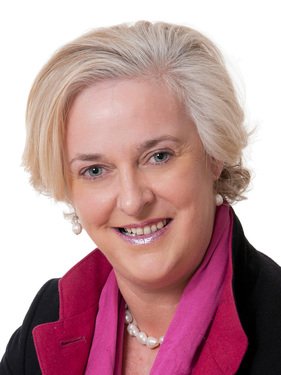 The UK economy grew by 4.8% between April and June as the nation emerged from lockdown, according to data from the Office for National Statistics.

Claire Thayers, business consultant and tourism executive with Cheltenham Chamber of Commerce, said: "This is encouraging and we all need positive stories right now but we are not out of the woods ... and with the future uncertain I am sure that the hospitality sector are still very worried about what the future holds, and many businesses are playing catch up and finding it hard to find staff... retail has also been hit so hard.

"We can all do our bit - think local and buy local."

The expansion of GDP was in large part driven by a return to activity for retail and hospitality. But the sectors have struggled against a backdrop of recruitment problems and staff being forced to self-isolate during the 'pingdemic' of Covid App alerts.

The economy is still 4.4% below what it was before the Covid disruption and the latest growth figure is still lower than the Bank of England's prediction of a 5% growth. 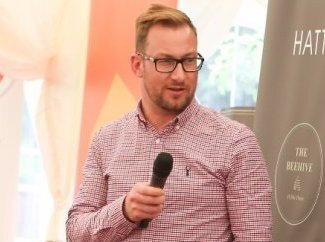 Steve Gardner-Collins, chairman of Visit Gloucestershire, said: "For hospitality businesses who were able to reopen in April and then May, there is no doubt the staycation momentum has contributed to the sector's bumper summer season.

"The national statistics are certainly representative of how busy the re-opening period was for tourism and hospitality.

"Naturally with so many consumers unable to get abroad this year, the UK has benefitted from the staycation model once more, a quick return to eating out and socialising certainly meant cash started to flow and therefore people were spending".

Chancellor of the Exchequer Rishi Sunak told the BBC: "Today's figures show that the economy is recovering very strongly, exceeding many people's expectations.

"But I'm not complacent. The economy and our public finances have experienced a significant shock. It is going to take us time to fully recover from that."

Suren Thiru, head of economics at the British Chambers of Commerce, said: "The latest data confirms a robust rebound in output in the second quarter as the UK economy unlocked and restrictions eased.

"The increase in output in the second quarter largely reflected a striking rise in household spending as the easing of restrictions helped consumers spend some of their 'unanticipated' savings accumulated during lockdowns, boosting output from consumer facing services firms.

"Strong growth in the second quarter may be the high point for the UK economy with economic activity likely to moderate in the third quarter as staff shortages, supply chain disruption and consumer caution to spend limits any gains from the lifting of restrictions in July."