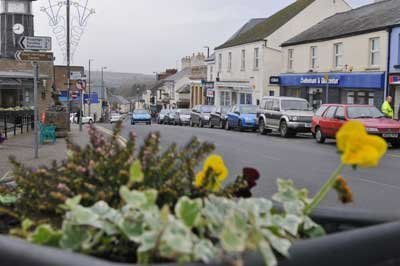 Two men have been arrested in connection with drug offences after police raided a property in Cinderford on Tuesday (August 3).

Officers from the Forest Neighbourhood Policing Team, Specialist Ops, the Dog Section and Tutor Assessment Unit carried out a warrant at an address in St White's Road at around 7.30am.

It followed intelligence reports and information that had been provided to the police.

Officers discovered a large quantity of cannabis bagged up inside metal shipping containers.

A 35-year-old man and 66-year-old man, both from Cinderford, were arrested on suspicion of supplying cannabis and have been released pending further investigation. Police inquiries are continuing.

Sergeant Alex Kear, of the Neighbourhood Police Team, said: "Thanks to the members of the community who provide information about such activity, along with our own intelligence, we have been able to put a stop to this Class B drug being sold on our streets.

"These drugs can be linked to many other crimes, from burglary to organised crime, and have a devastating impact on people's lives.