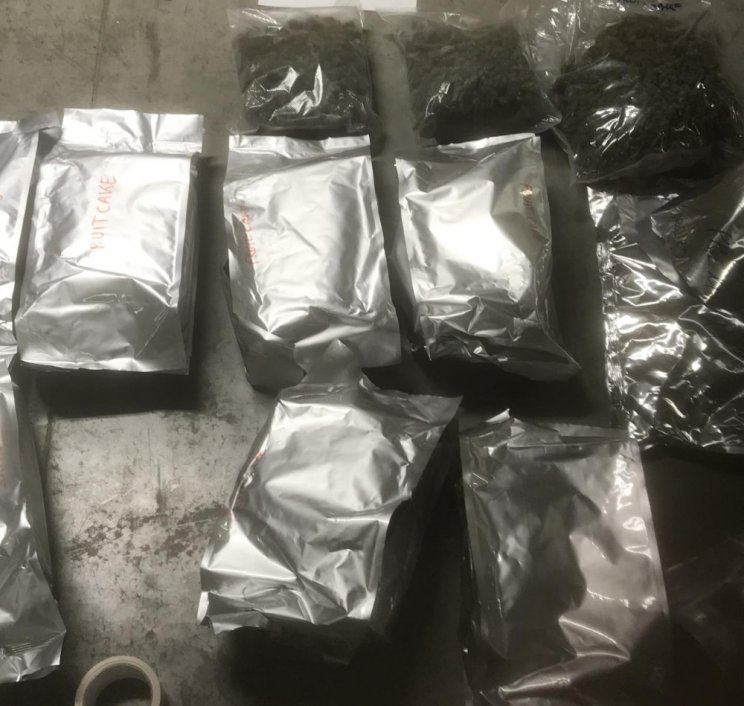 Two men are in custody after drugs with an estimated street value of nearly £300,000 were recovered by police.

Officers from Gloucestershire Constabulary's Support Group executed two drugs warrants in Cheltenham this morning (Tuesday) after information had been received about packages of cannabis being sent to addresses in the town.

The warrants were executed in the Whaddon and Oakley areas and resulted in two men, one aged in his 20s and one in his 30s, being arrested on suspicion of drugs offences. They remain in custody for questioning.

Searches of the property resulted in cannabis, cash and drugs paraphernalia being recovered and a combined total of 30 kilogrammes of the drug was seized as part of an investigation with partner agencies.

If you believe drug activity is taking place you can report this online at https://www.gloucestershire.police.uk/tua/tell-us-about/soh/seen-or-heard/ or through Crimestoppers anonymously by calling 0800 555 111. 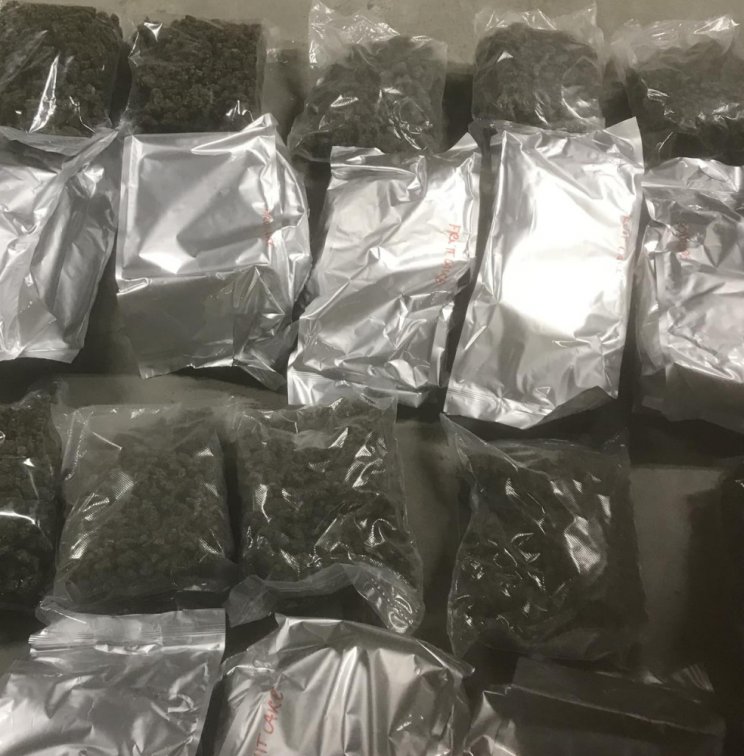 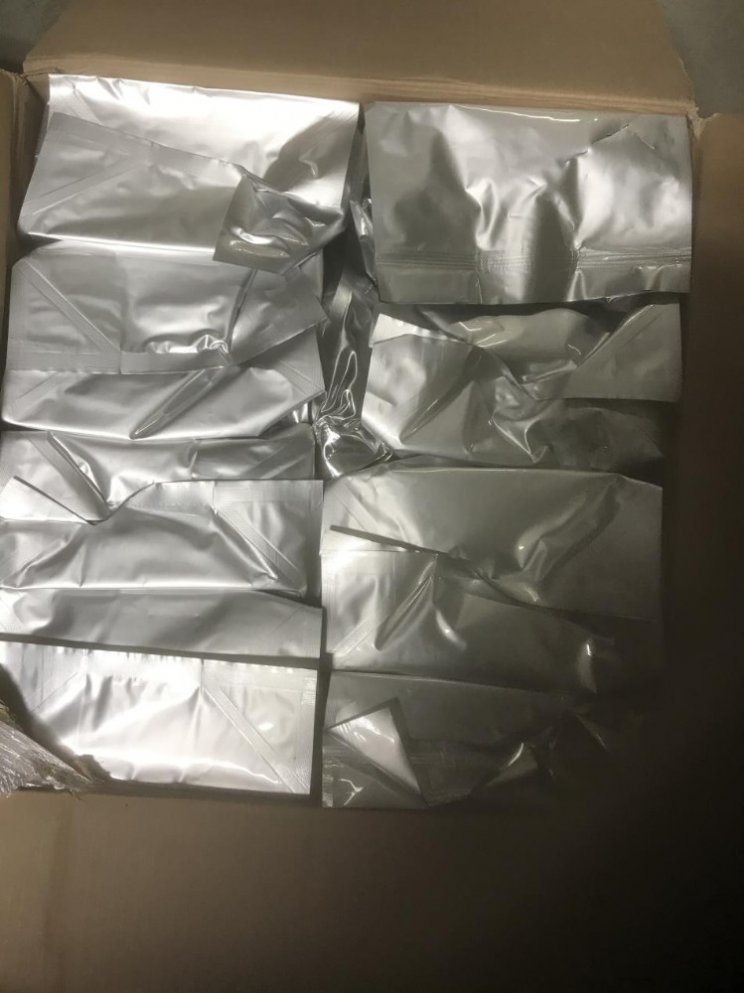