A drug dealer who tried to escape the police in Gloucester was found to have 53 'deals' of crack cocaine and heroin on him when officers caught up with him in Kingsholm, a court heard. 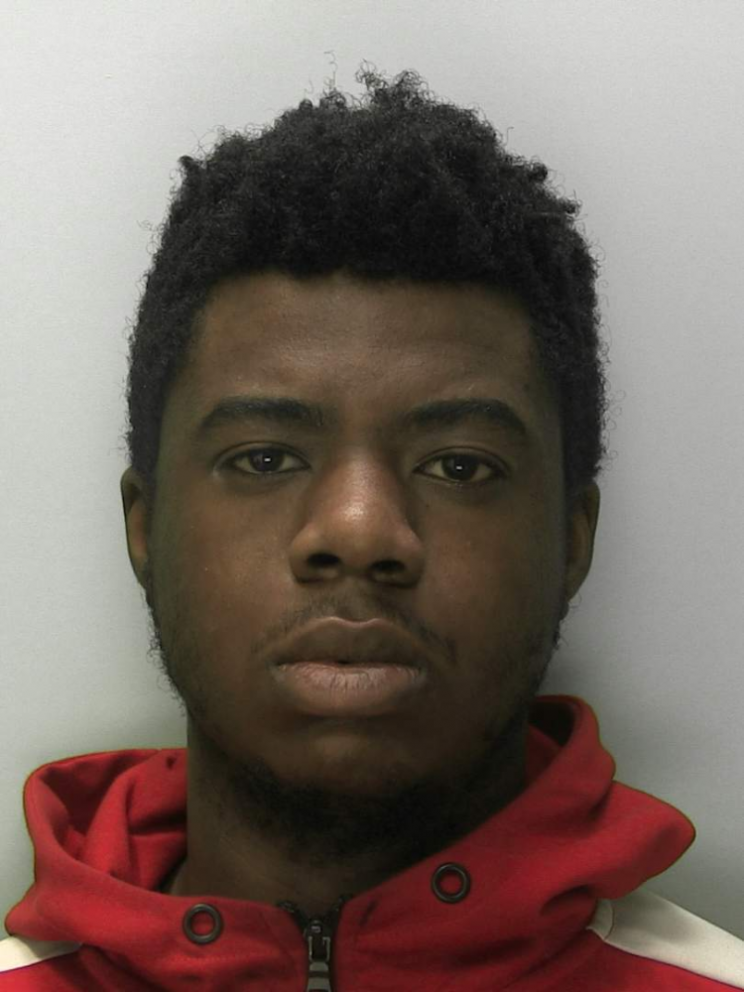 After Lamheihle Nleya's arrest, his mobile phone kept ringing and officers traced some of the calls back to a nearby address where Nleya's accomplice in a 'county lines' drug dealing operation was found and arrested, Gloucester crown court was told.

Nleya, 24, of Wellington Road, Birmingham, who has previous drug dealing convictions, was jailed for two years two months after he admitted having Class A drugs with intent to supply and being concerned in the supply of cocaine and heroin.

His co-defendant, Declan Seymour, 20, of no fixed address, admitted similar charges and was sentenced to fourteen months detention.

Prosecutor Alec Small said it was on 23rd February this year that police saw Nleya driving in Sandhurst, Gloucester, and signalled him to stop. He tried to make off on foot but was found in Kingsholm road, close to the address he had been using as his base and where Seymour was then also found and arrested.

Passing sentence on the pair, Recorder James Bromige said he accepted that both defendants had at the time been 'under the control of others higher up the chain.'

Nleya, he said, had previously served a 25 month sentence for drug dealing offences.

Mohammed Nasser, for Nleya, said he now has both the resolve and the support he needs to turn his back on offending and leave a law abiding life.

He pointed out that Nleya has spent the last six months in custody on remand. This had been particularly hard given the covid-19 restrictions imposed in prisons.

Steve Young, for Seymour, said he had also been in custody for six months and he was a first offender with no criminal history.

Both lawyers urged the court to pass suspended sentences on the defendants.

"My client has learnt his lesson the hard way by being remanded in custody," added Mr Young.

But the judge said the sentences had to be immediate although he was able to make them both shorter than he would otherwise have done to reflect the extra ordeal of time spent on remand during Covid lockdown regulations.