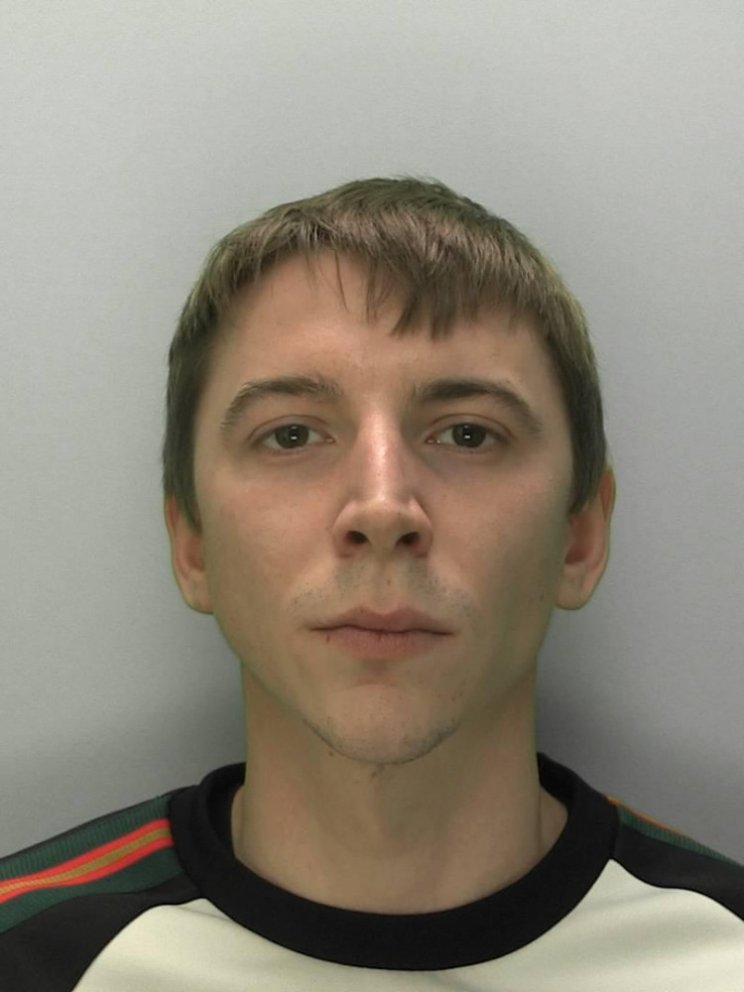 A 28 year drug dealer caught at the wheel of an expensive Mercedes in Gloucester has avoided jail - but must hand over more than £3,000 of his illegal profits.

Arch had pleaded guilty in March this year to supplying cannabis in Gloucester.

Rather than sentence him straightaway at the March hearing, Judge Picton decided to defer sentence until today (September 3) to see how Arch behaved in the meantime and whether he got a job and 'put his life back on track.'

The court had been told that two plain clothes police officers pulled Arch over in Heron Way, Gloucester, on Jan 25th last year because he looked 'out of place' behind the wheel of an upmarket Mercedes saloon.

The officers immediately noticed the smell of cannabis from the car.

A large quantity of cannabis was found in a shopping bag. It had a street value of £5,610.

Police then searched Arch's home address, where a further £570 worth of cannabis was found along with £2,302 in cash and an array of drug paraphernalia.

The defence said that since his arrest Arch had changed his ways and was now a 'house husband' looking after his children while his partner goes out to work.

Today, sitting at Bristol Crown Court, Judge Picton imposed the ten months suspended sentence, ordered the forfeiture and destruction of the drugs and imposed a victim surcharge of £140.

He also ordered that £100 seized from Arch be donated to Gloucestershire Constabulary as part of its crime and drug prevention programme.

Finally, the judge made the Proceeds of Crime order confiscating £3,178.92 from Arch.