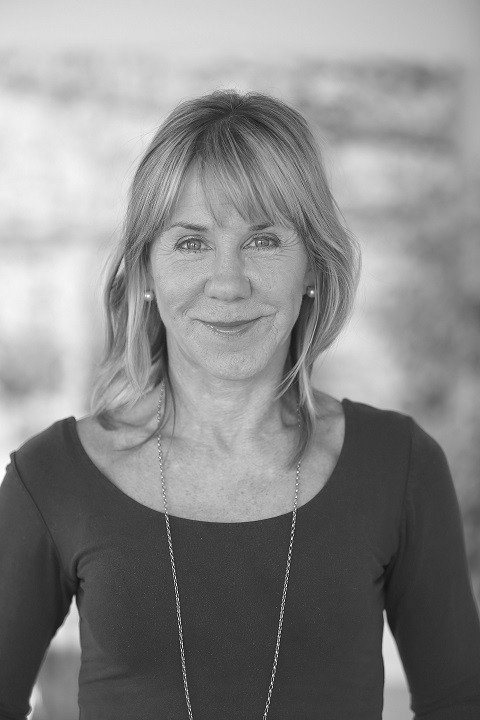 Alice Welch, joint managing director, said: "Winning the German Design Award is a tremendous accolade; it recognises all aspects of production from concept to creation. Radford is our best-selling collection and with the new additions to the range being unveiled at this year's Ambiente, this award is very significant for our business and the whole team."

Kit De Bretton Gordon, head of design, said: "We've entered and attended the Tableware International Awards of Excellence twice previously and were pipped to the post, so it's a huge delight to have won this year. I'm so pleased that the judges liked Contour Noir. It's a bold collection; the black and steel pieces are a dramatic addition to any table.î"

The Radford collection is an evolution of a design originally created in 1984 (the result of requests throughout the 1970s for Robert Welch and the workshop to hand-make replacement silver cutlery for customers' Georgian canteens). It was launched in 2003 in memory of company founder, Robert Welch.