Dog owners have been reminded to keep dogs under proper control, after several incidents involving aggressive dogs in the county in the space of a week.

Stroud District Council animal welfare officers have dealt with reports of three incidents in the district, and have issued a reminder about keeping dogs on leads. 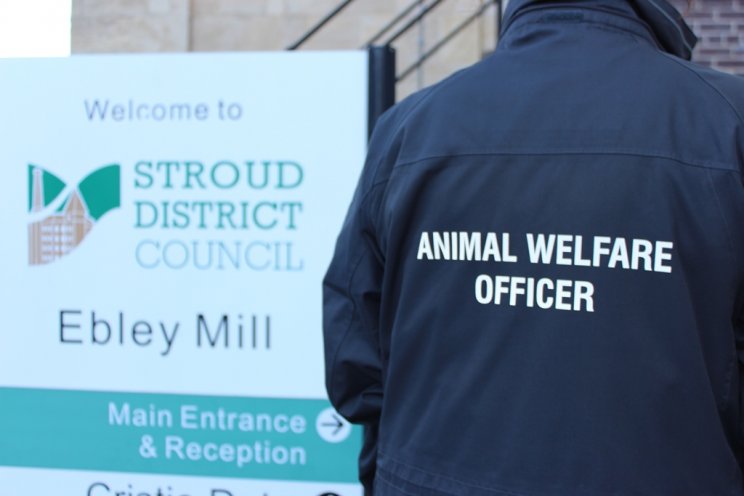 Alex Myrie, Stroud District Council animal welfare officer, said: "Dogs are kept on lead for various reasons. It might be because they're unsociable with other dogs, have poor recall, are newly adopted or recovering from an illness or operation."

Usually if dogs fall out, they will be involved in nothing more than a scuffle, with most left unscathed. But dogs can suffer injuries and the best way to deal with this is to avoid confrontation in the first place.

Most incidents reported to animal welfare officers stem from both dogs being off the lead - and therefore, in the eyes of the law, not "under proper control".

Simon Pickering, chair of SDC Environment Committee, said: "Dogs are an important part of many peoples' lives. As a nation of dog lovers, we all have a duty to keep dogs safe and healthy and therefore, where appropriate, keep them on a lead."

If your on-lead dog is injured by another which is off the lead, the incident can be reported to the council. It's important to check both dogs for wounds and photograph them, not exercise the dog to avoid causing more damage to wounds, seek veterinary treatment as soon as possible and take down the other party's details in case they are needed for insurance or prosecution.

Under the Dogs Act 1871, action can be taken to deal with a dog-on-dog attack, however a single incident is unlikely to be sufficient to prove that a dog is dangerous.

If magistrates find that a dog is dangerous, they may order its owner to keep it under proper control, including measures such as muzzling, keeping it on a lead, excluding it from specified areas and any other measures of control that they consider necessary. Magistrates can even order the destruction of the dog.

Anyone who has been attacked by a dog themselves should report the incident immediately to Gloucestershire Police on 101, as should dog attacks on livestock.