Do plans hint at expansion for Superdry?

Earlier this year it had a different boss at the helm, its brakes screaming as it wrestled to halt a share price slide and plans were afoot to axe up to 200 jobs as part of £50m cost-cutting plan.

In keeping with the fickle world of fashion change has been synonymous with Cheltenham-headquartered Superdry in 2019. 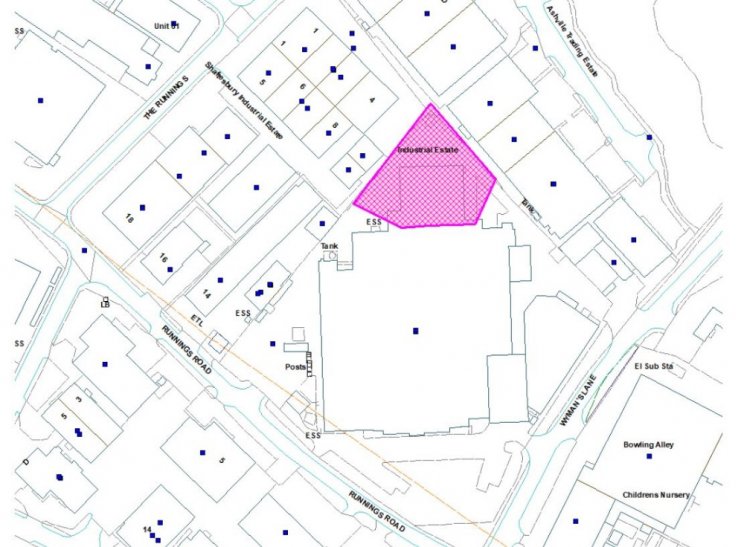 It appeared back in March as if the plc was expected to slim down several sizes in terms of staff numbers at the collection of building it uses on Kingsditch Industrial Estate, and now we are wondering if something else could be on the cards.

In what could be one of the fastest applications ever to pass through planning and be agreed by Cheltenham Borough Council, spa town headquartered SF Planning has secured a change of use certificate for an extra building.

Part of a 4.91-acre former Vibixa factory site sold to property development company, Chancerygate and real estate investment firm, Hines earlier this year for £16 million, the tip of the site is now officially fit for office use by Superdry. 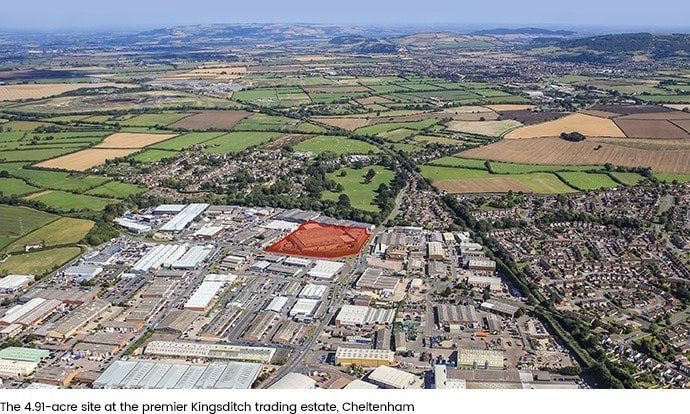 The piece of paper cost the multi-million pound firm a cool £231 - was filed with the council on June 15 and approved on June 20 permitting a change of use from B2 to B1.

The new permission allow it to be used for any office use other than financial and professional services, including for research and development of products or processes.

Exactly whether we are staring at the start of major plans for the firm or a simple reshuffling of its operations in Cheltenham is as yet unclear. Superdry was unavailable for a comment.

Changes referred to earlier which Superdry-watchers will have had to try hard not to spot include wide-spread board upheaval after founding father Julian Dunkerton won his battle to re-join the company.

Mr Dunkerton had been highly critical of what he called Superdry's "dismal financial performance".

This morning share price was up - albeit only 0.63 per cent.

Vibixa was once home to another famous brand - being as it once was home to Weetabix's carton printing subsidiary. It closed in 2015.