Director joins the family on board at Highfield 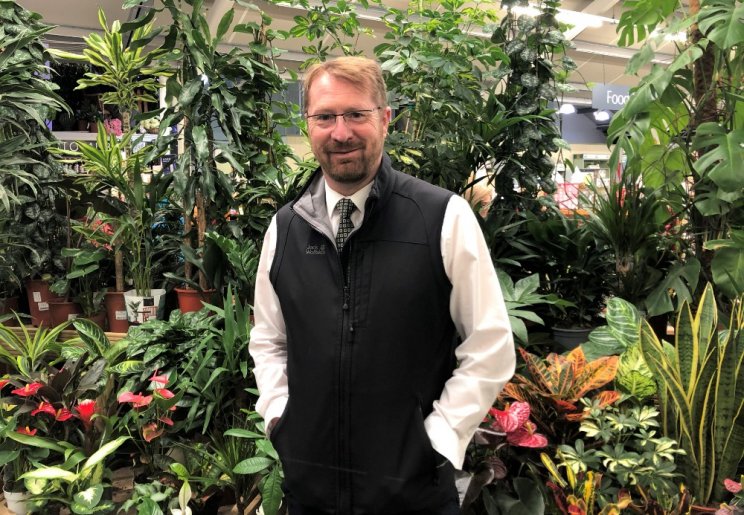 A family-run garden centre in Gloucestershire has welcomed a new member to its board after five years as the company's general manager.

Tim Armstrong joined mother and son team Joan and Tim Greenway on the board of Highfield Garden World in Whitminster, together with Jon Mason who is manager of the company's Planteria section. 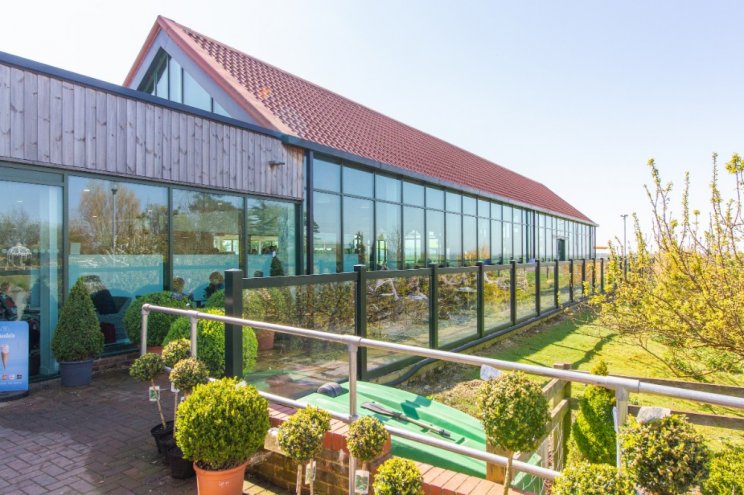 Managing director Mr Greenway said: "Tim brings an array of skills to the table and it's great news that he's joining the board.

"Since he came to Highfield his input has become pivotal in every aspect of running the business, and never more so than over the last nine or 10 months."

He continued: "Now feels exactly the right time to recognise his contribution and to strengthen our lead team as we look to the future. 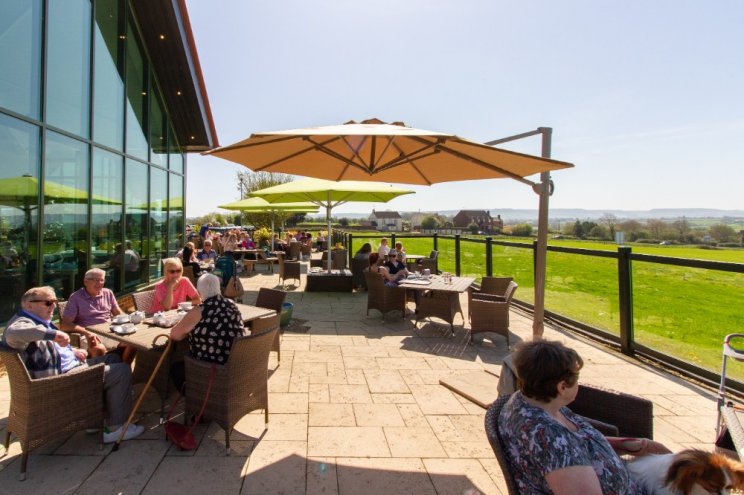 Mr Armstrong joined Highfield, which employs 135 people, in 2015 after 15 years as regional manager for World of Water, the first concession at the centre.

He said: I have always valued the open, honest way in which the management team operates, and I am delighted to be joining the board.

"With three generations of the founding Greenway family collaborating within the business, a century's worth of heritage underpinning it and thousands of loyal and new customers to its name, I believe Highfield has a bright future ahead."

He continued: "The fact that it is independent and run by a family that is passionate about pleasing customers, and willing to adapt to changing times. These factors help create a unique experience which the customers love.

"The family feel means staff feel part of something, and that shows. This has been especially obvious over lockdown with many going above and beyond to pull together under some really difficult personal circumstances created by Covid." 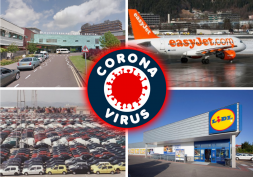