New digital currencies pose a risk to financial stability and the wider economy, according to a discussion paper published by the Bank of England. 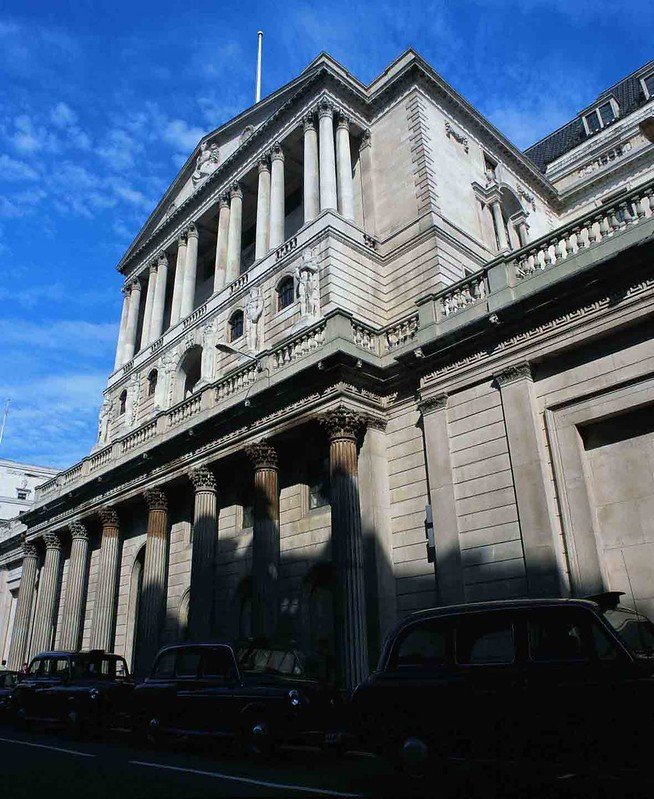 The Governor of the Bank of England, Andrew Bailey, says these new forms of money raise a 'host of issues' that central banks, governments, and society as a whole, need to address.

The Bank is considering ways to manage the transition period as these new currencies emerge, with perhaps a limit on the amount people are allowed to transfer into digital currency at one time.

In the illustrative example in the paper, the Bank considers the impact of a fifth of all UK retail deposits transferring to new forms of digital money.

Such a move would have a huge impact on commercial banks, and they would need to adjust to cope with this.

In addition, there are the cryptocurrencies like Bitcoin, which do not have a central bank link or backing and are valued according to what the market decides. 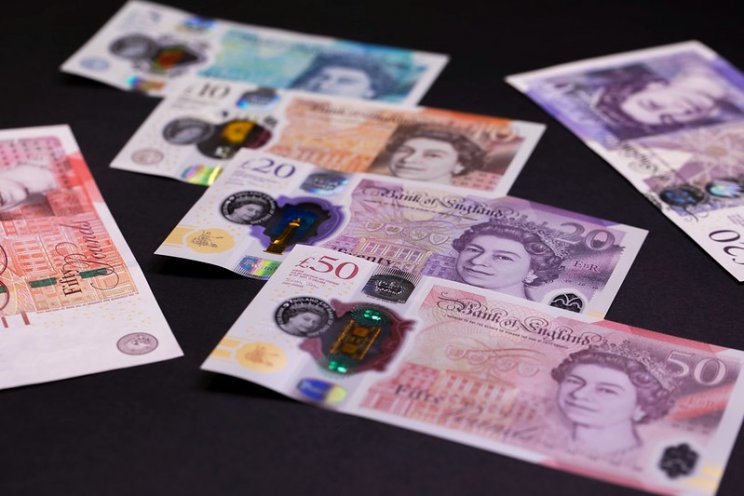 Governor of the Bank of England, Andrew Bailey, said: "We live in an increasingly digitalised world where the way we make payments and use money is changing rapidly.

"The prospect of stablecoins as a means of payment and the emerging propositions of CBDC have generated a host of issues that central banks, governments, and society as a whole, need to carefully consider and address.

"It is essential that we ask the difficult and pertinent questions when it comes to the future of these new forms of digital money."