A drug dealer who spent more than £10,000 of his ill-gotten gains on a designer wardrobe has been jailed for three years and eight months at Gloucester Crown Court. 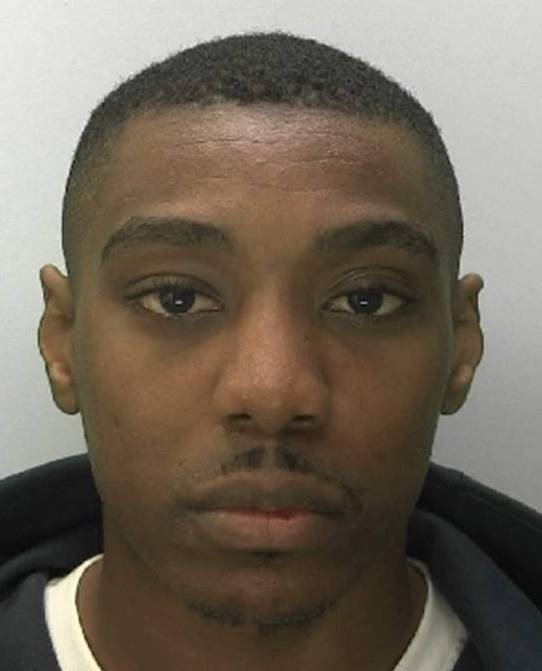 Jerome Duncan, 27, of Woodcroft Avenue, Birmingham, who was said to be addicted to designer clothing and shoes, pleaded guilty to being supplying heroin and crack cocaine.

He also admitted possession of cash which was the proceeds of crime.

Alistair Haggerty, prosecuting, said Duncan had taken on the lead role in a County Lines operation supplying drugs in Gloucestershire from sources in the Midlands when an accomplice was caught in Cheltenham.

Duncan, who had no connection with Gloucestershire, was spotted making a transaction in Great Western Road, Gloucester, and was searched by police after a chase and four wraps of heroin, three wraps of crack cocaine and a number of mobile phones were found in his possession.

Police found £697.76 and a list of mobile phone numbers in his car while a search of his home in Birmingham found a 37.8 gram bag of heroin, wraps of heroin and a small amount of crack cocaine.

The police also found £1,430 in cash and other drug paraphernalia.

Mr Haggerty said: "The investigators discovered Duncan had a passion for designer clothing and trainers and had amassed a collection which was conservatively valued at more than £10,000.

"The total value of the drugs found on Duncan and at his home was estimated to be £4,080.

"Effectively Duncan had an operational management function within the operation."

Guy Wyatt, defending, said Duncan admitted his role increased when his co-defendant was picked up.

He said: "He knows what he has done is wrong but he hasn't bombarded the court with excuses. He has admitted his involvement without any fuss and has thrown himself at the mercy of the court.

"Duncan's profits obviously went on designer clothing, an addiction in its own right, and not on drugs for himself."

As well as being jailed, Duncan was ordered to pay a victim surcharge of £190 and will face a proceeds of crime hearing in July when the court will rule what assets he has available for confiscation.

Judge Ian Lawrie QC told Duncan: "It strikes me that what you were doing was more like greed than feeding a drug habit. But this comes at a price.

"These county lines offences were committed while you were on parole and you perpetuated the misery that drugs cause in the local community."

The judge also ordered the forfeiture of all the drugs and phones found at his home.